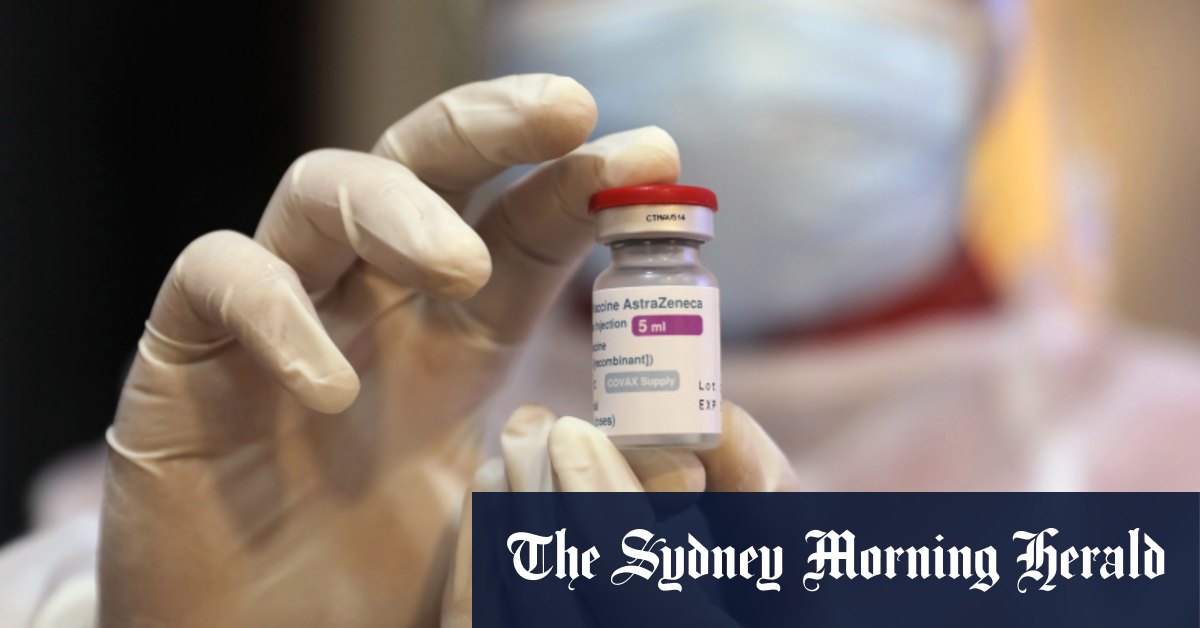 EU has not ordered AstraZeneca vaccines beyond June

The Commission launched legal action against AstraZeneca for not respecting its contract for the supply of vaccines and for not having a plan to ensure timely deliveries.

This may make it harder for us to get more Pfizer, but pretty much confirms EU has given up on AZ.
Click to expand...

There was an article in the New York Times today about how Germany is now using AZ to help knock down their 'third wave of infections. However I do think that it will remain only as a 'back-up' vaccine. 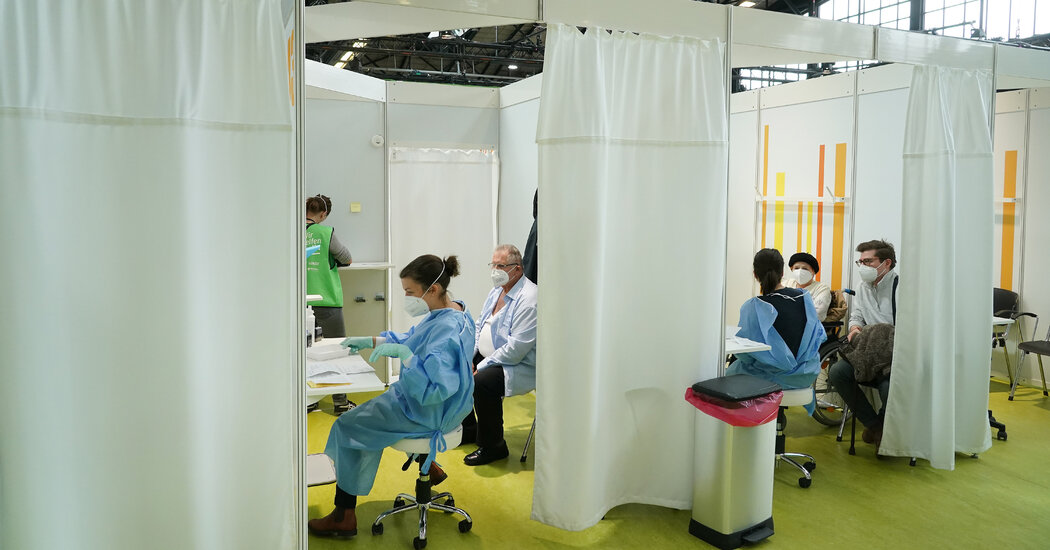 Germany Is Seeing Virus Cases Go Down and Vaccinations Go Up

The country appears to be breaking a tough third wave of the virus, and one of its tools is the AstraZeneca vaccine, which it spent months questioning.

“A single dose of Pfizer or AstraZeneca's COVID-19 vaccines was more than 86% effective at stopping coronavirus in older people at least two weeks after vaccination, real-world data from South Korea shows”
M

Well if the EU doesn't want AZ anymore maybe that will mean that other countries can get more of it.

openseat said:
They used to offer beer at the blood bank!
Click to expand...

Worse than that - when I started donating blood, the Red Cross gave out free cigarettes after a donation.
J

JohnM said:
Worse than that - when I started donating blood, the Red Cross gave out free cigarettes after a donation.
Click to expand...

My old man told me that and I thought he was having a lend of me. Different era though hey

mviy said:
Well if the EU doesn't want AZ anymore maybe that will mean that other countries can get more of it.
Click to expand...

Sure but it’s fake news, EU still wants and is using AZ widely, no matter how many times it is breathlessly condemned on here by someone who I can only assume owns a lot of Pfizer stock 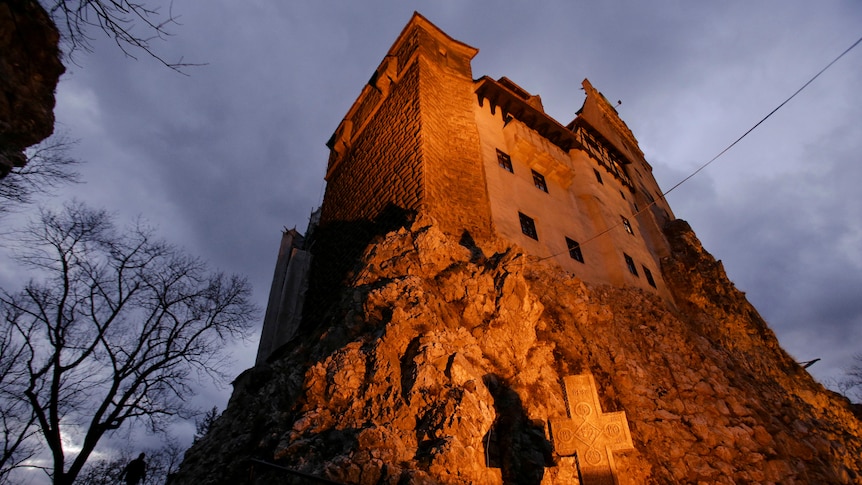 Visitors to Dracula's castle are more likely to find puncture marks in their arms than their necks this month, after medics set up a COVID-19 vaccination centre at the Transylvanian attraction.

Lots of different incentives across the world.

If Australia's pace continues to crawl i can see more and more people seeking vaccine tourism.
Compare Australia’s leading Frequent Flyer Credit Cards
Credit cards which earn frequent flyer points is a popular way to earn frequent flyer points. You can receive thousands of points on everyday spend. And, many of these cards offer generous signup bonuses! Compare to find the credit card that best suits your needs. 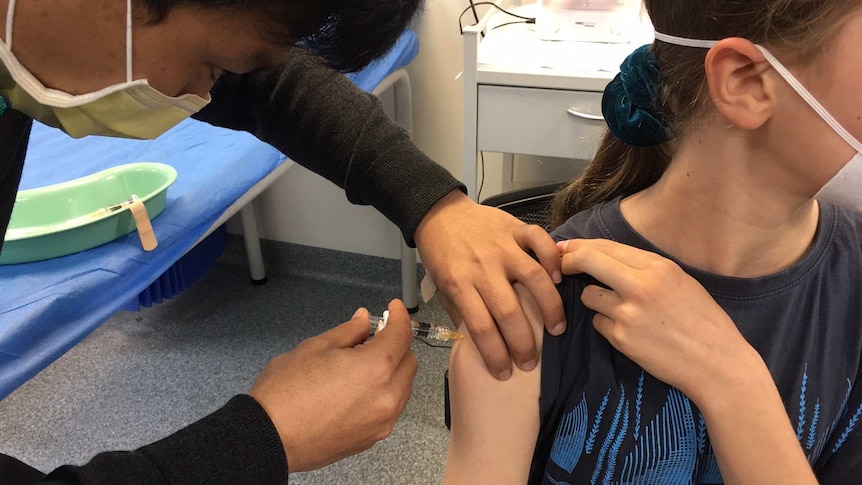 The US announces it has given authorisation for the Pfizer-BioNTech vaccine to be given to children aged between 12 and 15. Could a teenage vaccination drive be in Australia's future, too?

Not fake news, orders beyond June cancelled and AZ use is limited to older age groups, so it is not being used as widely as the MRNA vaccine options.

AZ in Europe is limited per below:

At our current pace of roughly 365,000 doses a week, we can expect to reach the 40 million doses needed to fully vaccinate Australia’s adult population in late April 2023.

Charting the jab: Daily vaccinations rates lift in the wake of rollout reset
Click to expand...

Too slow. 2023. l'm sure that the vaccination hubs speed up the roll out.

Oneworldplus2 said:
Too slow. 2023. l'm sure that the vaccination hubs speed up the roll out.
Click to expand...

Who and why is disputing it? What proof is there that the roll-out will actually go quicker? It's been a catastrophic s***-show so far....

hb13 said:
Who and why is disputing it? What proof is there that the roll-out will actually go quicker? It's been a catastrophic s***-show so far....
Click to expand...

I have disputed the methodology in another thread along with other members. Even if the rate does not increase, using the same raw data as the article referred to does, the worst case estimate is July next year for every adult who wants to be vaccinated to have at least two jabs.
J

Lynda2475 said:
Not fake news, orders beyond June cancelled and AZ use is limited to older age groups, so it is not being used as widely as the MRNA vaccine options.
Click to expand...

So still being used widely across EU countries for specific age groups.

You do you, as always
J

We likely won’t see Novavax here in Australia this year.

Novavax on Monday again delayed its timeline for ramping up Covid-19 vaccine production and said it does not expect to seek regulatory authorization for the shot in the United States, Britain and Europe until the third quarter of 2021, sending its shares tumbling.

The Maryland-based company has repeatedly pushed back production forecasts and has struggled to access raw materials and equipment needed to make its vaccine. Novavax shares fell more than 9% in extended trading after closing nearly 9% lower on Monday.

The pushback of regulatory filings “to Q3 (from Q2) and a downward revision to time to full production to Q4 (from Q3), represent delays to prior timelines and difficulty in growing,” said Kelechi Chikere, an equity analyst at Jefferies in a Monday note.

Novavax said it does not expect to hit its production target of 150 million shots per month until the fourth quarter of 2021, later than its previous forecast of sometime in the third quarter. It had also previously said it could see U.S. regulatory authorization as soon as May.

Fixed that for you!

Good to see some competition to CSL emerging in the move to bring MRNA capability onshore. 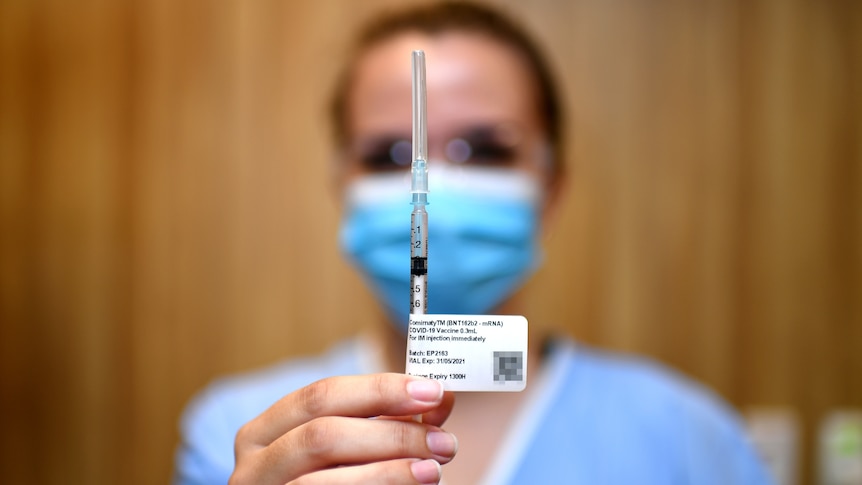 Australia could begin local production of Pfizer and Moderna COVID-19 vaccines within six to 12 months, an international biotech company says — but such a scheme would depend on approvals and investment.

hb13 said:
Who and why is disputing it? What proof is there that the roll-out will actually go quicker? It's been a catastrophic s***-show so far....
Click to expand...

Normally I would agree. However the consultant's reports have been undone, and after a 2 month talkfest and active resistance to reality, walk in hubs are underway, and unnecessary age barriers slackened. Plus the bad news from Indian one, has renewed interest in getting the iffy shot. It is my expectation 50% will be doable quickly.

Ironically the Budget's mid 2022 no fly forecast has damaged the vaccination effort, because no-vaxxers or fence-sitters, wait-a-while dopes think they are being protected a while longer. In reality a 3rd variant dose will be available by then, while NDIS will recruit the fools who did not get vaccinated getting 'long-Covid' : victims for donkeys.
Last edited: May 12, 2021 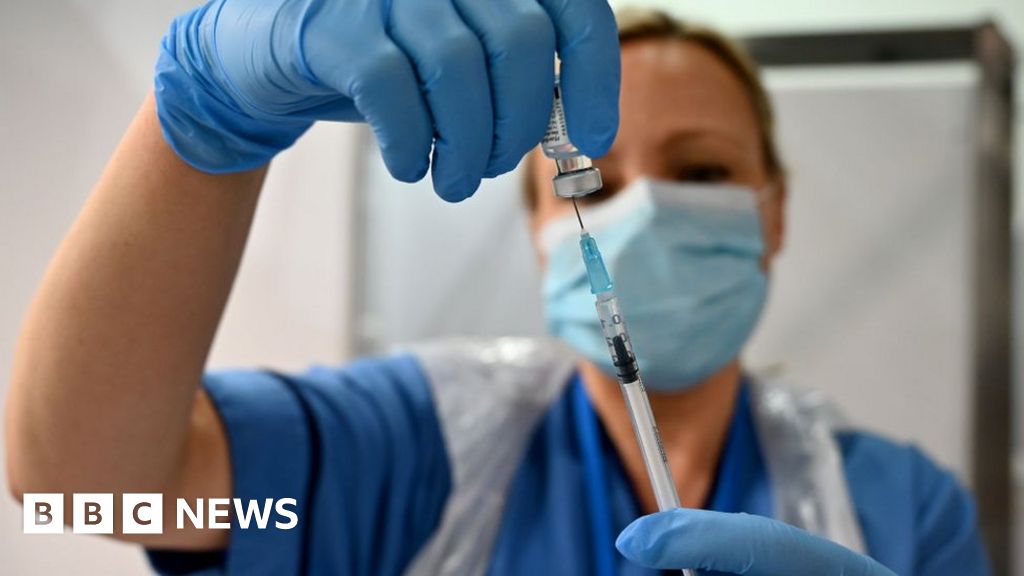 Yes, and we need to see the data because:

1. Many Aussies who are waiting to return have been vaccinated overseas with vaccines which are unlikely to ever be approved by TGA for use here. There was an article a few weeks ago about a number of expats who are working in China and ME who have had the less effective Chinese vaccines as that is all that is available, but once they return to Australia will need to be re-vaccinated or receive booster of a different kind.

2. As more supply of MRNA vaccines and other newer vaccines types become available to deal with variants, its likely that many of those who originally had AZ will want their booster to be something other than AZ.

Because some EU countries arent not giving the second doses of AZ to under 65s, there will be more real world data re vaccine mixing from EU very soon. 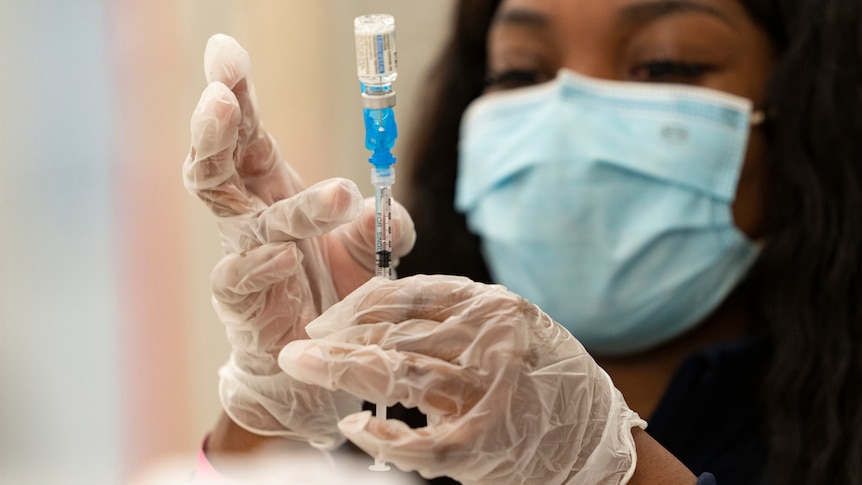 Ohio's governor is offering big lottery incentives — including a million-dollar prize and college scholarships — in a last-ditch effort to get people vaccinated against coronavirus before state orders such as mandatory mark-wearing end.