Hydroxychloroquine - What Goes On?

Indeed princess and thanks to you and tm for the responses.
The silence is a bit deafening considering the proposed prophylactic benefits , the apparent safety and the ready availability.

Princess Fiona said:
Because they are capable of adapting their position based on the best evidence available to them currently.
Click to expand...

Are you saying that Australian scientists don't have access to the same evidence as the Taiwanese?

More warnings against use. 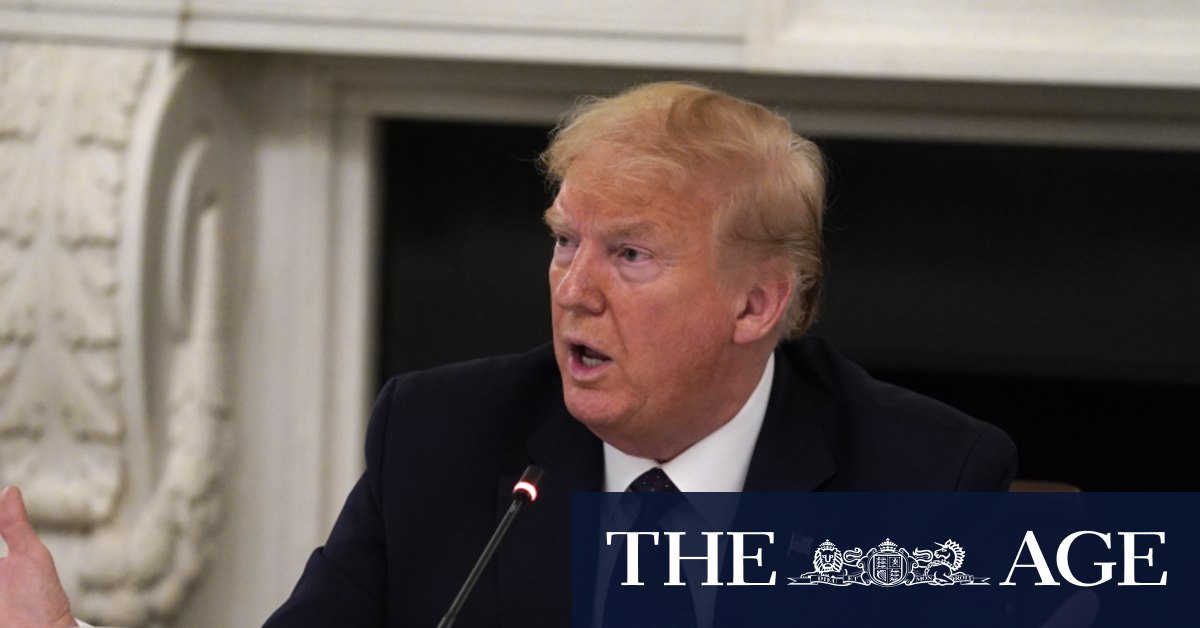 Thumbs down for hydroxychloroquine from government virus taskforce

Trump-backed supposed miracle cure should not be used to treat or prevent coronavirus, the government’s official COVID-19 evidence taskforce has recommended.

This is an interesting read: Early treatment with hydroxychloroquine: a country-based analysis

Isochronous said:
This is an interesting read: Early treatment with hydroxychloroquine: a country-based analysis
Click to expand...

This “trial” is absolutely atrocious.
Anonymous website, throwing in “Randomized” to make it sound scientific.
Complete and utter rubbish.
T

Ahhh, I wondered when this would be quoted..

I read this several days ago, and it is DISINFORMATION at its WORST.
It is written in a style to make it sound scientific, but is any but. It is made to sucker in non critical thinkers into believing this is a scientific study.

Well Isochronous since you brought it up, let's have a read and critique of it.

Firstly it is "hcqtrial.com" - there aren't many research trials that have their own .com domain. I wonder who paid for it?

- so its essentially graffiti on the wall..

I'll just comment of some the more interesting quotes from the "trial".
"Entire countries made different decisions regarding treatment with HCQ, essentially assigning themself to the treatment or control group." - Assigning themselves??? Then that is not randomised.

"Since randomization was done at a coarse country level, we adjust for differences between countries and analyze confounding factors." - huh?? - it is not possible to do this..

"Many countries either adopted or declined early treatment with HCQ, forming a large country-randomized controlled trial with 2.0 billion people in the treatment group and 663 million in the control group." - refer to wikipedia, numnuts.. 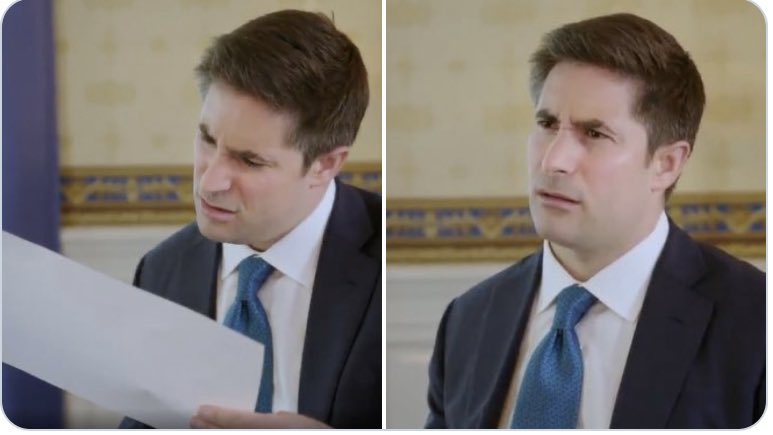 " The treatment group has a 79.1% lower death rate." - then it would easily be observable in any trial then - but this has not been reproduced in any of the RCTs performed.

"Since the sample sizes are very large, p < 0.0001," - that's right the populations are not the same. Thats all that says. There is an assumption that the reason they are not the same is purely HCQ, but obviously the health care systems in the first and third world countries are different.

They use multiple "adjustments" but do not state what and how, so this can not be verified. Real scientific.

Straight for wikipedia - A randomized controlled trial (or randomized control trial; RCT) is a type of scientific (often medical) experiment that aims to reduce certain sources of bias when testing the effectiveness of new treatments; this is accomplished by randomly allocating subjects to two or more groups, treating them differently, and then comparing them with respect to a measured response. One group—the experimental group—receives the intervention being assessed, while the other—usually called the control group—receives an alternative treatment, such as a placebo or no intervention.

Essentially this is DISINFORMATION, made on purpose to confuse and to foster dissent. Anyone with a scientific background can see this. It is no wonder why the USA is doing so poorly with Americans quoting stuff like this.