Himeno said:
Apparently, there are a number of students at ANU who are sick. No idea with what.
They are interstate students who live in on campus accommodation. The ANU has said anyone testing positive are banned from campus until they show a negative test.
Thus, these students don't want to be tested as a positive test will result in the ANU kicking them out of their accommodation and they'll have no where else to go.
Click to expand...

You might want to let ACT health know - and surely that doesn’t apply to accommodation. Crazy policy if it is. ANU needs to clarify that, as these incorrect rumours spread around and of course it would have a very negative effect on people getting tested (particularly young people).
M

get me outta here said:
This thread has numerous posts on BLM from all sides. All of this has been discussed in depth and detail previously.
Click to expand...

Indeed, but the news today is enough reason to rekindle some debate.

protesters organising for different purpose....aiming for smaller group to meet gathering exception...provide masks and sanitiser....but also unfortunately Vic Premier indicate I’m guessing on advice of Vic Police that not practical to arrest ten thousand or thousands and thousands of people attending....one protest went ahead, the other stopped at the planning stage
Click to expand...

There was nothing stopping the other one being interrupted at the planning stage, which would have come well before the thousands.

And there is the news today that electoral offices have been deemed as non essential places of work, and as such are closed to the public. The access to our elected representatives continues to diminish, it would seem.
J


The source of one case - a woman in her 60s from south west Sydney - is under investigation, adding to the growing number of people who have tested positive for coronavirus with no known links to active clusters or confirmed cases.

Contact tracers are desperately trying to track down these elusive chains of transmission that indicate the virus is spreading among the communities of Sydney and Newcastle.

The new mystery case reported on Friday follows concerning news that three men in their 20s - infected with COVID-19 by unknown sources - visited 17 pubs, restaurants, and supermarkets between them in Sydney's CBD, inner west, south west and Newcastle areas within a 48-hour period over the weekend. 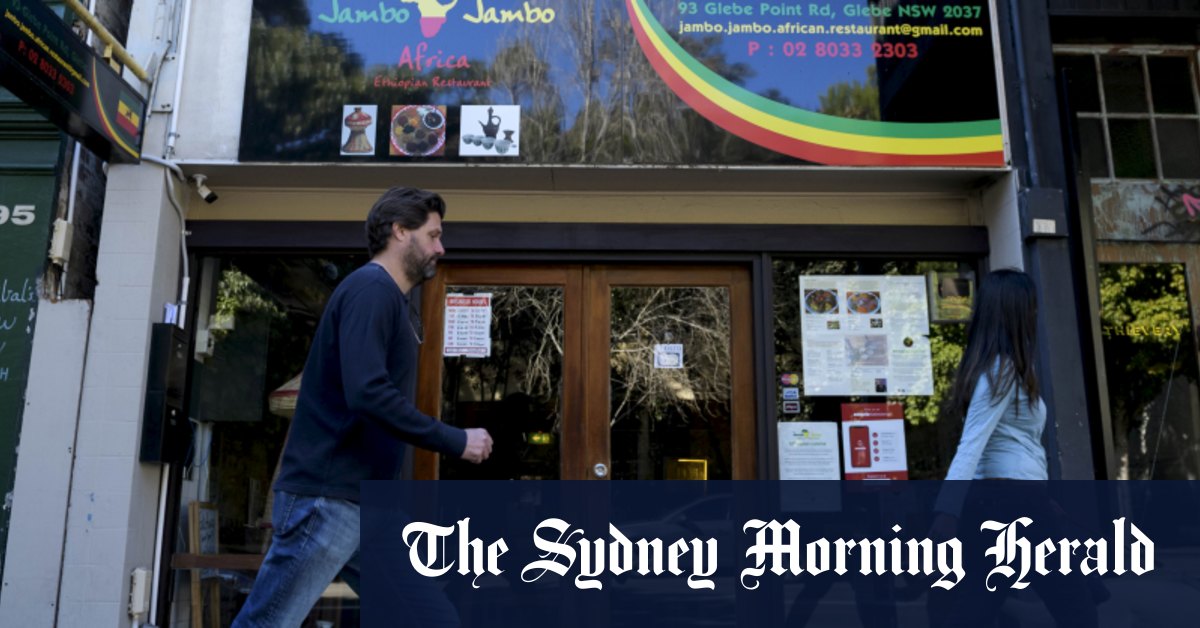 Eleven new COVID-19 cases have been diagnosed in NSW overnight - all acquired in Australia.

jakeseven7 said:
Feels like only a matter of time before more restrictions for Sydney


The source of one case - a woman in her 60s from south west Sydney - is under investigation, adding to the growing number of people who have tested positive for coronavirus with no known links to active clusters or confirmed cases.

Contact tracers are desperately trying to track down these elusive chains of transmission that indicate the virus is spreading among the communities of Sydney and Newcastle.

The new mystery case reported on Friday follows concerning news that three men in their 20s - infected with COVID-19 by unknown sources - visited 17 pubs, restaurants, and supermarkets between them in Sydney's CBD, inner west, south west and Newcastle areas within a 48-hour period over the weekend.

Eleven new COVID-19 cases have been diagnosed in NSW overnight - all acquired in Australia.

Prof Kelly is amazingly positive about the success of a vaccine right now on Foxtel and will be starting to purchase in anticipation.
Buy Wine Online | Vinomofo Australia
Vinomofo is the best wine deals site on the planet. Good wines, real people and epic deals, without all the bowties and bs.
Recommended by the Australian Frequent Flyer

SA zero today except for two cases in returned overseas travellers in quarantine and whom I refuse to acknowledge. Looks like Brisbane is a goer for you @I love to travel and for son. No new restrictions.
J

2 new cases in SA but they are returning travellers in quarantine. Great news that no more cases linked to the Thebarton cluster and nearly 100 close contacts sent to medi hotels
M

Pushka said:
Prof Kelly is amazingly positive about the success of a vaccine right now on Foxtel and will be starting to purchase in anticipation.
Click to expand...

Reading between the lines, there may be some concern that larger countries (US, UK) making pre-purchases of large quantities of vaccines hampers the ability of other countries to obtain sufficient quantities or share manufacturing IP to allow a global production effort.

But it all remains to be seen as to when we get a candidate that has been through all trials and ready to go for mass distribution and immunisation.

moa999 said:
I'd think some kind of edict to minimise travelling to multiple bars/clubs/restaurants etc might be useful to assist in tracing, particularly for the younger generations.
Click to expand...

I agree. I have asked the oldest cygnet if he could confine himself to one pub on a Friday night. Here's hoping ...
J

"We are not out of the woods yet from those cases that we have confirmed over the last week or so and to people who are concerned about the treatment of refugees, I understand your concern," he said. 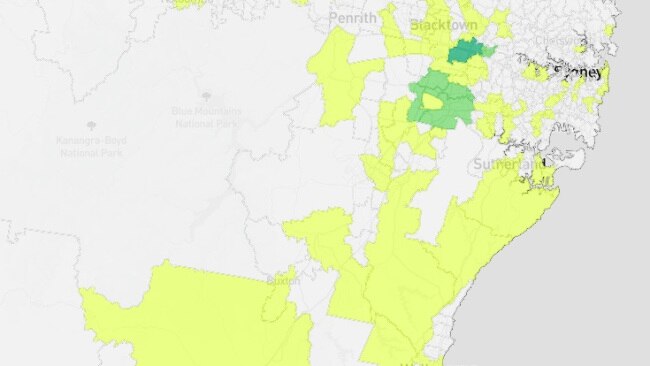 A map showing active cases of coronavirus shows how the virus is continuing to spread across NSW.

I am amazed that physical protests are considered so important these days. I get the reason why people want to protest - it's easy, but also lazy. Unless it gets violent nobody takes any notice, and if it does get violent it doesn't generate sympathy.

Even greenpeace have recognised it's time to get creative. Although one could argue they've been incredibly strategic and creative over the last 20 years, and physical protests are a very small part of their overall strategy which are much more about the effective deployment of (mis?)information and social defiance, with a strong marketing approach to what they do: 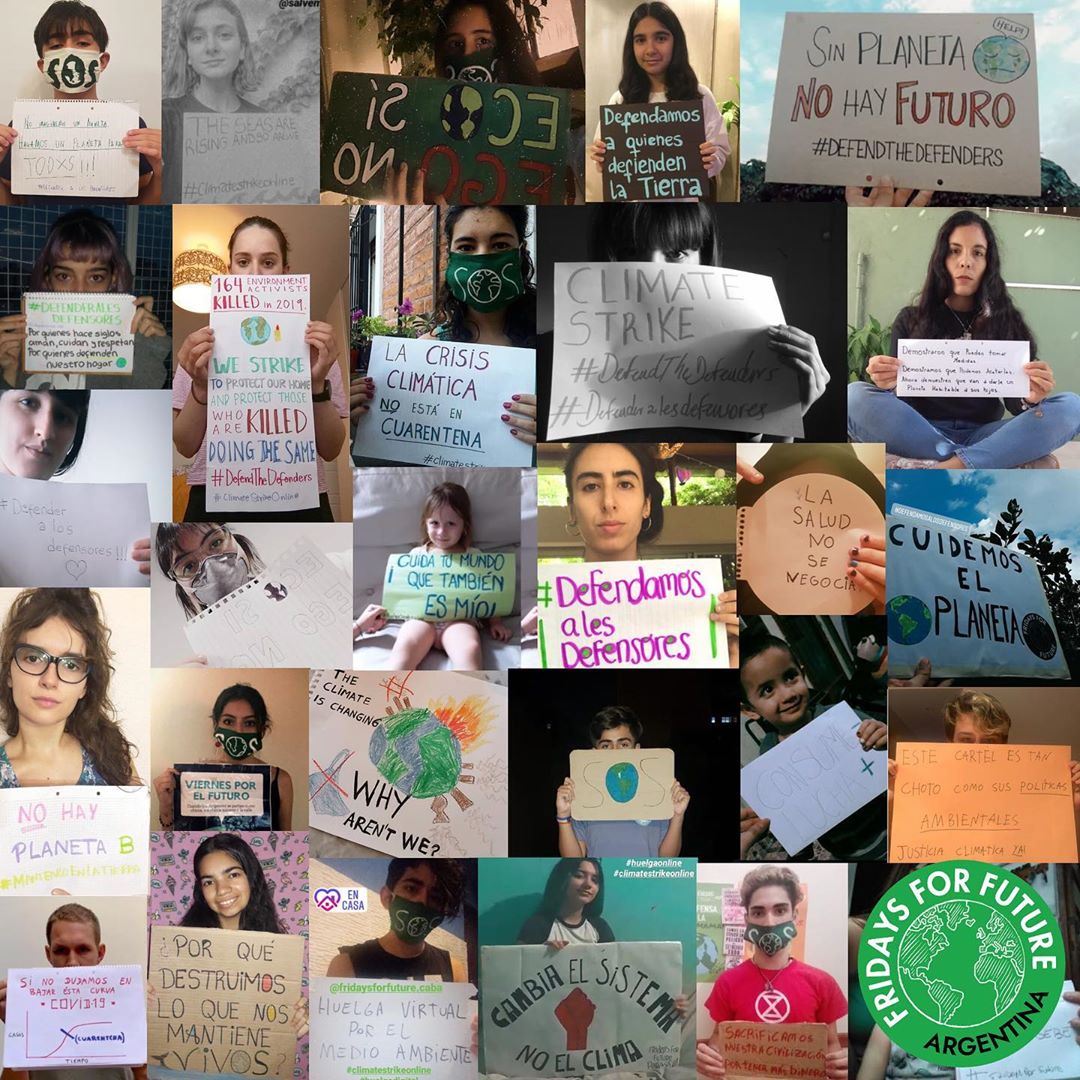 Protest during lockdown? Time to get creative

Activists all around the world are continuing to stand up for the future they want to see, in increasingly creative and innovative ways.

Well done to Vic police in acting preemptively to disrupt, and hopefully prevent the idiot march/protest planned for Melbourne this weekend. And hopefully the QLD police will have success in stopping the equally idiotic and selfish march/protest planned for Brisbane. Its been organised, apparently, because the government hasn't met the organiser's 'demands': (link = ABC)

The planners, Refugee Action Collective Queensland and Refugee Solidarity Brisbane/Meanjin, have been threatening the Story Bridge shutdown for weeks if their demands were not met.

Their three demands are:

Of course, there is nothing fundamentally different between the BLM mass protest that went ahead with a wink and a nudge from the Vic Premier and Vic police hierarchy, and the ones planned for this weekend in each city. All are contrary to the current COVID 'rules' and just plain stupid, selfish acts, no different from the 3 shopping ladies who recently returned to Brisbane from Victoria. I commented before about BLM - it wasn't a matter of not being able to arrest etc thousands of marchers, nor the state of lockdown. It was a matter of lack of political will to get in tough before it happened and disrupt/persuade the leaders and, if necessary, getting in early to disrupt the actual gathering. There is a difference - a HUGE difference in public perception I might add - between trying and failing to stop stupid acts like mass gatherings now, and not even trying.

If that's all he said on the matter, he's weak as urine too.
K

dajop said:
It's funny how fake news spreads on the internet, I came across this comment an another forum I occasionally visit. I had a good laugh.

But the welding worked!
R

kyle said:
But the welding worked!
Click to expand...

Well what we don't know, due to CCP restrictions/rules - was whether there were any fires & resultant deaths due to the fire exits being welded shut.

Hopefully not but welding fire exits shut (even for Sydney Hotels some weeks back where 3 quarantined intl travellers blocked them open to go 1. Have a walk 2. Buy cigarettes 3. Seek company... ).

Amazing how these escapees (who luckily did not turn out to be +ve CV) have been erased from memory. One lady took over 120 police nearly 3 hours to track down near Wynyard on George St I think it was.
Last edited: Aug 8, 2020

Eight hours to go before the new Qld restrctions come into play and the website for the new pass appears still not to be online.

Victoria has recorded 450 new cases of coronavirus since yesterday, with the total number of cases now at 13,867.

The overall total has increased by 398, due to 52 cases being reclassified – largely due to duplication.

Within Victoria, 42 of the new cases are linked to outbreaks or complex cases and 408 are under investigation.

There have been 11 new deaths from COVID-19 reported since yesterday. They include a woman in her 50s, two men in their 70s, three men and three women in their 80s and two women in their 90s.

Seven of the 11 new deaths are linked to known outbreaks in aged care facilities. To date, 181 people have died from coronavirus in Victoria.

In Victoria at the current time:
Of the total cases:
Active aged care outbreaks with the highest cumulative case numbers are as follows:
Cases currently linked to key outbreaks are as follows:
The department is also looking into four cases in staff linked to a hospital ward at Eastern Health; two cases linked to Polytrade Recycling in Dandenong South; and one case linked to the Europa Melbourne Hostel.

Apart from Greater Dandenong and Greaer Bendigo as a whole less cases in regional Victoria today. 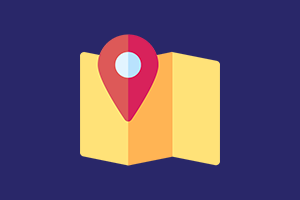 lovetravellingoz said:
PS: The organisers of that rally were all fined for breaching restrictions
Click to expand...

Yep, and each rally attendee could have chucked a coin their way to cover the penalties ...
K

RAM said:
Well what we don't know, due to CCP restrictions/rules - was whether there were any fires & resultant deaths due to the fire exits being welded shut.
Click to expand...