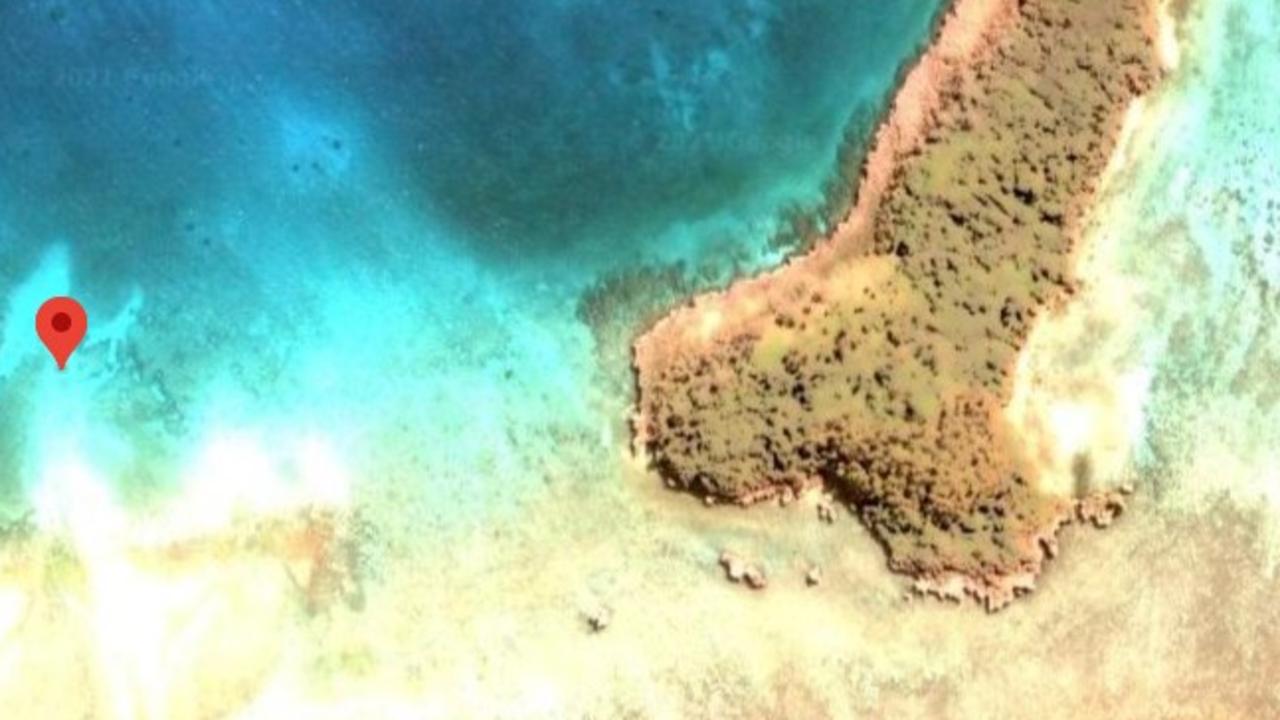 A Michigan woman says she could hardly believe her eyes when she discovered an obscure, cough-shaped island in the Pacific Ocean while browsing Google Earth.

Or maybe in Destination Guide Forum?

Yes, I looked it up! 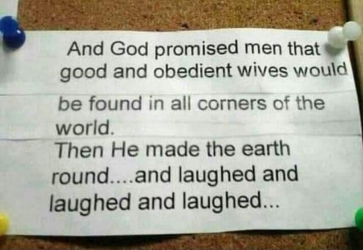 My son just went to a wedding in Launceston.
He reported that everything was perfect, the wedding was so amazing and emotional.

Even the cake was in tiers. 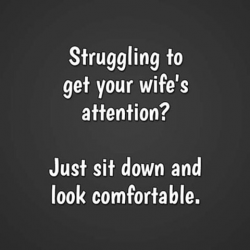 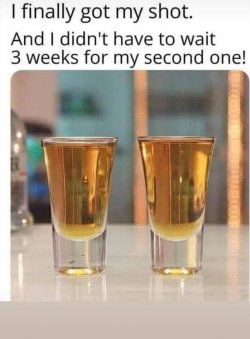 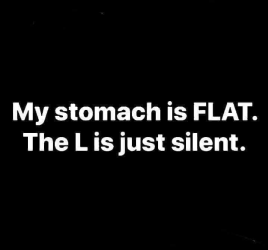 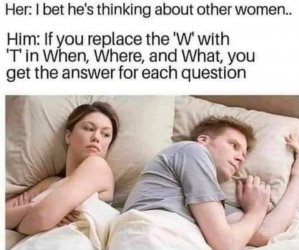 Or sew it seams

It was 1964 and Paddy was sitting in his local pub in Kerry when a fine looking Italian woman walks in.
He offered her a drink and over the course of the night he charmed her with funny Irish stories and songs.
She’d never had a night like it before and decided to invite him back to her room.
They had a passionate affair all that summer.

One night, she confided in him that she was pregnant. Not wanting to ruin his reputation or his marriage, he gave her a large sum of money and told her to go back to Italy to secretly have the child. He said that if she stayed in Italy to raise the child, he would also provide child support until the child turned 18.

She agreed, but asked how he would know when the baby was born?
To keep it discreet, he told her to simply mail him a post card, and write 'Spaghetti' on the back. He would then arrange for the child support payments to begin.

One day, about 9 months later, he came home to his confused wife. "Honey!" She said. "You received a very strange post card today."

"Oh, just give it to me and I'll explain it later." He said.

The wife obeyed and watched as her husband read the card, turned white, and fainted.

One with meatballs, two without. Send extra sauce.'

A friend of mine visited Ireland and visited a number of pubs in her travels. At one of them she was asked by a local, "Do you have any Irish in you?" She said she didn't, and then got the reply, "Would you like some?"

A friend of mine visited Ireland and visited a number of pubs in her travels. At one of them she was asked by a local, "Do you have any Irish in you?" She said she didn't, and then got the reply, "Would you like some?"

Perhaps she was being offered a pint of Guinness or a dram of Jameson whiskey? 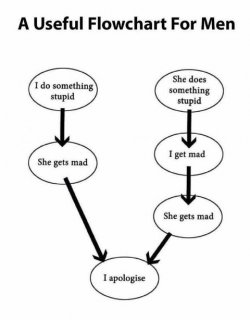 Yes that's how it works

How much does a dumpling weigh?
Wonton.

The only two Caucasians in Black Panther are Martin Freeman, who played Bilbo Baggins, and Andy Serkis who played Gollum.

They're the Tolkien white guys.

Men vs Women described as Machine 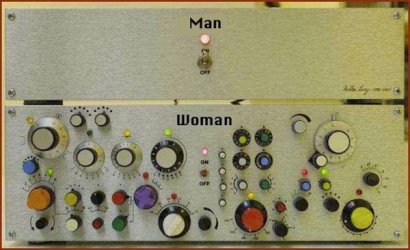 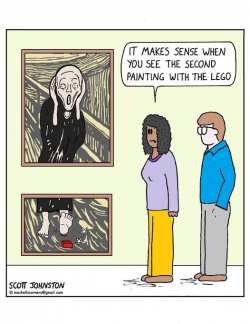 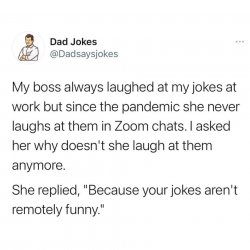 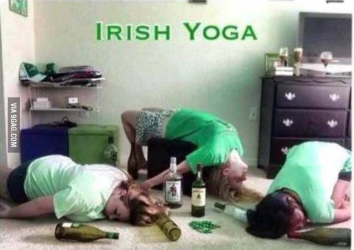 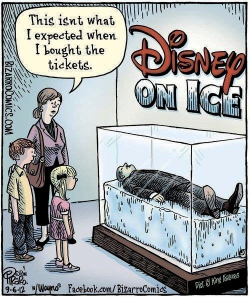