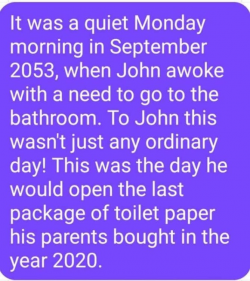 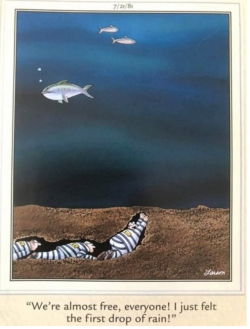 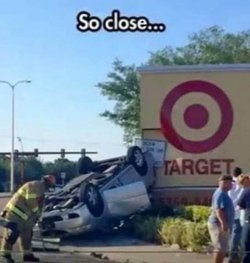 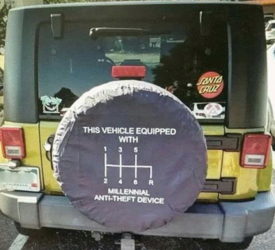 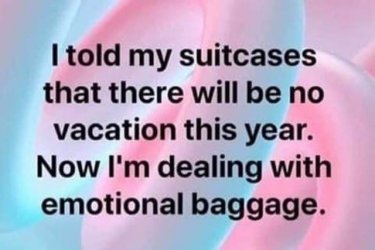 Im having a whine 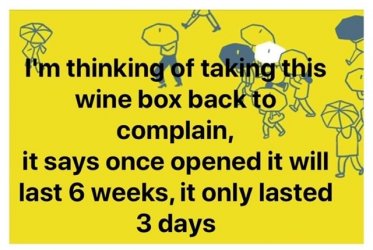 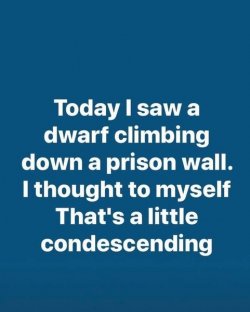 but its a lambo

but its a lambo

Supposedly true… Probably not. But… 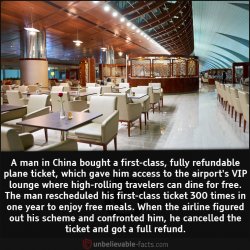 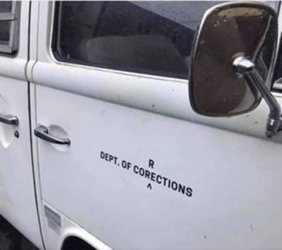 Question:
What is the truest definition of Globalization?

Answer:
An English Princess with an Egyptian boyfriend crashes in a French tunnel, riding in a German car with a Dutch engine, driven by a Belgian who was drunk on Scottish whisky, (check the bottle before you Challenge the spelling), followed closely by Italian Paparazzi, on Japanese motorcycles, treated by an American doctor, using Brazilian medicines.

This is sent to you by a Canadian, using American Bill Gates' technology, and you're probably reading this on your computer, that uses Taiwanese chips, and a Korean monitor, assembled by Bangladeshi workers in a Singapore plant, transported by Indian truck drivers, hijacked by Indonesians, unloaded by Sicilian longshoremen, and trucked to you by Mexicans who are in the US Illegally.

That, my friends, is Globalization! 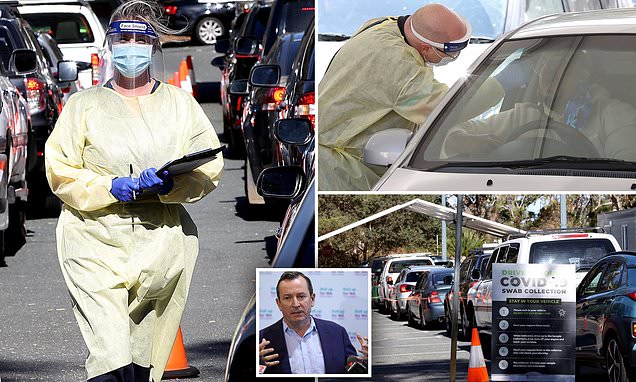 Western Australia is closer to further easing coronavirus restrictions as the government looks to extend its emergency powers until 2022.

I think this is the right place for this? 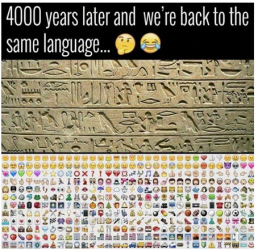 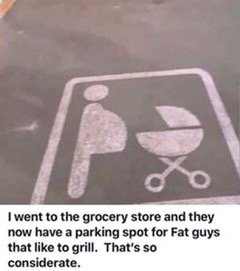 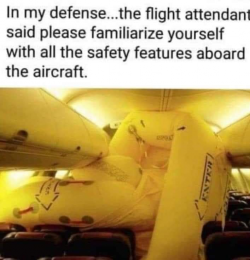 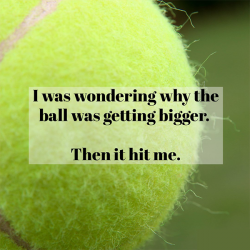 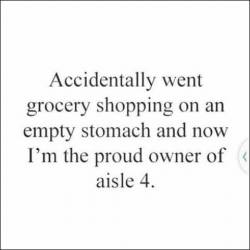 Lawyers should never ask a Grandma a question if they aren’t prepared for the answer:

In a small-town trial, a prosecuting attorney called his first witness, a grandmotherly, elderly woman to the stand.

He approached her and asked, “Mrs Jones Do you know me?”

“Why yes I know you Mr Williams. I’ve known you since you were a boy, and frankly you’ve been a big disappointment to me. You lie, cheat on your wife, and you manipulate people and talk about them behind their backs. You think you’re a big shot, when you haven’t the brains to realise you’ll never amount to more than a two-bit paper pusher. Yes, I know you!”

Taken aback, he didn’t know just what to do, so he pointed across the room and asked, “Do you know the defence attorney?”

She replied again, “Yes, I know Mr Bradley, and have since he was a youngster too. He’s lazy, bigoted, and he has a drinking problem. He can’t build a normal relationship with anyone and his Law Office is the worst in the state. Not to mention he cheated on his wife with three different women. One of them was your wife. Yes, I know him!”

The judge asked both attorneys to approach the bench, and in a very quiet voice, said”