Where is this photo taken? (Anyone can post a photo)

OATEK said:
Not a Cathedral, this is a Parish church, with some ancient and quite humble beginnings.
Click to expand...

another across the ditch. but where? 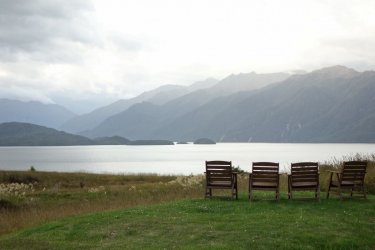 Nice work. Yes Gunwalloe Church has several unique features. The bell tower was reputedly built over the original priests cave. The Breton clergy moved from the sight of Mont St Michel to the one of St Michaels Mount in the period 300-600 AD. The tower is thought to date from around 1200AD..

The church at Gunwalloe is named after St Wynwallow, a Breton Saint the name being a corruption of a form of Guillaume. There are painting of some saints on panels inside the church that were painted on a panel from an old shipwreck, and these date from the 1500s.

The Lizard Peninsula has a number of churches named after Breton Saints including another St Wynwallow at Landewednack, and St Mellanus at Mullion.

My Great Grandfather was born in Gunwalloe, and came to AU in the early 1900s, hence my interest. But anyone looking for a town or even village called Gunwalloe - it doesn't exist. However, the largest "hamlet" in the Parish, Chyanvounder, offers a very fine Inn, The Halzephron (although it was called the Ship Inn when my Great Grandfather was born).

TheRealTMA said:
another across the ditch. but where?
View attachment 259285
Click to expand...

At first I thought Lake Wanaka but after reviewing my own photos I'm not so sure.

exceladdict said:
At first I thought Lake Wanaka but after reviewing my own photos I'm not so sure.
Click to expand...

Hint. From a lodge where quite a lot of pining goes on! (MP Reference.) 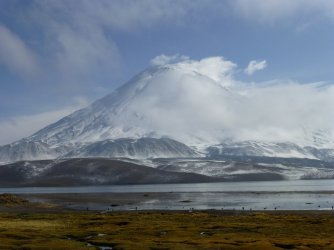 JohnM said:
Where am I? 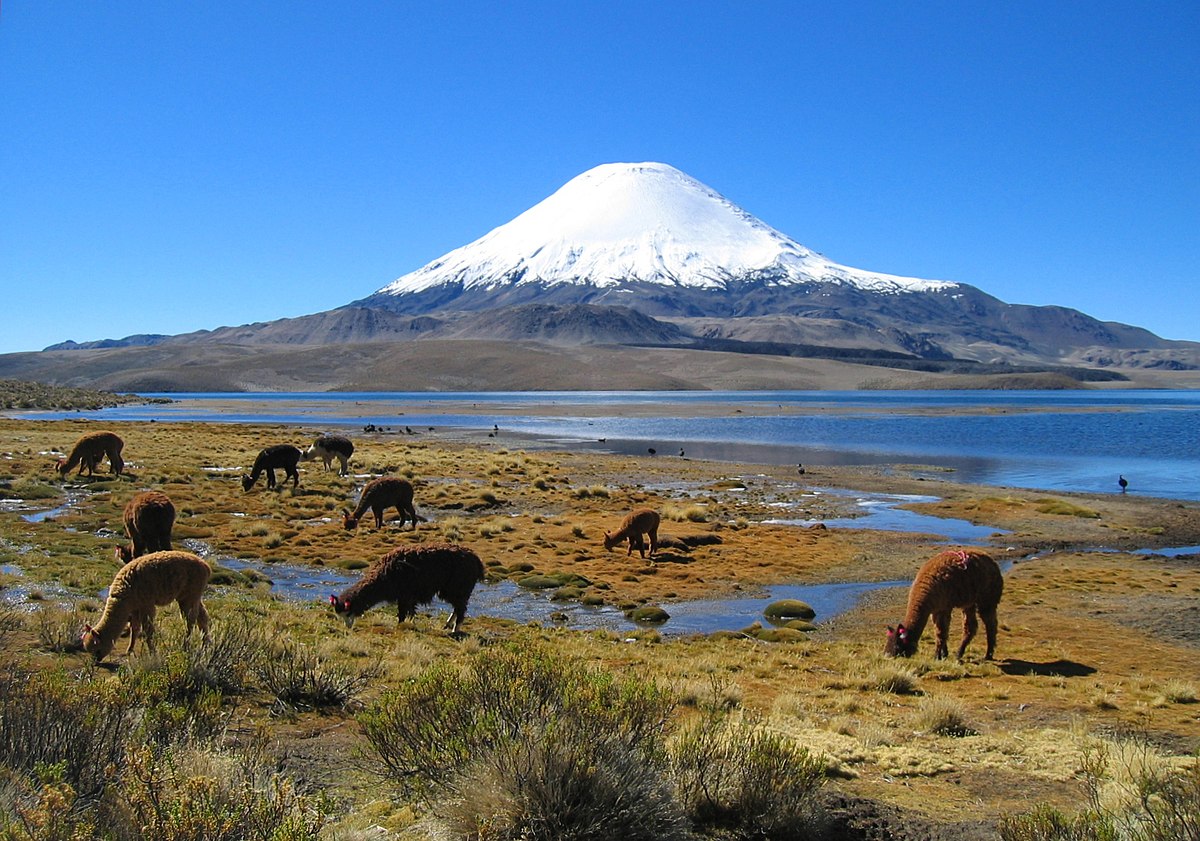 Hmmm... we have a [email protected] in our midst - I'll have to make things harder.
Struggling to Redeem Your Frequent Flyer Points?
Frequent Flyer Solutions has reopened its highly-rated Award Flight Assist service!

JohnM said:
Hmmm... we have a [email protected] in our midst - I'll have to make things harder.
Click to expand...

So, answer where the photos I post are first!

Naaahh... - they're taken through the windscreen of a diesel Jag...

exceladdict said:
View attachment 258485
One hint, it's not in Queensland.
Click to expand...

I had no takers on the big guy so here's some more clues; same location: 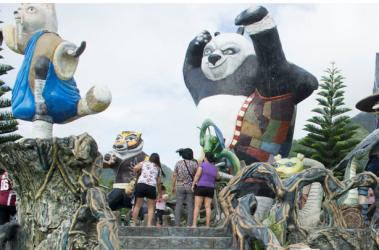 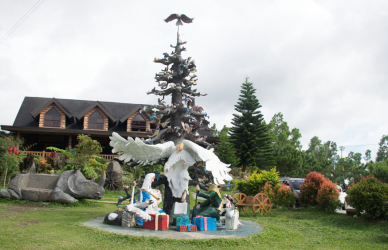 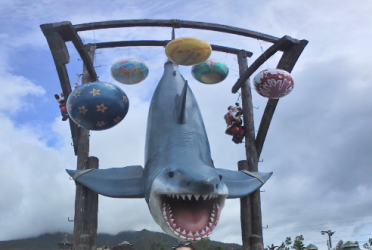 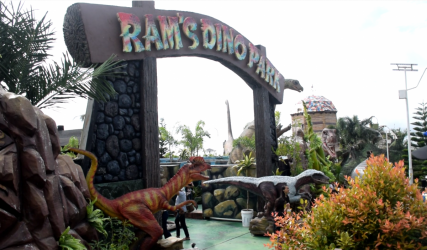 Bingo! Have you visited?

exceladdict said:
Bingo! Have you visited?
Click to expand...

I do wonder if it's where Clive Palmer got his dino park inspo.
D

OK whilst we're on Dinosaurs, where can you find these dinosaurs? I'm assuming there might be a few AFF'er who've visited here so shouldn't be too difficult .... 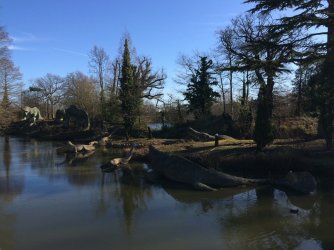 dajop said:
OK whilst we're on Dinosaurs, where can you find these dinosaurs? I'm assuming there might be a few AFF'er who've visited here so shouldn't be too difficult ....
View attachment 259433
Click to expand...

Were they relocated from Hyde Park?
D

andye said:
Were they relocated from Hyde Park?
Click to expand...