SINGAPORE (THE BUSINESS TIMES) - The following companies saw new developments that may affect trading of their securities on Thursday (March 26):. Read more at straitstimes.com.

The airline did not provide details to the stock exchange on the topic of the planned announcement.

Singapore’s finance minister is set to unveil new support measures for workers, businesses and households in response to the pandemic later on Thursday.

On Tuesday, the flag carrier said its pilots will be placed on compulsory no-pay leave of between four and seven days a month starting April 1, as the airline and its unions work together to save jobs.

Just a day before, SIA announced that it was cutting 96 per cent of its planned capacity originally scheduled up to end-April given the further tightening of border controls around the world over the last week.

It is also exploring ways to increase liquidity and reduce capital expenditure and operating costs amid the ongoing Covid-19 outbreak, it said in a statement on Monday.

Uh oh. Anyone getting even more nervous about their VA points?
A

earlyriser said:
Uh oh. Anyone getting even more nervous about their VA points?
Click to expand...

The suspense iSQilling me...
H

As previously posted on another thread, my guess is a government funded bailout for SQ, being the owners and the company considered an "essential" service in Singapore.

Either way, SQ will survive the ongoing C-19 crisis, even if they emerge as a smaller company than they were a few weeks ago.
C 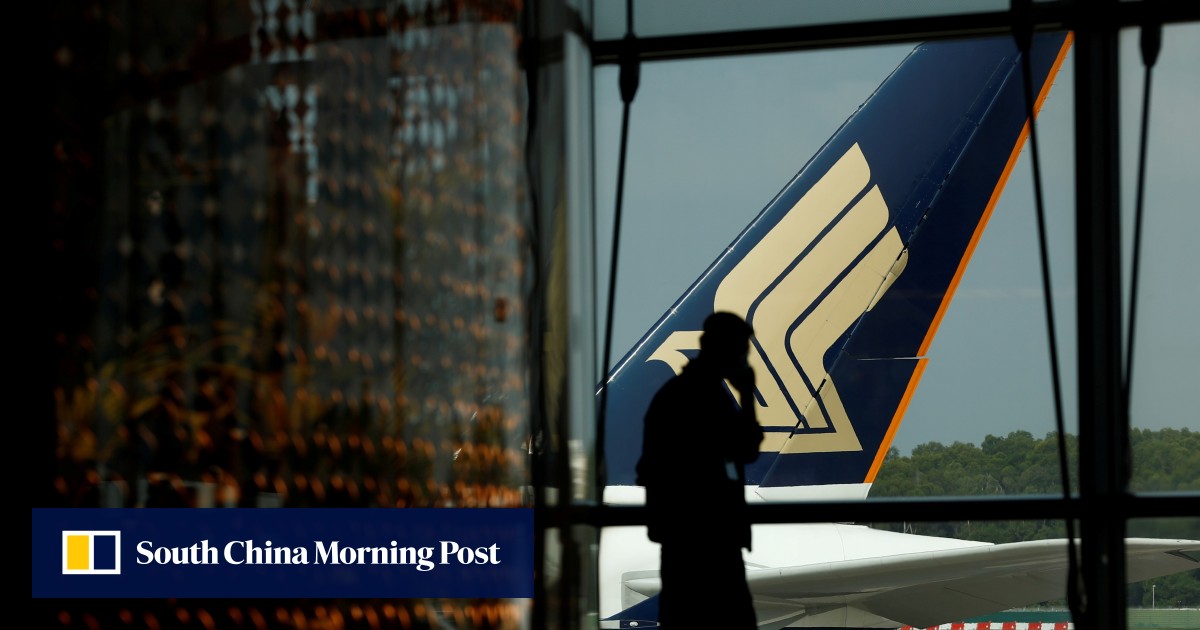 Singapore Airlines to get support from state-investment fund Temasek

‘Ultimately this is about preserving the status of our air hub so it can emerge stronger from this crisis,’ said the city state’s finance minister. The airline has cut back on flight capacity and is grounding almost all its planes.

SINGAPORE (Reuters) -- Singapore Airlines, or SIA, is tapping existing investors for up to 15 billion Singapore dollars ($10.48 billion) through the sale of shares and convertible bonds to offset the shock to its business from the coronavirus outbreak.

The fund raising is being underwritten by the airline's biggest investor, state-owned Temasek Holdings, which owns about 55% of the group.

As I predicted a week or two back, SQ is going nowhere.

ozstamps said:
As I predicted a week or two back, SQ is going nowhere.
Click to expand...

Well, that's good news isn't it. (Now, if I could work out how to get my points back on a full refund).

Singapore Airlines to get support from state-investment fund Temasek

‘Ultimately this is about preserving the status of our air hub so it can emerge stronger from this crisis,’ said the city state’s finance minister. The airline has cut back on flight capacity and is grounding almost all its planes.

INTRODUCTION The directors (the “Directors”) of Singapore Airlines Limited (the “Company”) wish to announce that the Company proposes to undertake a renounceable rights issue (the “Rights Issue”) of new ordinary shares in the capital of the Company (the “Rights Shares”) and mandatory convertible bonds (the “Rights MCBs”) to Entitled Shareholders (as defined herein) to raise gross proceeds of approximately S$8.8 billion.
Click to expand...