Given the Virgin side of AFF has had this style of thread for a while, and there are likely more than a few of us traveling in the front cabins of Qantas Domestic over the course of December/ January (for some reason), I thought it would be useful to create a thread dedicated to the meals for the foodies (of which there appear to be many) on this board.

My preference is that the thread is entirely (well mostly - most on this board don't listen) posts in the below format.

There are already some Qantas meals shown here:
http://www.australianfrequentflyer....iness-class-catering-38257-31.html#post911715

I will personally be adding to this thread before the new year.

Given the further reductions to Qantas Economy catering (eg. box meal), I don't think a similar thread is necessary for the (lack of) economy meals.

(and I'll stat by digging through my archives)

Alternatives: Chicken salad
Wines: Unsure, I had the sparkling then just water

Date: December 2013
Flight: QF512 SYD 0905 BNE 0935
Service: Refreshment
Meal - Leg Ham and Gruyere Sandwich
nice and tasty, good choice on the breakfast shoulder service, albeit I could almost have made it in the lounge

Date - December 2013
Flight - QF553 BNE 1825 SYD 2100 (Walked up to the service desk on landing early and got switched to this flight which was already boarding... BSI to boot)
Service - Dinner (announced as light dinner)
Meal - Salmon fillet with Potato and couscous Vegetables
No photo. But a nice delicate fillet of salmon, potato mash that was edible, although lacking butter and an ok cous cous

I had that flying ADL MEL last week but mine wasn't served upside down like that
Dan Murphy's: Buy Wine, Champagne, Beer & Spirits Online
Now with contactless delivery, shop online to get drinks delivered to your door or pick up in-store in 30 minutes. Lowest Liquor Price Guarantee. Biggest Range. 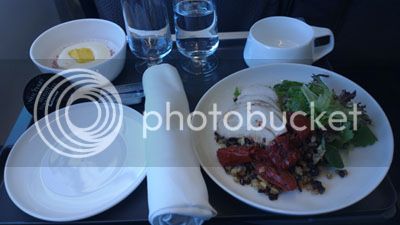 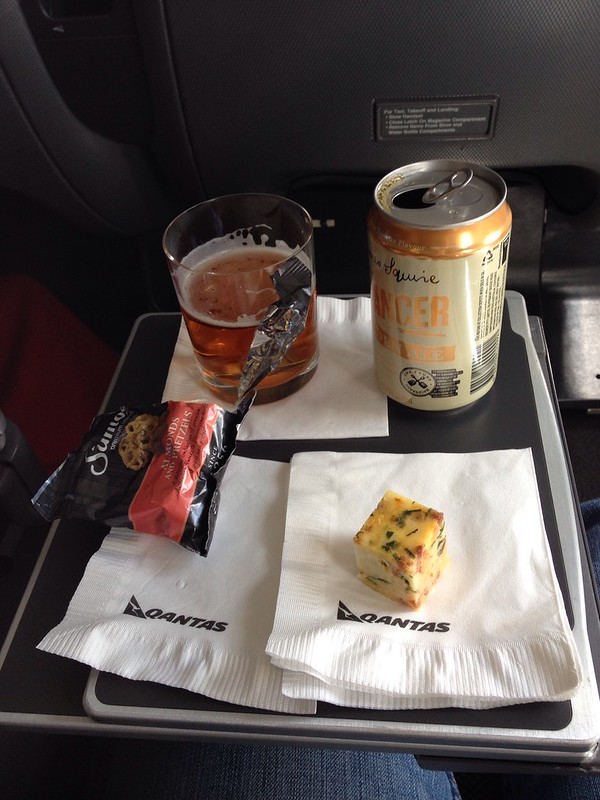 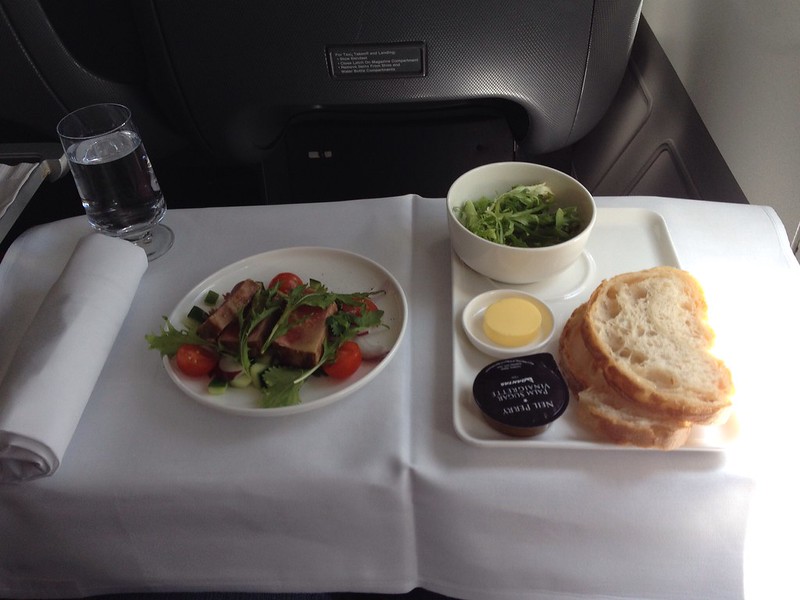 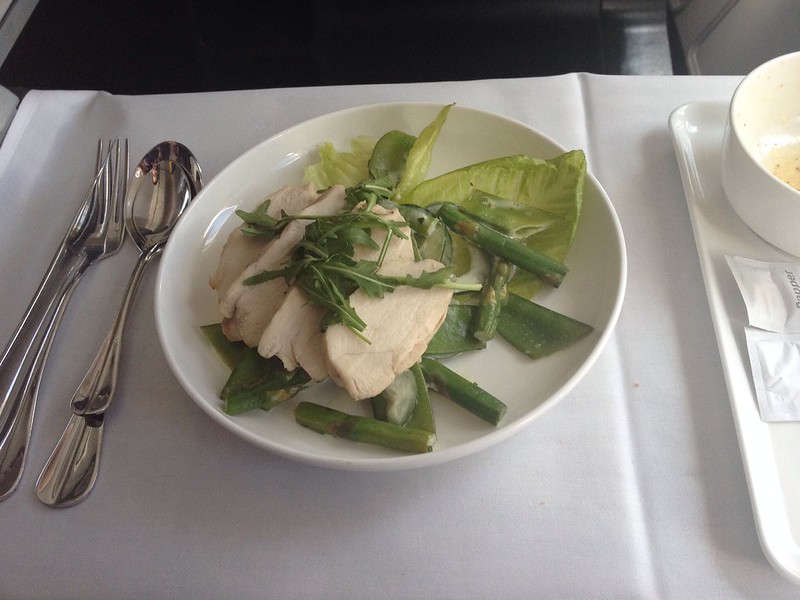 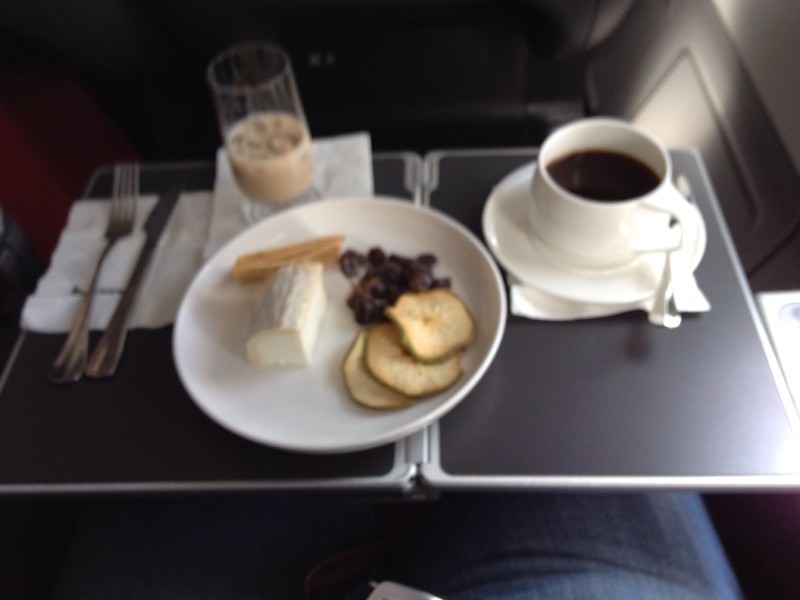 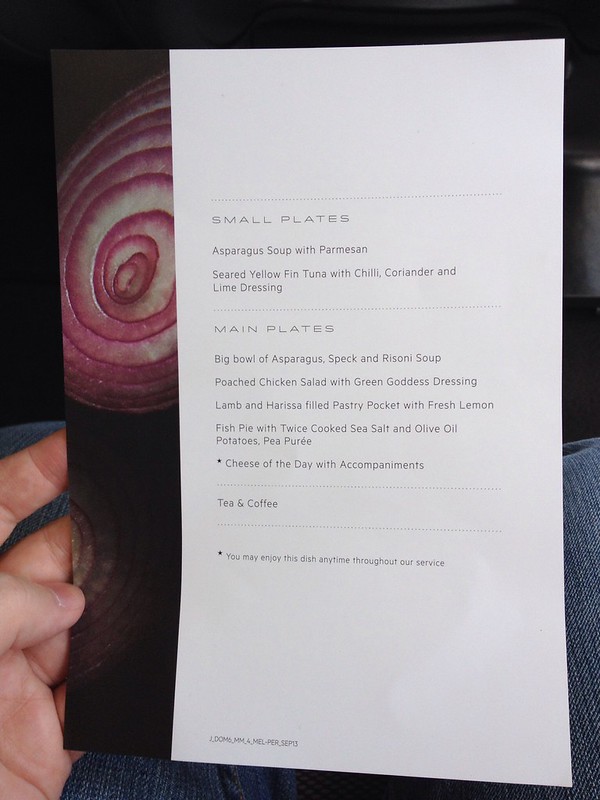 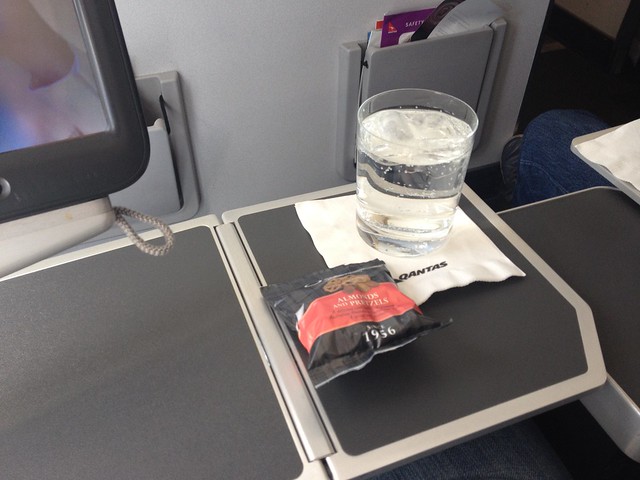 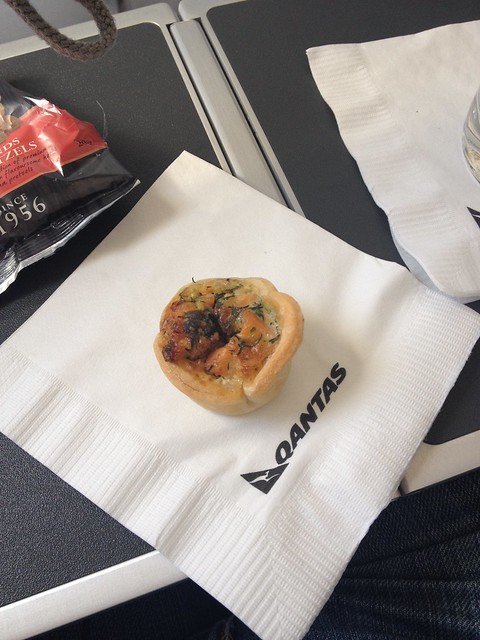 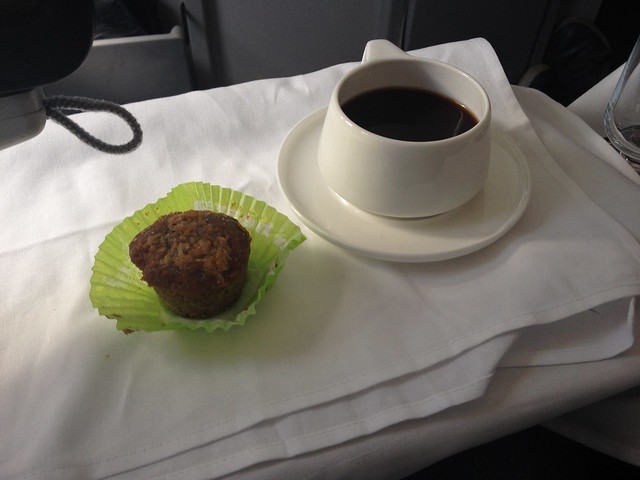 Muffin and coffee to finish 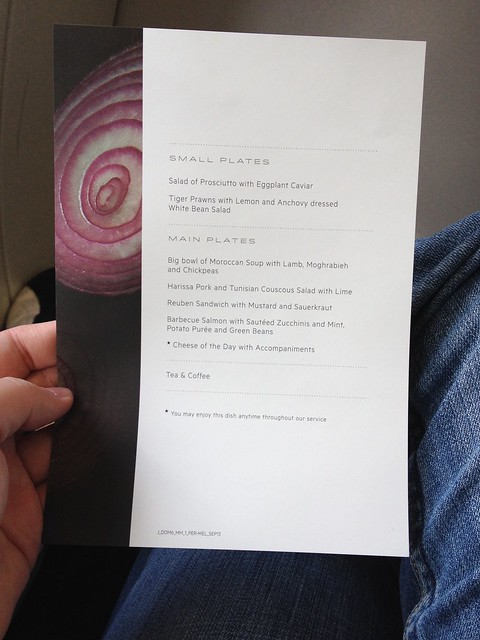 Sorry, no photos, but you aren't really missing much.

Yuk meal is all I can say ,

That is a snack option! I had this yesterday, see here: Is business "lunch" no more on short haul? [All day Snack Offering?]

My salad was similar to Deka's: (except I received a fruit mince tart)

serfty said:
That is a snack option! I had this yesterday, see here: Is business "lunch" no more on short haul? [All day Snack Offering?]
Click to expand...

I just posted in your other thread, but can confirm that that it was a flight within the traditional QF "lunch window" (specifically booked as such). I note they now market these flights as "refreshment lunch" on their web site.

Quite possibly the best breakfast I've had on QF:

Ewing said:
Quite possibly the best breakfast I've had on QF: