Predictions of when international flights may resume/bans lifted

Even with a vaccine I don't think things will change, there will still be requirements for -ve PCR tests prior to travel and/or on arrival given not every country will have access to the vaccine, have been able to distribute etc. I'd say there's at least another year, minimum, of this crap. 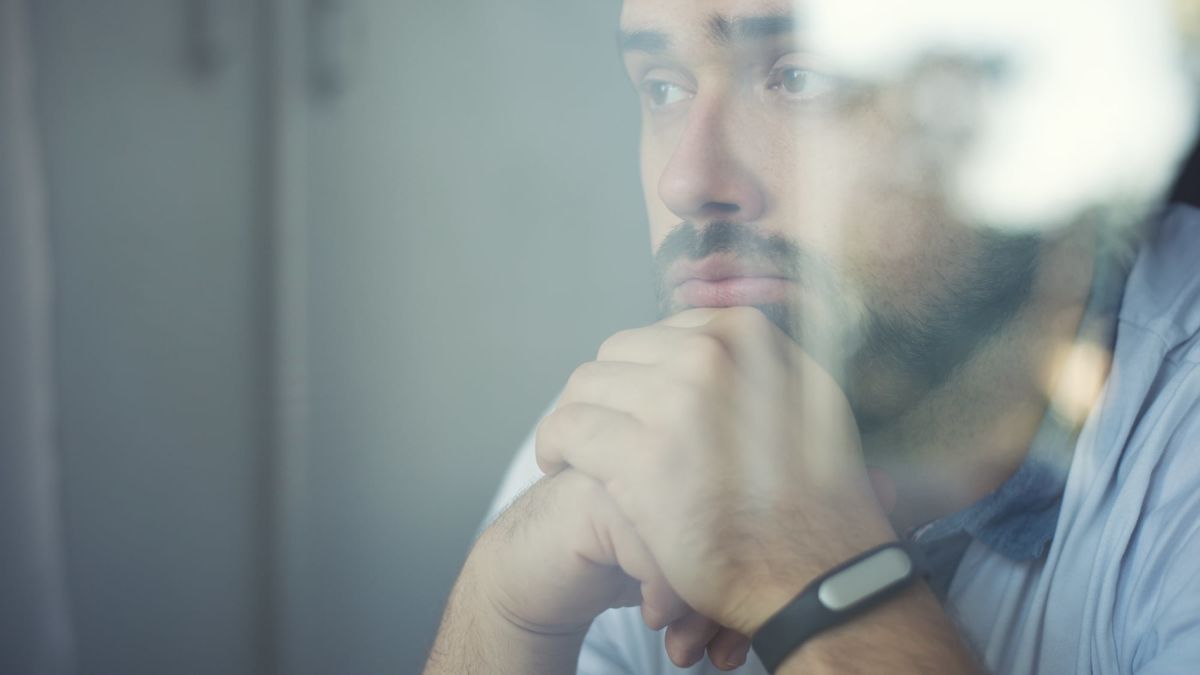 The GPS-enabled bracelets would enable home isolation for travellers returning from 'low-risk' countries.

Also these paragraphs below have some hope lol

''Electronic wristbands could help enforce home quarantine as the government looks ahead to reopening international travel with less reliance on the current caps on arrivals and 14-day mandatory user-pays hotel isolation.''

''The Australian Health Protection Principal Committee, which comprises all state and territory chief health officers under the leadership of Australia's Chief Medical Officer, is now holding discussions on the use of electronic monitoring devices for some returning travelers.''

''The federal government is under increasing pressure to ease up on restrictions which now prohibit most Australians from heading overseas, as well as helping to bring home the more than 25,000 Australians stranded overseas.''
H 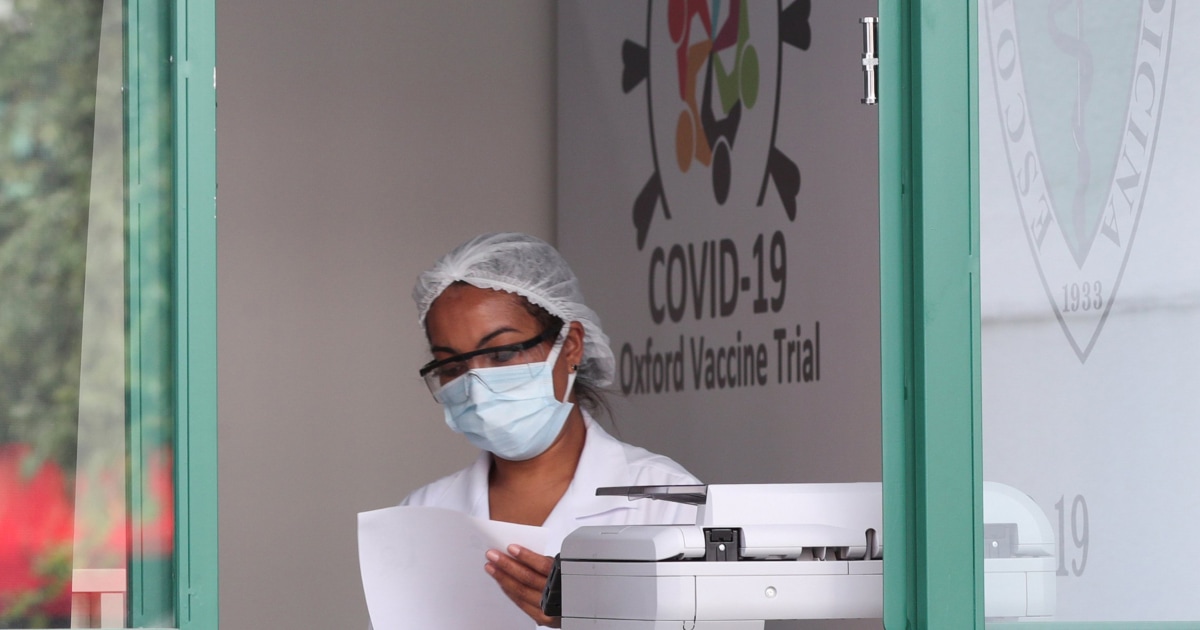 Clinical trials for the drugmaker's vaccine remain on hold in the United States.

Clinical trials for the drugmaker's vaccine remain on hold in the United States.

Gotta admit this one's left me scratching my head... the article states they don't even know if the volunteer had been given the vaccine or a placebo! (Like I mean, it wouldn't be hard to find out... why not take a couple minutes to do that before going public??)
B

Understand that... but they also have mechanisms to ‘unblind’ participants. I’m not sure of the benefit of the reporting... it helps absolutely no one without that key piece of information (not the researchers, government, or citizens).

Though if the cause of death is obviously not a possible side effect of the vaccine-eg MVA-then why unblind that patient.Privacy concerns,just like with Covid deaths, mean that that information would not be released.
M

First flight off the ranks.

So we need the other states to help out more, QLD hotels are empty in SE QLD, surprised no offer there for the Gold Coast to assist.

The first group of Australians to return home on specially chartered Qantas flights will finally be leaving London later today.

Key points:
The flight is the first of eight, which have been chartered to repatriate about 5,000 Australians now stranded in Europe, India and South Africa.

But a total of about 32,000 Australians that want to return home are believed to still be stranded overseas.

Madeline Curtis, who is scheduled to be on the first flight, said she is just waiting to overcome one last hurdle.

"We're still actually waiting last minute for the results of the COVID test."

Madeline was 38 weeks pregnant when borders started to shut. Today she could be on a charter flight home

Madeline Curtis will be among the first Australians to return from overseas on a series of charter flights, with her family set to depart later today if their COVID-19 tests come back negative.

Because the media thinks it is?
M

I see now that another article has published the full name of the person who died. A 28 year old doctor (Apparently died from covid, and was receiving the placebo under the trial.)

MEL_Traveller said:
I see now that another article has published the full name of the person who died. A 28 year old doctor (Apparently died from covid, and was receiving the placebo under the trial.)
Click to expand...

That is just sad. Cruel irony.

A third surge in the US or a third wave?


NY Times said:
A third surge of coronavirus infections has now firmly taken hold across much of the United States.
Click to expand...

Assuming the reporting is correct, I'm guessing it counts for the purposes of ineffectiveness.

Flashback said:
A third surge in the US or a third wave?

And what looks even more worrying is when a state like Alaska that seemed to have taken more comprehensive actions than most others is now suffering a huge rise in cases as winter begins to arrive. It has apparently had a very good contact tracing regime but that is beginning to crumble under pressure. Cases are up 35% on a rolling 14 day basis. Alaska with a population of around 732,000 has recorded 12,559 cases - NSW has had 4,363. Isolated communities with no road access and susceptible to being cut-off by bad weather have seen a worsening rise in infections.

The context of the article is that cases in the US are already on a rapid upwards trajectory and the onset of winter is going to cause an even worse trend. 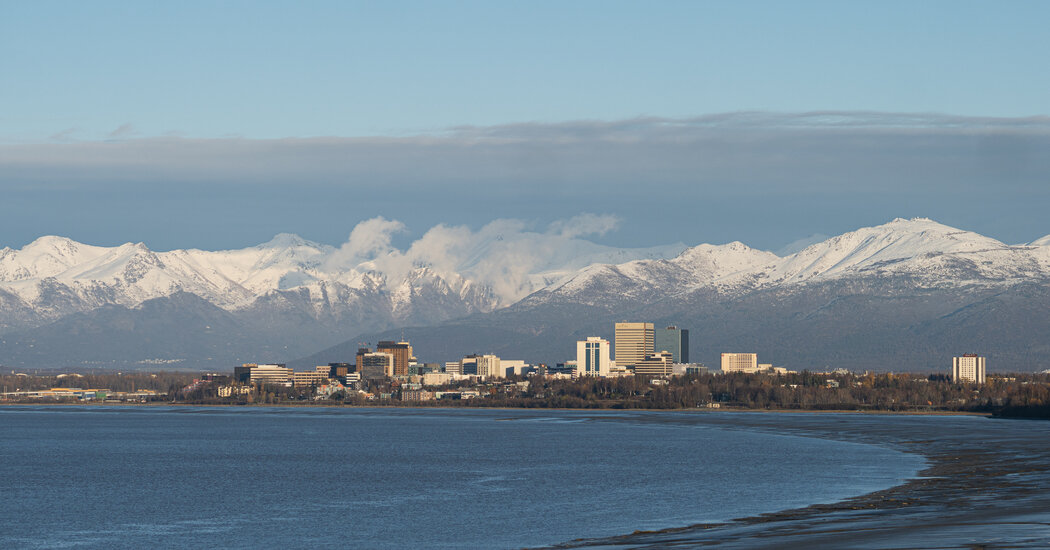 Worried About Covid-19 in the Winter? Alaska Provides a Cautionary Tale

The state is seeing record case numbers, adding to evidence that the virus is poised to thrive as the weather grows colder.

oznflfan said:
Scomo has to sell the vaccine as THE silver bullet. By taking this chemical concoction we will have unlimited access to leave and re-enter Australia, irrespective of other parts of the world and their COVID numbers. I do agree COVID rapid test at airport leaving Australia, arriving overseas, then departing overseas and arriving back in Australia as a second check (TBC what happens if you test positive on arrival back - that would suck).

If this is not offered I won't be taking the vaccine.

Remember when he stated you want open borders, download the COVIDSafe App. This did nothing, and contact and tracing probably don't even use it.
Click to expand...

Before international is even seriously considered they have to sort out domestic borders.... I wonder if certain states (The ones that are struggling most with how to move forward with restrictions - WA and QLD) will require proof of immunisations to enter their states? If this was agreed then international flights could also resume into these states in combination with rapid tests on both ends and wrist bracelets I expect?
B

I don't actually think state borders need to be reopened before international. The state borders are no longer based on health measures and mostly political. Reopening international borders to States that are open could happen before state borders reopen. Its just the states with closed borders will be unable to participate. It may force state premiers to reconsider their border restrictions.

I hope state borders reopen but I think there needs to be a bigger driver for them to reopen.
H

Quite simply the Federal Government doesn't seem to allow international flights to States with 'closed' borders. There will probably be other 'requirements' like hotspot and a few other pieces to ensure State borders don't go back up without Federal Government approval (eg via the hotspot definition, which also is not really workable based on past data). Hopefully the Federal Government will seek proven demonstrated ability for a period of time to keep borders open in the face of bubbling mystery cases in NSW and Vic before considering allowing quarantine-free international flights to the currently 'closed' States. It would just be too embarrassing to have a quarantine-free international flight in mid-flight diverted to another Australian city because a State decided to close State border.
Share:
Facebook Twitter Reddit Pinterest Tumblr WhatsApp Email Share Link