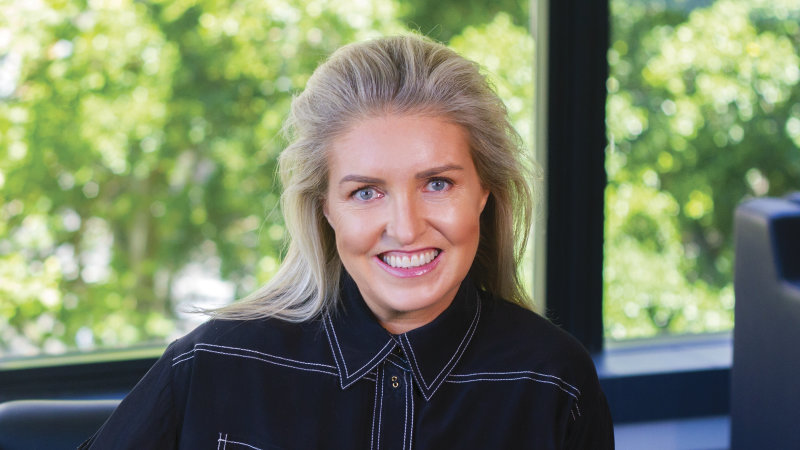 Virgin hope that a flying wig named "Wiggy" can help the company retain its cheeky, fun marketing personality while reminding consumers that the airline is about more than business class. 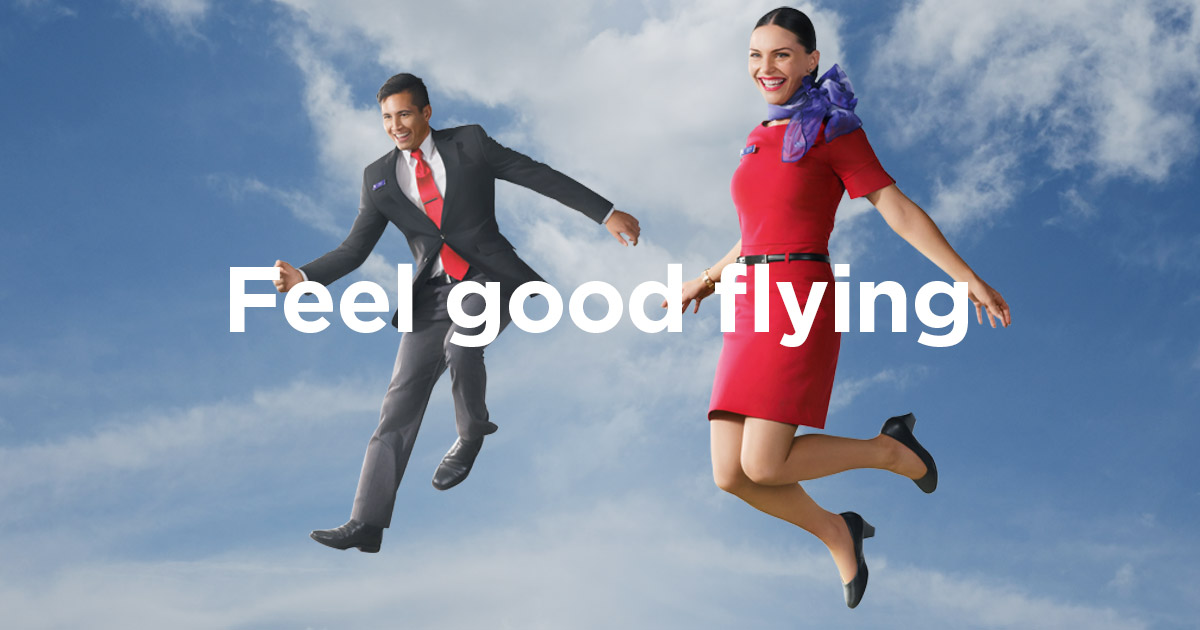 We want to put the joy into flying. We want it to be easy from the moment you book to the moment you take your seat & when you’re in the air, for it to be pure happiness. Get ready to feel good flying

Sorry to use an oxymoron, but I think that is pure, vintage Virgin.

We want to put the joy into flying. We want it to be easy from the moment you book to the moment you take your seat & when you’re in the air, for it to be pure happiness. Get ready to feel good flying

This is what I see. Sums it up quite neatly really 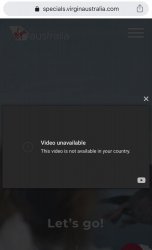 I just don't get the relevance. What's the point?

Kind of reminded me of this one for TED.

I could say something, but then someone would probably reply 'ok boomer'.

I bet someone in the marketing meeting said something like "flying pigs" and that turned into a flying wig.
S

Seems to be a new creative every few months. Still not overly sure this is the answer.

Stick to one and keep it. Look at Kmart. Probably one of the most successful ongoing marketing campaigns which has changed very little in the last decade.

Virgin Atlantic and America did marketing very well. Here not so much.
J

This is going to drive precisely $0 extra sales and is so convoluted it doesn't even brand build either.

Waste of money. Waste of time. PS needs to have a long hard look at marketing team priorities.
S

They talk about moving away from the ‘Hot Flight Attendant’ look. But that’s the whole Virgin brand. V Oz has probably become too bland and plain.

Virgin America won marketing awards year after year. They were pushing the Virgin brand for what it is, fun and stylish. The experience was professional, it wasn’t cheap and funny jokes onboard. Pity they just couldn’t make money! 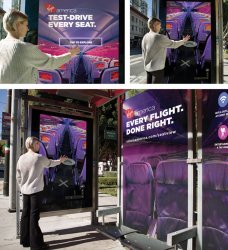 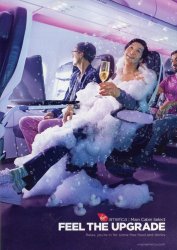 Maybe Todd T-shirt sold it to them.

Happy Trails said:
Maybe Todd T-shirt sold it to them.
Click to expand...

Very depressing to see VA trying to frump it up. Why give away a competitive edge?
B

Can't really say this one really hit it off for me (I tend to like AirNZ's type of advertising, some horrible safety videos notwithstanding...), but they're trying, I guess?
H

I don't get it. What's the significance of a flying toupee?
A

I'm super confused right now on what they intended to show and what they've finally produced!

The video doesn't say much, the visuals in the video is very ... I don't know .. boring or unrelated or unhinged!

When the video started with a wig and given it's VA, I thought it could be something to do with Sir Richard Branson .. but it's some bloke wearing a wig, with his family going on a trip ... and the wig flies separately and somehow magically lands on his head when he walks out of the airport at the destination ... I'm unable to see any value ... or may be I'm missing the big picture here ...

Reminds me of "Heyyyyy Beccc", "double shots mate", "had a big night last night", followed by a fake, insincere, unnecessary, unrelated laugh !! and the completely out of sync statement "your aircraft has great coffee too and life rafts"
O

I think some are trying to put too much thought into it.

It's just meant to be lighthearted… as the title suggests.