A bit of Kitsch from Bavaria 2011- complete with my worst ever guided tour of a historic place.

Looking down on Hohenschwangau Castle from Neuschwanstein 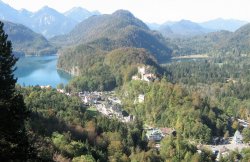 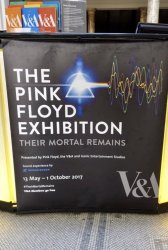 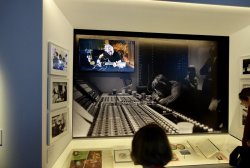 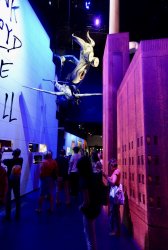 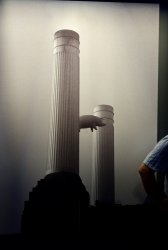 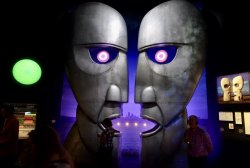 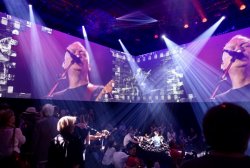 On entry, you received a nice pair of Sennheiser headphones with local proximity sensors for whatever you were near.

Come on Wassie, come on!

Suffice to say, it wasn't by you, mate.

JohnM said:
Suffice to say, it wasn't by you, mate.

A bunch of us decided to cruise to Sydney on Pacific Aria for Australia Day on the harbour. We all took our parents. Our very nice balcony cabin was over the jazz club and the floor literally vibrated each night. The cruise was sold as the ship being in the harbour for Oz Day but we were docked at White Bay.

It wasn't a total disaster. We enjoyed the ship itself, the refurb was only very new and it looked good. The food was good. Our self-paid day on the harbour great too. We also really enjoyed the Hunter wine tour we booked out of Newcastle where we stopped on the way home.

We eventually got compensation from P&O - a partial refund or double that as a credit. We possibly surprisingly took the credit...

We went into the city and took one of the many cruises being operated by Captain Cook. It was a great few hours on the harbour but annoying we thought we'd be getting the spectacle from the ship

Some very unAustralian planes performing in one of the aerial displays 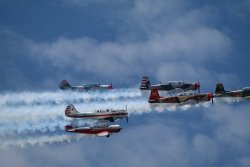 The harbour was crowded and amazing and the weather was just crazy beautiful. So many boats including a couple that dad had worked on building the internal carpentry when he worked for Peter Bracken Boats at Kurnell.

The end of the tall ships race 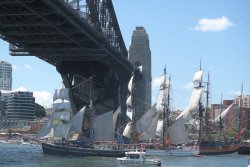 Our cabin was above this nightmare. A repetitious set of 'modern' jazz every night. When the ship was with Holland America this space was the library! Not a single piece of insulation in sight. If anything, they removed any chance of the sound being muffled. Ours was/is not the only cabin affected and balcony cabins on this ship weren't cheap 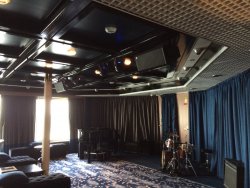 Gee, we did a lot in 2016. We used the pretty decent credit from P&O to go towards booking a seven day PNG cruise in and out of Cairns. We had a terrific time. It might have been made just a bit better by the fact we booked a suite

Kinda makes those people you see wandering around places here with a cockatiel on their shoulder a bit meh... 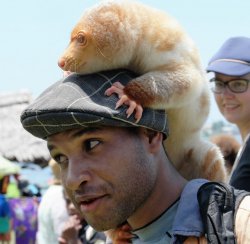 The whole holiday was a riot of colour. The people, the ocean, the fish, the coral 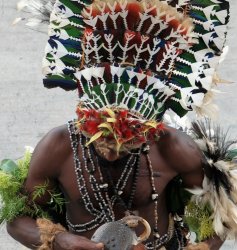 OZDUCK said:
A bit of Kitsch from Bavaria 2011- complete with my worst ever guided tour of a historic place.


Looking down on Hohenschwangau Castle from Neuschwanstein

Neuschwanstein in a different season. 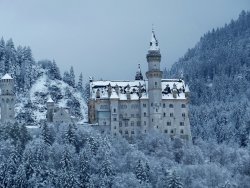 Waiting to be let in. 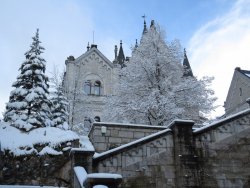 The view down the valley. 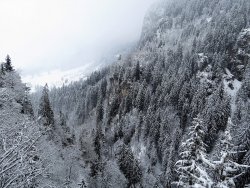 In 2004 we visited Mostar.-the buildings still displayed plenty of evidence of hostilities, the bridge had been rebuilt but locals were still struggling to make a living. The cross in the centre background of photo 3 is 33 metres high and was causing angst between the Catholics & the Muslims 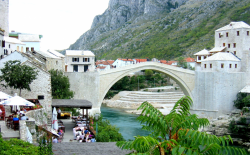 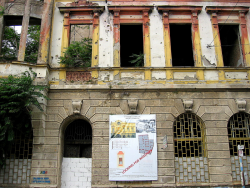 Yes photos 2 & 3. First photo was out of Schruns

Most English Manor houses have Brids of Prey exhibitions. This one was at Eastwell Manor, Xmas 2010. 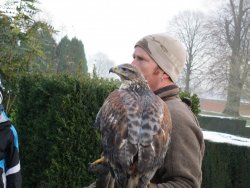 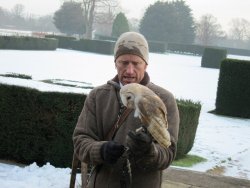 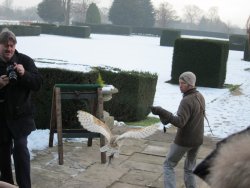 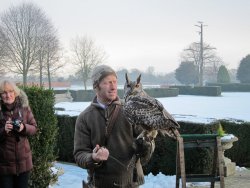 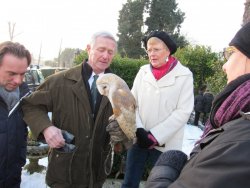 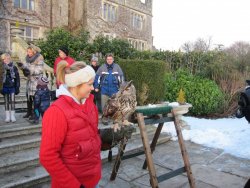 Have some very fond memories of visiting Bled in 2004

What time of year were the Lake Bled photos taken?

offshore171 said:
What time of year were the Lake Bled photos taken?
Click to expand...

Not sure if other states have the same but there's a photo comp for senior card holders in SA and it's possible that some of us are eligible. 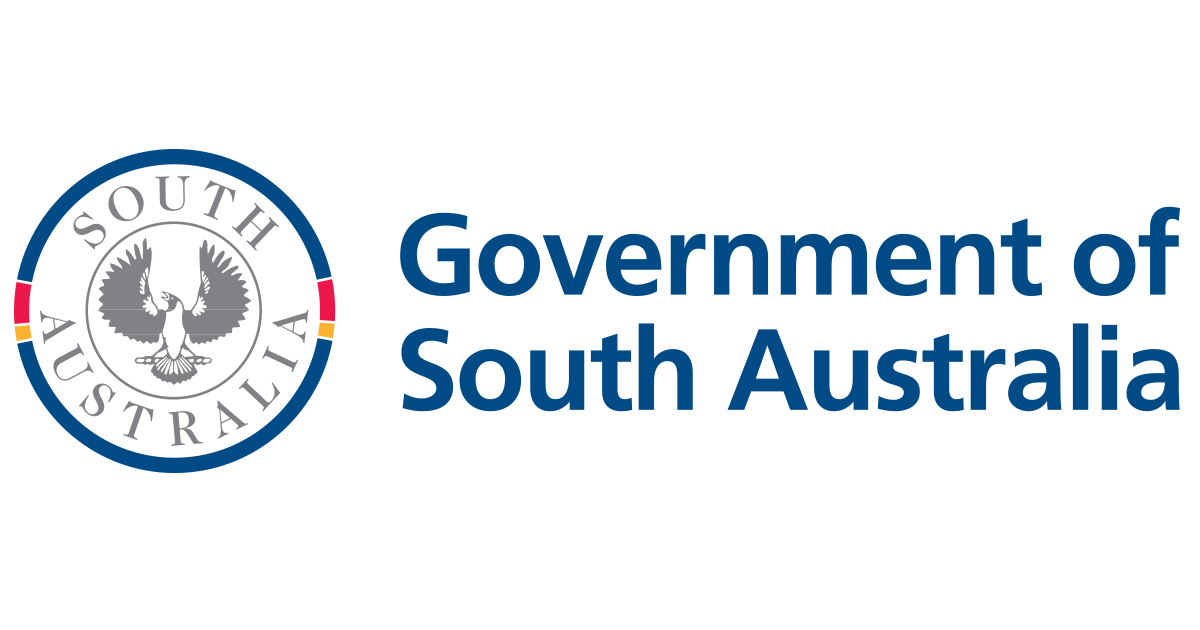 2020 Through the Lens photographic competition and exhibition - terms and conditions

2015 - Spent 4 nights here in Marloth Park which is a wildlife sanctuary situated on the southern boundary of the Kruger National Park. (Approximately 390 kilometers from Pretoria). Marloth has its own wildlife with the exception of elephant , however as the crocodile river forms the boundary between Marloth Park and the Kruger National Park you are lightly to spot elephants playing in the river. I follow a MP FB page and recently a Lioness and 3 cubs have been spotted along with a Leopard in the park Awesome place and only about 15-20 minutes drive to Crocodile Bridge gate to enter KNP.


Our cottage with little plunge pool 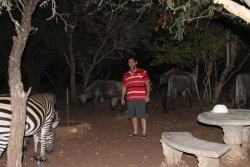 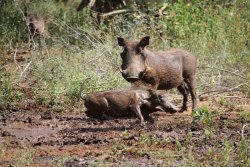