Qantas schedules B747 on domestic routes from Nov'19 to Feb'20

This has also been published by Qantas on their instagram. Some of the flights are positioning for Antarctica flights. Overall, probably a pretty good chance of the aircraft not changing.

Didn’t this get announced quite some time ago?
A

justinbrett said:
Didn’t this get announced quite some time ago?
Click to expand...

It was, but I don't think the routes on which the B747 will operate were announced. The announcement earlier was that QF was planning to use B747 on certain domestic routes before the metals were retired.
J

Ade said:
It was, but I don't think the routes on which the B747 will operate were announced. The announcement earlier was that QF was planning to use B747 on certain domestic routes before the metals were retired.
Click to expand...

No, it was, I found the post. Routes, dates, times, same as what has been reposted above.

If we're honest, it's just marketing BS on what otherwise makes commercial sense to fill seats on positioning flights.

It's a pity they're not making a legitimate effort to give the ol Queen a real send off.

Whilst it may be marketing BS, I very much doubt that these were ever positioning flights. Very few of them happen, and they are normally ad hoc, to fix things that were unplanned.
V

As per the other thread I read on this, it is about linking into the Antarctica flights as follows:


As positioning flights, they seem to link in pretty well. Obviously no guarantees, but presumably Qantas have comitted to having a 747 in Brisbane, Adelaide and Melbourne on certain fixed dates. 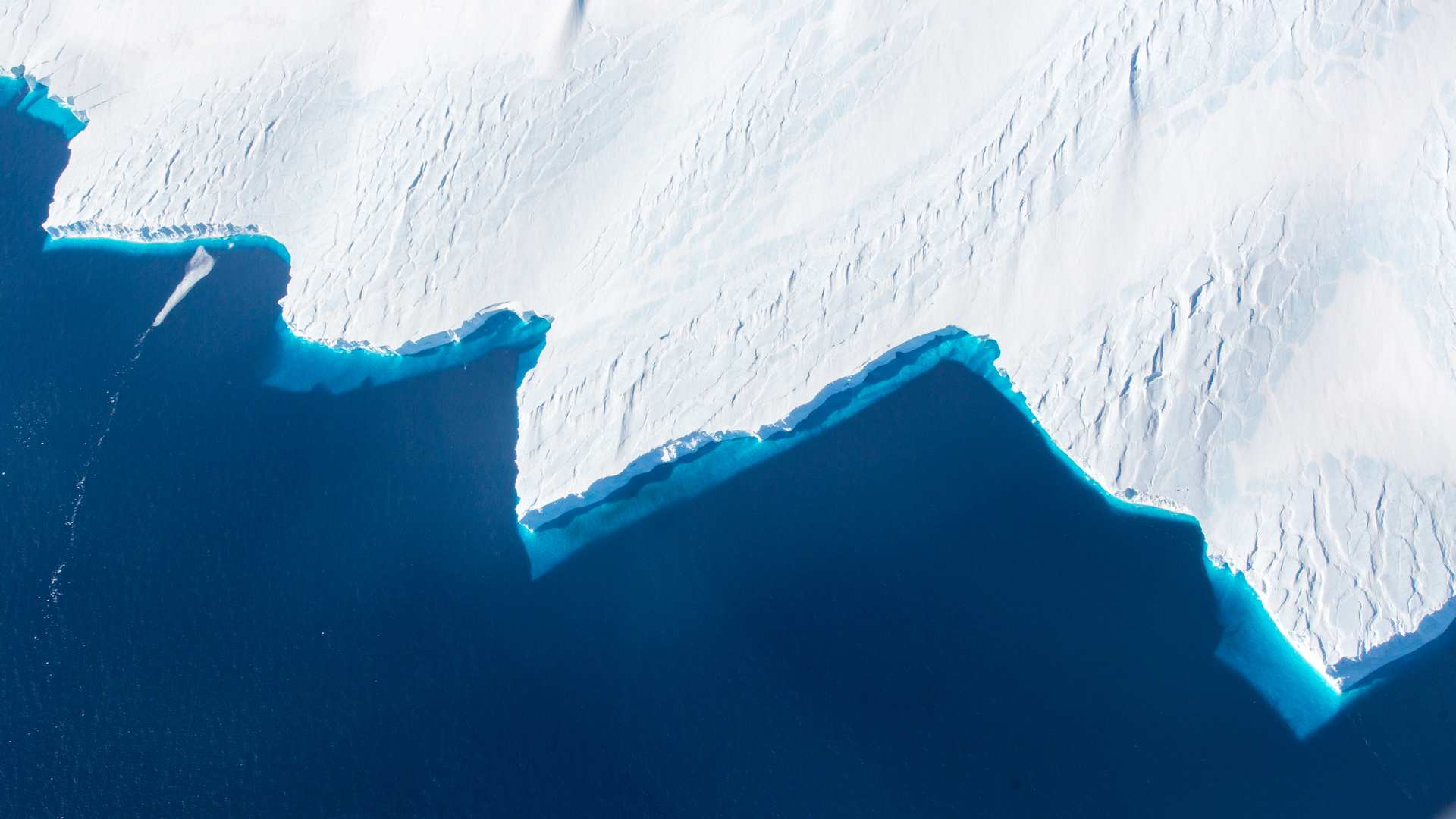 Take in the wonders of Antarctica from above. The sightseeing flights depart from Australian cities throughout summer. Space is limited - book your seat now.

justinbrett said:
No, it was, I found the post. Routes, dates, times, same as what has been reposted above.

My bad, apologies. I missed out on that article in AFF you mentioned

This was first posted almost a month ago:

Apologies if this has been posted already but I had a quick look and couldn't see anything. Routesonline have a story today about Qantas running a few domestic 747 services later this year...

www.australianfrequentflyer.com.au
Earn Cash from everyday purchases
Get paid up to 25% in real cash from your everyday purchases from leading companies such as Virgin Australia, Booking.com, Woolworths, Coles, Apple, Microsoft and much more. Free to join and no catches!
Recommended by the Australian Frequent Flyer

jamescara said:
It's a pity they're not making a legitimate effort to give the ol Queen a real send off.
Click to expand...

How do you know they aren't? The last 747 is slated to be retired by end-2020 so there's still plenty of time next year for Qantas to announce something.
J

VH-OEH landed at ADL last night. I had forgotten about it and was at the soccer when I glanced up and noticed it. Is scheduled to fly out of ADL at 1235 tomorrow for the final time. I think I’m probably the one on AFF who hasn’t flown on OEH during its time

eminere said:
How do you know they aren't? The last 747 is slated to be retired by end-2020 so there's still plenty of time next year for Qantas to announce something.
Click to expand...

I’m looking forward to the BBQ when they invite all the people who flew them.....
J

Was on today’s flight out of Adelaide.

A full house both on the tarmac, around the airport and onboard.

The lunch options were truly delicious in J.

Lunch aside, always a pleasure on the big girl!

I was also on yesterday's flight on OEH.

So many waves and people on the ground as well as excited folks in the terminal and of course on board.

Multiple announcements regarding filming of crew and other pax without permission (which is fair enough I reckon). They were also policing people at the upper deck to ensure they were actually allocated up there.

The Captain was QF's 747 fleet manager so we were in very good hands. They clearly had a ball on this short fun sector and there were a long long line of people wanting to visit the cockpit post landing and from what I could tell they were very gracious to everyone, despite the CSM telling people to get off quickly as they wanted to tow it to international (mind you, this was just after 3pm, she was not flying to Tokyo till 9:30pm so there really wasn't a MASSIVE urgency - but of course the gate was no doubt wanted for 330's and the weather caused chaos soon after we landed).

It was a fun flight and the excitement specially of kids and eople on their first time on "The Queen" as really fun to witness. Some nice announcements too about QF's 30 year history with the 747 was a nice touch.

Nice to see Adelaide folk getting some Qantas love.

well of course it was for the antartic charter - it was good ADL got that too.

Good work sbor90! I think we all had our eye on that one!

Those of us who aren't P1 anyway

Was treated to quite a nice view coming into SYD! 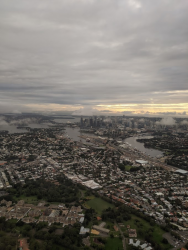