This is even yummier than it looks! 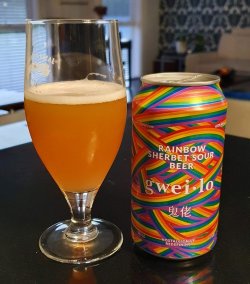 Drove over to Moon Dog world today (Mel) and picked up a couple of exclusives.
Quite nice at 9.8%

Mtchrs said:
Drive over to Moon Dog world today (Mel) and picked up a couple of exclusives.
Quite nice at 9.8% 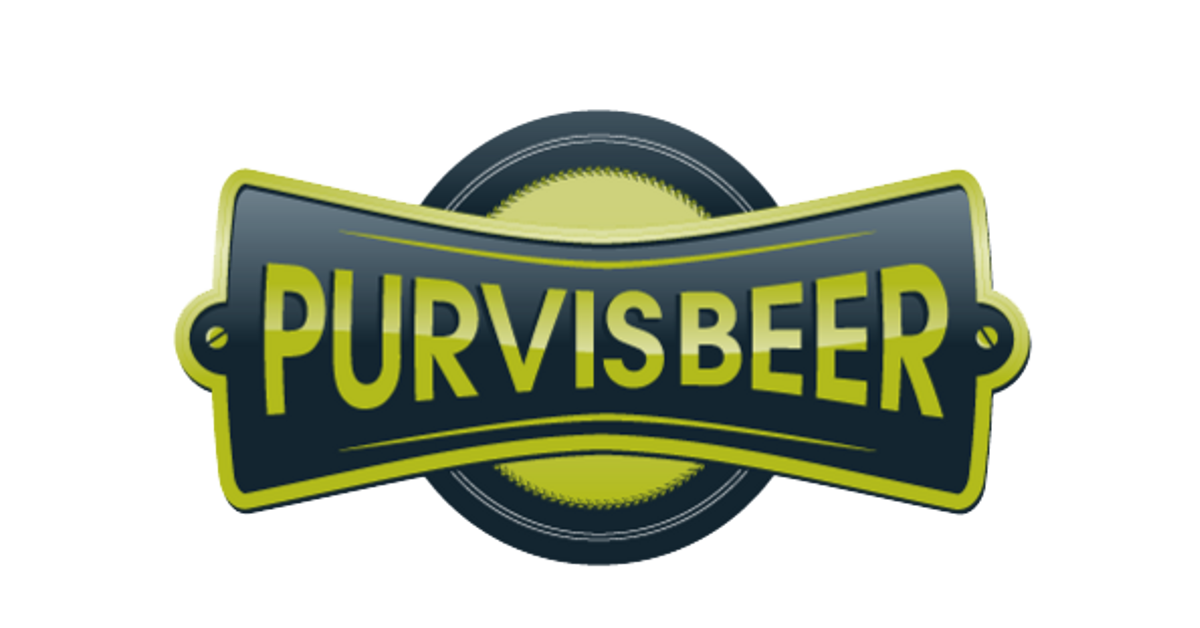 Looking where to buy craft beer online? You are in the perfect place! Buy canned and bottled beer here at a reasonable price. Join our beer club, shop for beers, glasses and gifts. The best craft beer store you will find in Melbourne, Australia.

My son struggles to buy me presents I like but refuses to give up.
Latest gift was beer making , a morning at a boutique brewery.
This was a super morning out and as well as learning a lot, I had fun.
The culmination, a week later was to bottle up 48 bottles each of "our" brew.
I am enjoying it immensely, very different to commercial beer and I may be hooked...

@tgh careful it is a slippery slope down the home brew rabbit hole.

I now have 11 homebrew taps at home.

So I have been exploring and buying the craft beers on offer around the traps.
This stuff is different, interesting…….and freaking expensive!!
Leads to ..exploring the economics and benefits of buying beer by the keg.
There is significant capital outlay (kegerator or similar).. and the ongoing cost of electricity to keep it cool.
Benefits are working through the offerings from local craft breweries with my keg under my arm ( for refill )
Passes my mind that many home brewers may also be happy to share their "creations" … ( no excise…)
Hmmmmmmm….

I love to see new beers appear on the shelves and on tap, this is I think Renaissance No. 3 in craft beers in my "drinking lifetime". But I agree about the cost of the craft beers, as I just struggle to fork out $30 for 1/2 dozen of some over-hopped lager pretending to be an ale, with no pedigree, just a fancy name and brightly coloured label! It worries me that the brewery business model is based on high selling prices making it difficult to obtain a drinking base. "Growlers" and other types of work well o/s so that might be something that would work here but I don't know the regulations that may block it.
I've been picking up a lot of craft's that are discounted to sometimes half price because of not selling at the bottle shop. The manager told me he has been trying to get some promotions or even taste-testing but no one has shown any interest, (but I think it has a lot to do with Covid).
And homebrew: travel killed my brewing ambitions. Being on-call there were a few too many times that I had a batch down and was not ready for bottling. By the time I got back, it was well and truly fermented. Over Christmas, I got rid of the last 400 bottles some of which was 20 years old. The stouts were still drinking OK. (The council would not take away my recycle bin that week as it was too heavy!!!)
C

A few I’ve knocked the cap off recently. 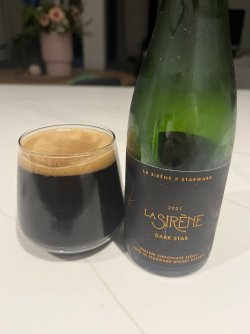 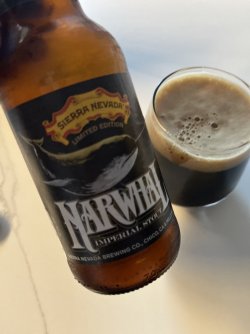 Mmm enjoyed this one (well 4.1 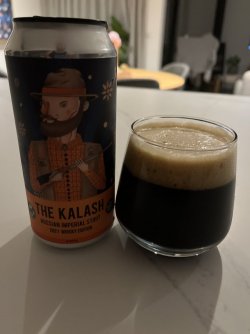