Significant delays are continuing at MEL on the afternoon of Thursday 5 March, a very rainy day along much of the east coast, with JQ793 (A320 VH-VQJ), the 1000 hours midmorning MCY down to MEL taking off at 1131 hours with arrival at 1431 hours, 66 minutes behind the schedule.

Notably, QFd and VAd have an already high rate of cancellations displaying for MEL - SYD as at 0800 in the morning. However JQd already announced reductions in flight frequencies, so perhaps that partly explains why it isn't similarly showing many flights getting the flick.

JQ35, a rare example of a SYD - MEL flight that operates from and to international terminals as it normally continues on to DPS is cancelled this afternoon, at least for its domestic sector. Usual SYD pushback is 1550 hours mid afternoon.
Last edited: Mar 16, 2020
M

With the caveat that JQd may advise some more cancellations later as its operations staff and software work through any instances of lower passenger numbers, as with Monday it doesn't seem to be cancelling as many flights on Australia's most popular route by far, MEL - SYD as are QFd and VAd. The latter offer more flights, but it's not as if JQd offers none. The relative lack of JQd cancellations is surprising because one might have thought with COVID19 and 'social distancing', leisure passengers would be as likely to cancel as the QF and VA-frequenting corporate and public service travellers.

Today's rare cancellations are however nothing like the QF Group's just announced 90 per cent cuts to international frequencies and 60 per cent to domestic to be phased in from the end of March 2020, and no doubt discussed in other AFF threads.
Last edited: Mar 17, 2020
F

JQ660 SYD-AYQ diverted to MQL due to a cargo hold fire indicator activation. 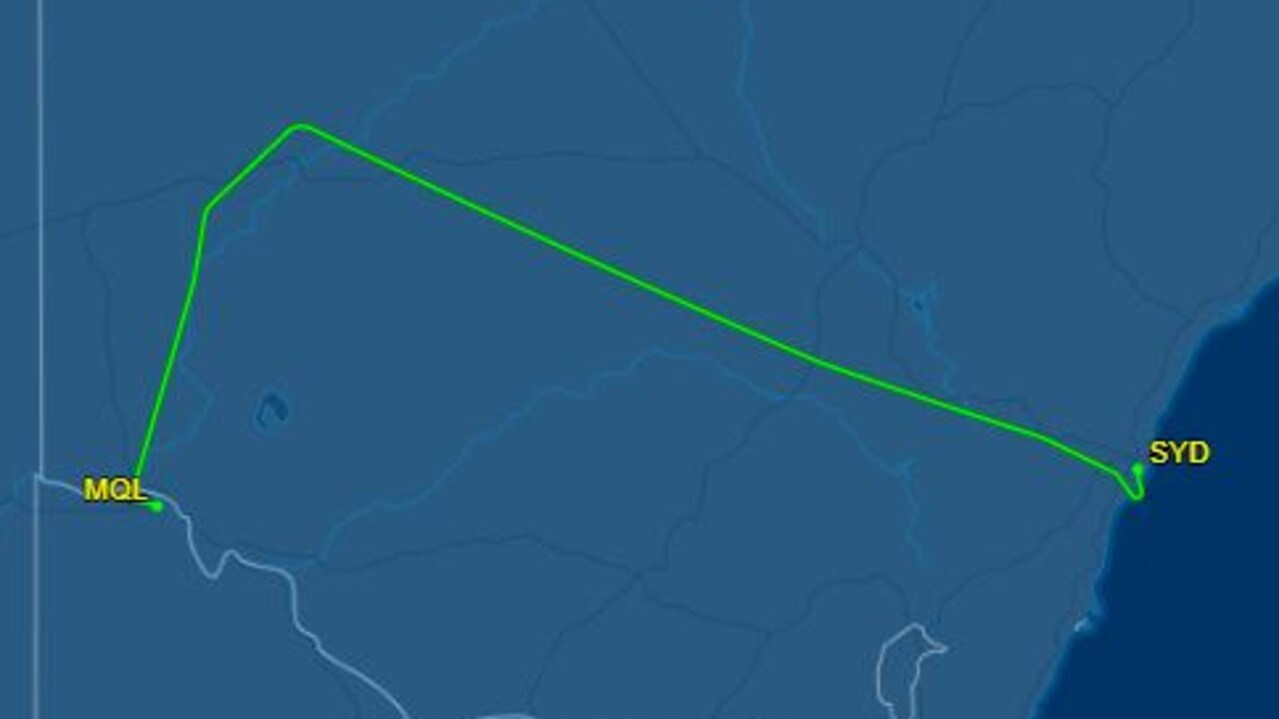 Jetstar flight from Sydney to Ayers Rock diverted to Mildura

A Jetstar flight from Sydney to Ayers Rock Airport has been redirected to Mildura.

This is more cancellations than JQd had yesterday when I checked early in the day, but at least ex MEL, quite a few routes lack a notified cancellation at this stage, so at least there's a 'service' of some sort.
S

This was one of only four JQd departures ex SYD today, with no JQi flights. Parent QFd had/has six flights ex SYD on 30 April. The total of 10 flights is very small compared to pre-virus days.
M

This aircraft was not used on any flights on 29 April and 1 May 2020, showing how even those kept operating during coronavirus may have extremely low utilisation compared with the same days a year ago.
Last edited: May 5, 2020
M

I'd have thought that if an aircraft was mothballed, it would stay so, and that a subfleet would be in reasonably regular use.

The only other departures publicly showing as timetabled by JQ today ex MEL were JQ780 to ADL and JQ709 down to HBA. Sparse.

The aircraft had not been used on Thursday with JQ770, the 1425 hours SYD - ADL being its only other flight thus far today, but that arrived in the wine capital at 1657, 52 late, explaining the tardiness of JQ775.
Last edited: May 29, 2020
Earn Cash from everyday purchases
Get paid up to 25% in real cash from your everyday purchases from leading companies such as Virgin Australia, Booking.com, Woolworths, Coles, Apple, Microsoft and much more. Free to join and no catches!
Recommended by the Australian Frequent Flyer
M