Busy last night at our usual Thai place. China Town in the city seems to be avoided by pretty much everyone, so no racial overtones. Plus all the students are stuck overseas.
O

The latest survey results shows business confidence has dropped to record lows, with profitability slipping and owners forced to shed staff and reduce employment hours. It’s so bad, some say conditions are akin to the global financial crisis.


BUSHFIRES and drought have combined to send business confidence in Queensland plummeting to the lowest level on record.
The Courier-Mail can reveal the latest Pulse Survey, to be released on Monday, shows owners and managers of businesses across the state are reporting trading conditions that are akin to the global financial crisis.

State sets new record for all the wrong reasons

Downside of an extra public holiday

Conducted by the Chamber of Commerce and Industry Queensland, the long-running survey of hundreds of businesses found profitability had slipped to its lowest level since December 2010, forcing owners to shed staff and reduce employment hours.

While businesses had a positive outlook for the national and Queensland economy for the next 12 months, the survey was taken during the December quarter before the coronavirus outbreak which has raised fears of a global pandemic and sent global share markets into a tailspin. 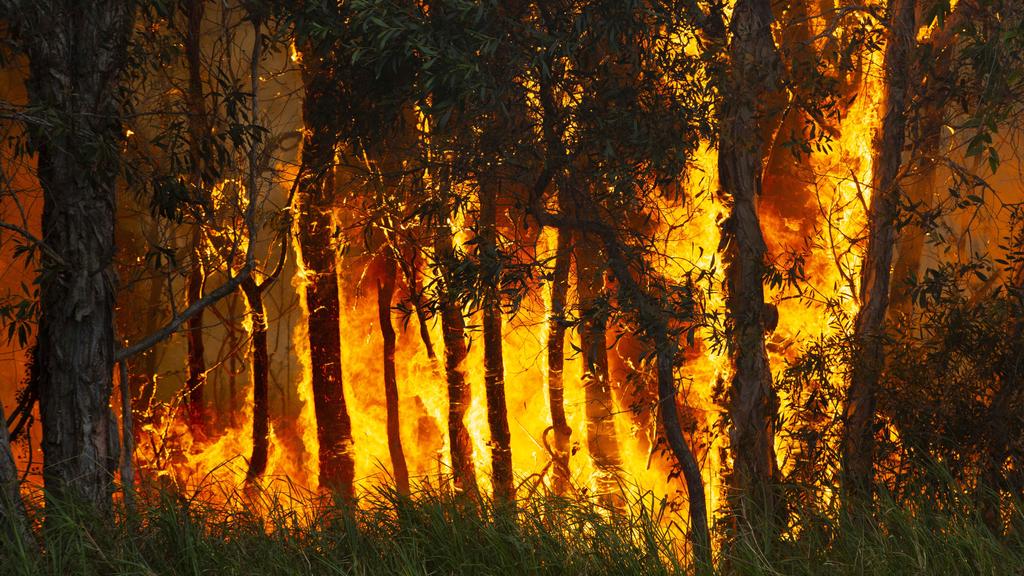 The Pulse Survey blamed bushfires and drought for falling business confidence. The survey was conducted in the December quarter, before the coronavirus outbreak. Picture: Lachie Millard
CCIQ chief economist Marcus Smith warned the survey sent a “deafening message” that governments need to act with haste to kick start the economy and turn things around.

“Businesses are navigating the fallout from natural disasters including bushfires and drought which are stifling tourism activity and agricultural production, which remain key pillars of the state’s rural communities.

“Businesses continue to question the direction of the state, it’s growing bureaucracy and lack of investment in projects now and in the pipeline.” 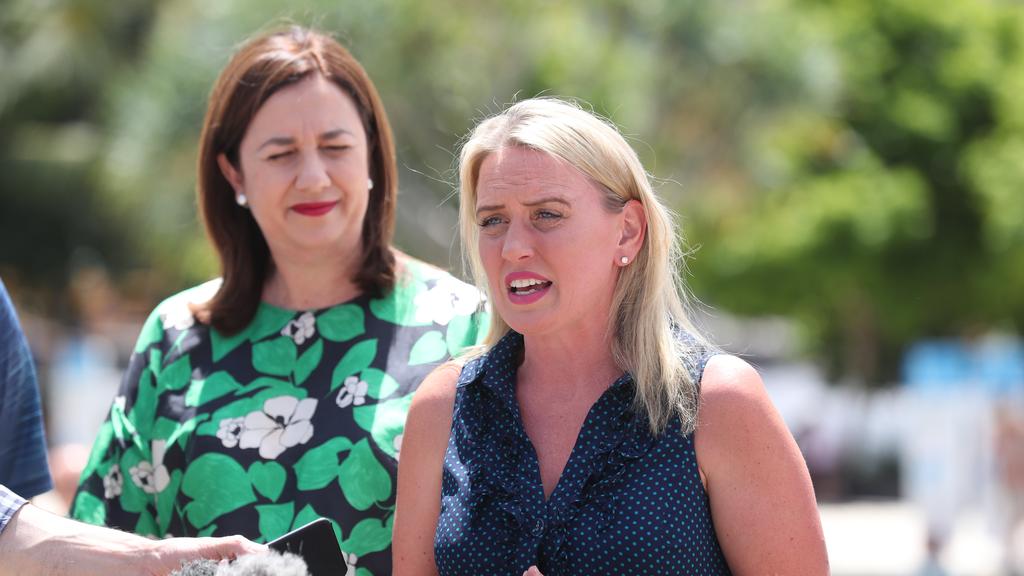 However, the State Government’s ability to provide further stimulus in the April 28 Budget is hamstrung by locked in costs and record debt. 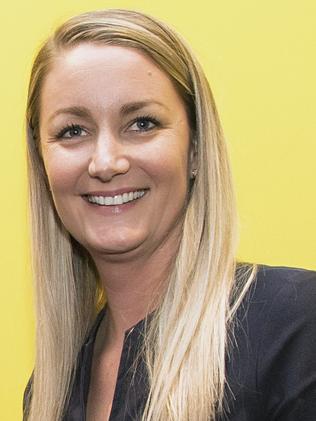 CCIQ’s general manager of advocacy Amanda Rohan.
CCIQ has called on the second-term Labor administration to focus its efforts on “enabling infrastructure” in regional hubs that creates prosperity and regulatory reforms that ease costs and helps create jobs.

The Pulse Index pegged business conditions at 39 points, the lowest ever, with sentiment among regional traders worse than those in the southeast Queensland corner.

Businesses reported that their December quarter turnover declined to its lowest level since March 2011 while 52 per cent of respondents reported their bottom line had deteriorated.

“Now is the opportunity for the state to transform its economy at a time when all indicators are pointing to the need for change,” CCIQ’s general manager of advocacy Amanda Rohan said.

“In addition, there needs to be a firm and transparent commitment to support and buy from small and locally-owned businesses enabling them to scale-up and continue employing staff while contributing to their local economies.”

Spoke to an independent travel agent this am. SHe said still busy with costings, but almost no leisure travellers paying, playing wait & see.
Last edited: Mar 3, 2020

Not sure what happened there...

Tropic said:
Not sure what happened there... 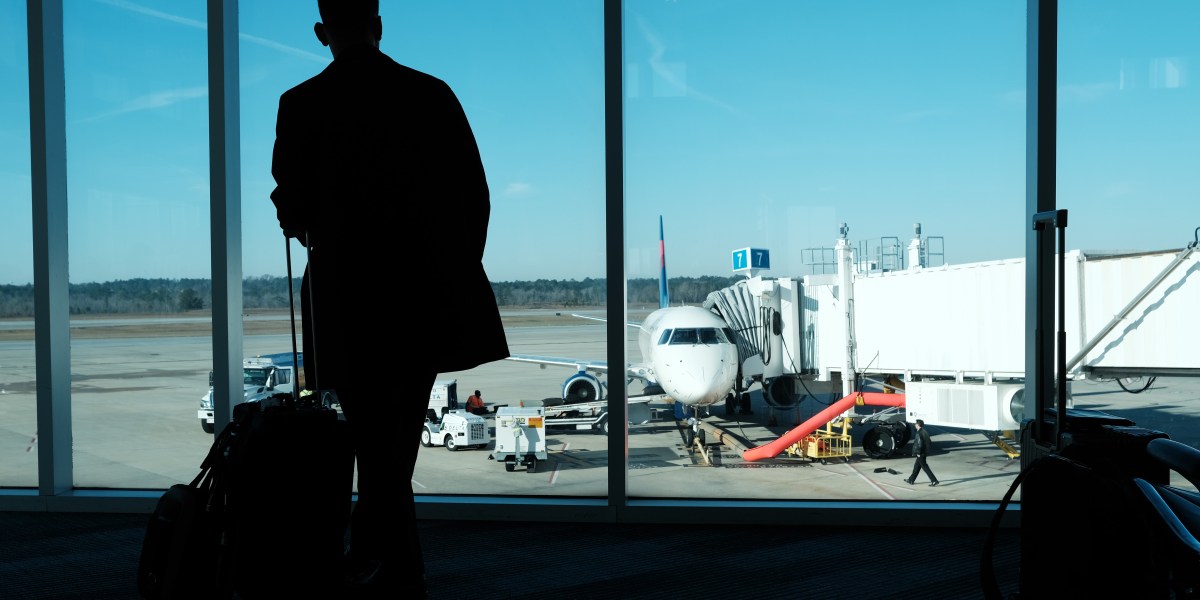 It’s too late for the U.S. to fight the spread of coronavirus with domestic travel restrictions

"This virus is already all around the country."

observation: PER <> SYD and PER <> NTL prices, at approx 4 weeks out, highest i've seen them in 2 years on VA and QF.

Will be interesting to see effects on airports and interstate travel when the Victorian Premier brings in the types of social distancing measures he has stated "are a matter of when, not if...".
Last edited: Mar 11, 2020

exceladdict said:
observation: PER <> SYD and PER <> NTL prices, highest i've seen them in 2 years
Click to expand...

Possibly just not discounting. People only travel if they really need to, so will pay the higher price.
Lower fares might not attract many more people in the current environment.
Half full plane at high fares better than 3/4 plane at low fares.
J

moa999 said:
Possibly just not discounting. People only travel if they really need to, so will pay the higher price.
Lower fares might not attract many more people in the current environment.
Half full plane at high fares better than 3/4 plane at low fares.
Click to expand...

Based on current state of affairs, I dont think its fear-mogering to say its more likely than not we will see impacts on domestic travel over the next few days as tighter social distancing measures are implemented in each State. Whether this will affect domestic flights is unclear, but effective border controls, internal travel restrictions, self quarantining and social distancing all seem to have assisted in slowing the rate of spread in other countries, so cant see why Australia would not follow suit. One thing in our favour though is our dispersed population away from the east coast.

Tropic said:
...One thing in our favour though is our dispersed population away from the east coast.
Click to expand...

Yes, if we can look after them and keep them virus free, they'll be well ahead of the rest of the world.

RooFlyer said:
None. Stop being such a panic merchant.
Click to expand...

Look a bit more and you'll see where I said 'back then' that I was going to visit Moldova and Ukraine in April ....
J

Good news for the airlines and passengers with the DANS program extended until September 30th and the RANS program extended until December 31st.
It should ensure that the minimum domestic routes are atleast covered and that regional routes can still receive air services
You must log in or register to reply here.
Share:
Facebook Twitter Reddit Pinterest Tumblr WhatsApp Email Link