Been a bit of (mainly travel) media coverage of Sicily’s plan to offer incentives to travel there again once restrictions are eased. The claim is that the Sicilian Government has a €50 million war chest, and the plan is to pay half the airfare and one night in three for travellers. Here’s one of the accounts of the deal 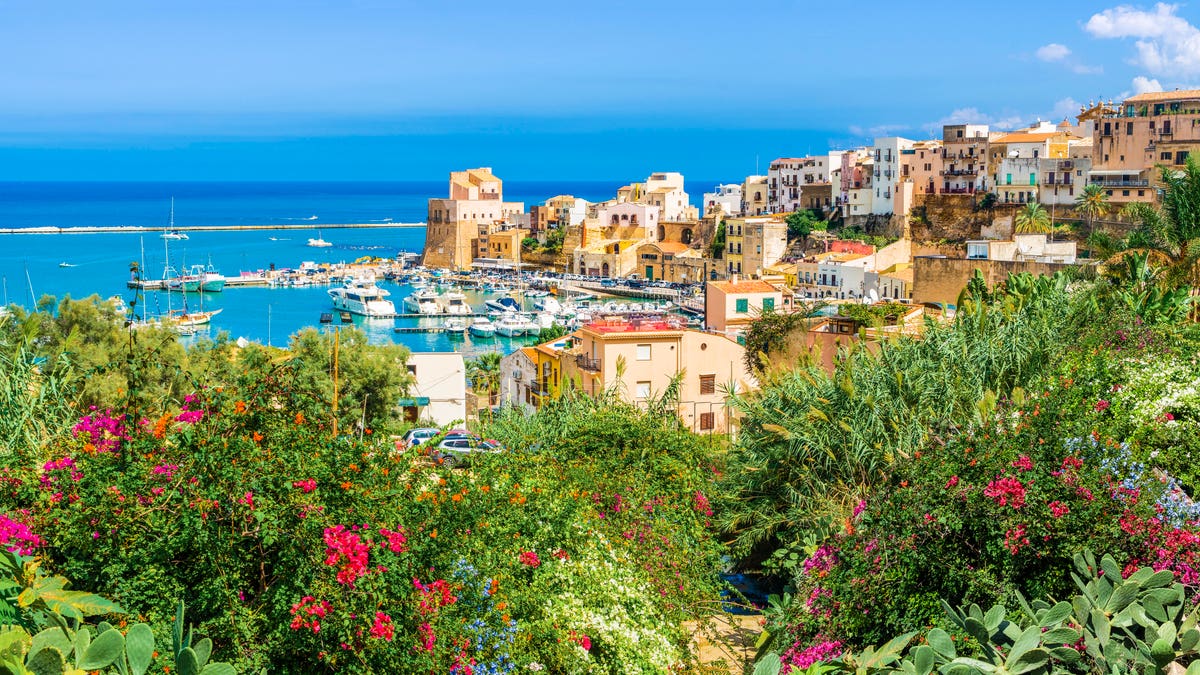 If you travel to Sicily later this year, half your airline tickets and one of every three nights in a hotel could be "gifted."

Of course, the unlikelihood of getting out soon, even if you wanted to, hasn’t dampened enthusiasm for a freebie. Saw one commentator on tripadvisor saying “oh goody, they’ll pay for half our flights from Australia”

Anyone heard of other such official incentive deals? Do you think this idea has “wings”? (I’m skeptical)?

I'm not sure if it will succeed or not, but good on them for trying. I think it will be very interesting to see what incentives may emerge in the post-lockdown future. For example, maybe cruise companies will take a lead from the recent oil price and actually pay people to take cruises

It's a novel idea for Sicily that fits into what the regional government has put forward in the past (like the 1 euro houses), but I'm interested in seeing more of the fine print when it becomes available. In the 1 euro houses example, sure you get a (crumbling) house for a euro, but the fine print dictates you must have renovation plans drawn up in a year, and then actually begin them 2 months post permit approval and pre-pay a 5000 euro surety.

The whole "half an airfare" claim is also frustratingly vague given how many variables in Y class alone there would be for people flying into Palermo from Sydney compared to London compared to Doha. The cynic in me is saying that it'll end up covering half a base Alitalia fare into Palermo from Rome (with maybe a bonus blessing from a local priest that your baggage will meet you there).

Though sure, if the deal ends up putting at least a little bit of a dent into a QR J flight, then I might seriously look at it as an option for a family holiday in Italy as it'd be a good way to build some OW status if my VA WP turns into dust.
You must log in or register to reply here.
Share:
Facebook Twitter Reddit Pinterest Tumblr WhatsApp Email Link