China Airlines to be renamed 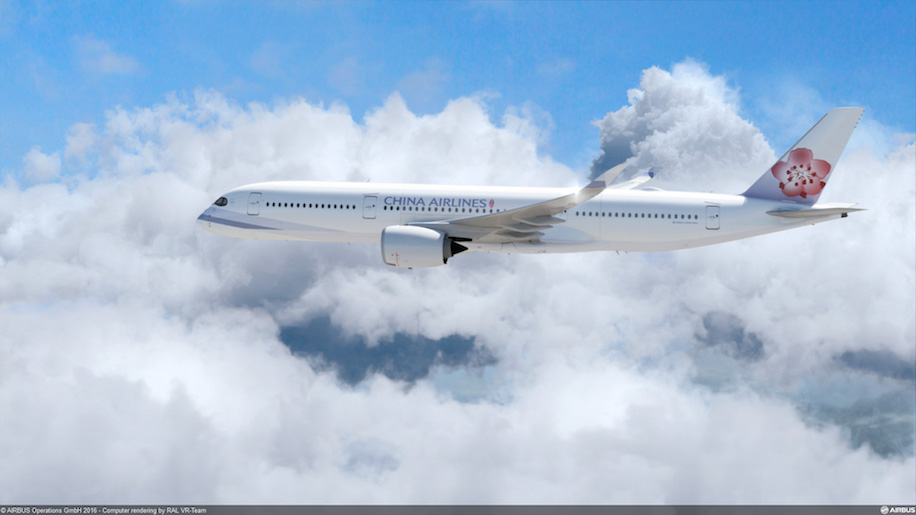 New names have been proposed such as “Formosa Airlines” or “Taiwan Airlines. 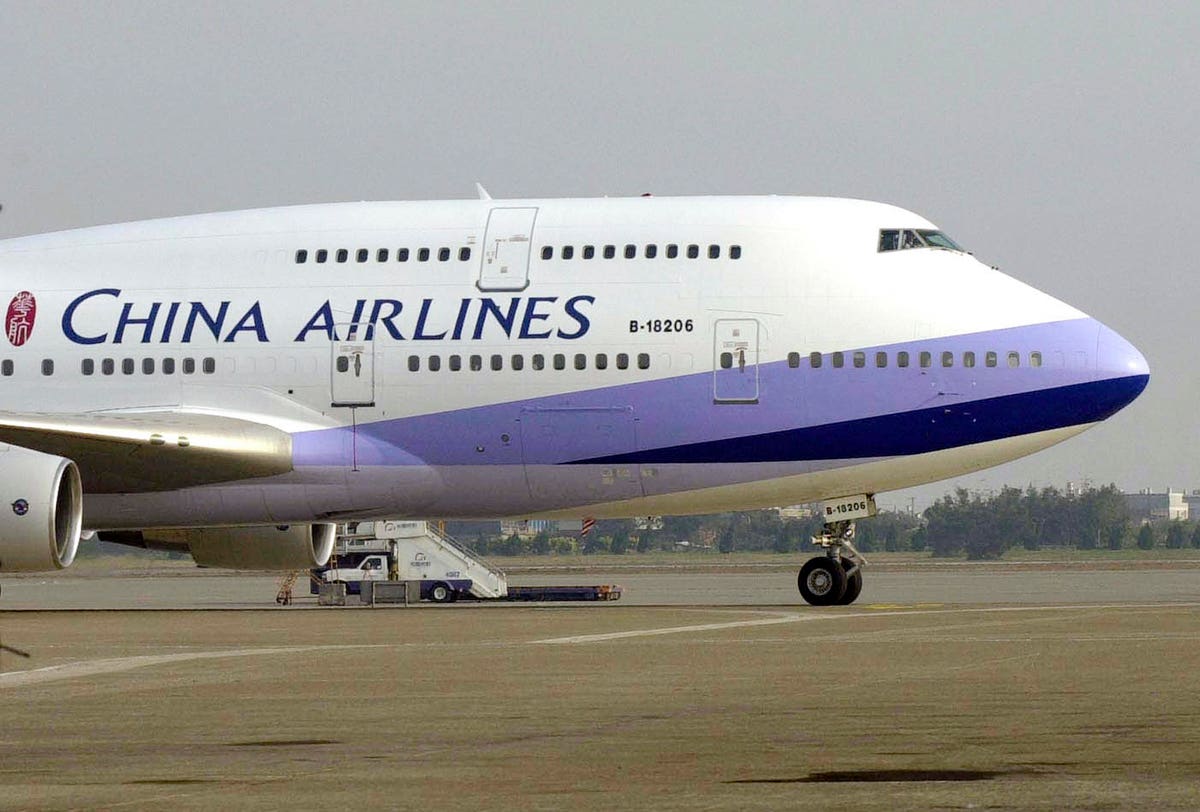 China Airlines may initially use a smaller font on aircraft to display its name.

How long are they taking to refund flights that they've cancelled? Had flights to Europe for September, which they cancelled about 2 weeks ago. Put in for a refund a week ago via their online portal (and got a reference number).

Not sure how a name change will stop it from being the national carrier. And I for one will be more likely to fly them once they change their name to anything else other than china.

They should change the airline's name to its callsign - Dynasty. It has an Asian feel and PRC can't really complain about it.

I guess Taiwan Airlines or similar would be a logical choice, but I do like the suggestion of Dynasty Airlines. Their frequent flyer program is also called "Dynasty Flyer".

Here are some thoughts from a Taiwanese friend:

If they wish to remain independant without a whole lot of pain then any name that uses or implies Taiwan is out of the question.

Due to bribing bullying, greed and coercion there are less than a handful of countries that officially recognise Taiwan as a separate entity. Not many will come to their rescue if they antagonise China enough to be invaded other than pointless pontificating in the UN where China holds a veto.

China in the name pleases China but doesn't suit citizens who support independence.

The chosen name will by its very nature will be political (if it happens).

To please China and traditionalists it will have to have a Chinese flavour without a hint of independance but the other side will not tolerate the new name containing "China" or implying unity with the mainland.

Some reasonable suggestions here of Dynasty and Mandarin.

Dragon Airlines is a clever recognisable chinese flavoured name but does not suggest it is Chinese owned but does not offend the CCP. Unluckily for Taiwan it is already taken.

Some obscure name that doesn't associate with Asia could be detrimental to their visibility and recognition.

It's an airline so needs to engender a feeling of safety reliability and comfort so it doesn't want a name to sound like a Laminex tabled restaurant. A word like Panda is too cutesy/non business like and would probably not please CCP either.

It seems to me words associated luck, longevity and wealth are most warmly received in Asian venues. Golden comes up regularly so does Eternity, Lucky, Oriental and Jade.

They will need to verify the new name does not offend passengers or countries on translation.

Will be interesting to see what they come up with.
J

Mattg said:
I guess Taiwan Airlines or similar would be a logical choice, but I do like the suggestion of Dynasty Airlines. Their frequent flyer program is also called "Dynasty Flyer".
Click to expand...

JohnPhelan said:
They should change the airline's name to its callsign - Dynasty. It has an Asian feel and PRC can't really complain about it.

Well they do have form in this area!
K

Oolong Airlines perhaps, Taiwan is well known for its tea and tea culture. May offend the coffee addicts
but hey whatever they do someone will give them grief, hope it works, i like the airline. Beautiful Island translated
perhaps but does not quite have the ring to it Měi lì de dǎo yǔ
W

I will offend or I will cause a smile - either way I'm me .
B

"Lucky Airlines" is already taken by a PRC carrier (and I've always thought it inappropriate for an airline anyway)!

"Oolong" (as in tea) not appropriate because oolong tea comes dominantly from Fujian Province of the PRC.

"Mandarin", "Jade" and "Dynasty" seem to be a better short-list.

BjJames said:
"Lucky Airlines" is already taken by a PRC carrier (and I've always thought it inappropriate for an airline anyway)!
Click to expand...

I would sincerely hope that no airline that I or any of my friends or relative fly on has "luck" as the basis of its operations.

Interesting. Wonder how long this will take. Why don't they use Taiwan in their 'new' name... they were also briefly called Formosa I think.

BjJames said:
"Mandarin", "Jade" and "Dynasty" seem to be a better short-list.
Click to expand...

Although when I was there a few years ago, Dynasty wines were pronounced Dy-Nasty (two words) as a reflection of the quality. I'm not sure how that would go for an airline.

Well I know of at least one for which prayer is appropriate.
C

Kent said:
Oolong Airlines perhaps, Taiwan is well known for its tea and tea culture. May offend the coffee addicts
Click to expand...

Coffee is least the problem.

For example, when pilots of a BA flight scheduled to fly to Dusseldorf ended up flying to Scotland , you would say that the pilots were 'oolong's and made a 'oolong' in Cantonese.

So imagine if you call an airline oolong airline, engines may sit on top of wings, sanitary pads maybe put inside the tissue box holders in toilets, a flight to Seoul may end up landing in Pyongyang ......
You must log in or register to reply here.
Share:
Facebook Twitter Reddit Pinterest Tumblr WhatsApp Email Link