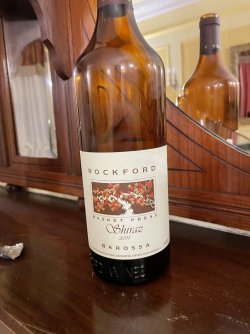 We are reconvening at Stoney Rise vineyard tomorrow

The Whisky Club
Possibly the best subscription service on the planet, designed specially by whisky lovers for whisky lovers. Join the club to grow your collection and drink great whisky.

Every one has left now but have left all the empties. Total for 6 Affers. 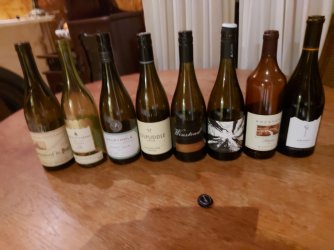 A good night was had by all.

Picking things up in the Tamar Valley - Stoney Rise Vineyard 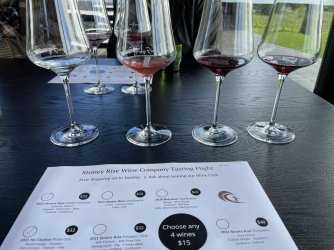 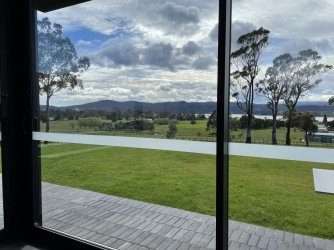 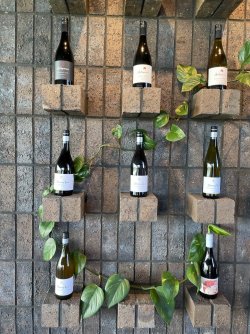 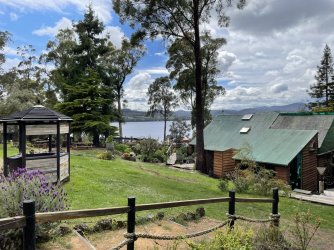 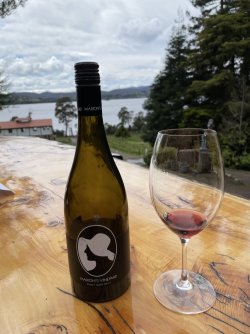 Hair of the dog ? 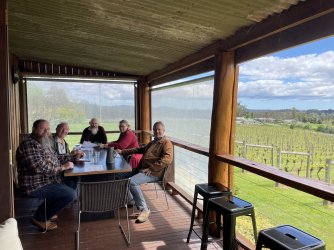 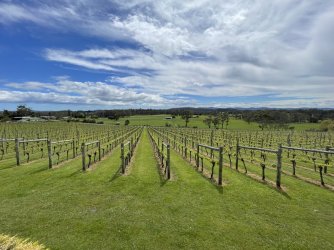 You be the judge. Moore's Hill prepare for us. 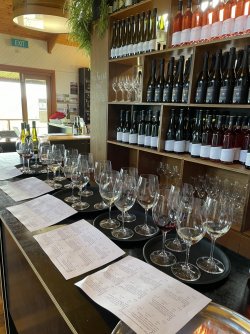 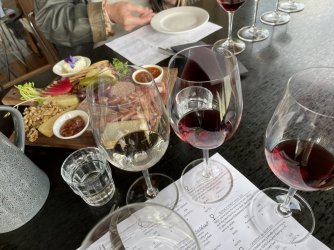 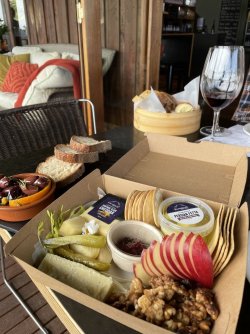 We concluded "AFF Launceston (Newcastle replacement) 23/24 October" at Moores Hill winery and a more than adequate lunch. Thanks to the 7 others who participated and made it a fun weekend.

For me, a drive back down the east coast, with a stop in Campbell Town 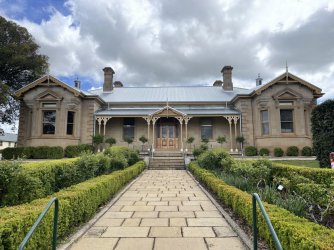 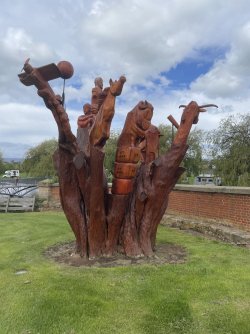 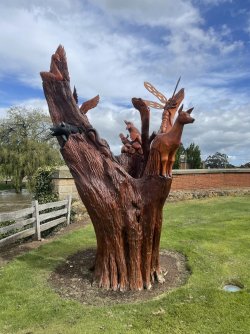 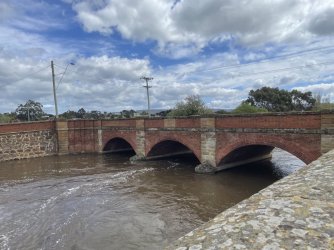 And to have some aviation, the Harold Gatty Memorial. From Wikipedia:

Harold Charles Gatty (5 January 1903 – 30 August 1957) was an Australian navigator and aviation pioneer. Charkes Lindburgh called Gatty the "Prince of Navigators." In 1931, Gatty served as navigator, along with pilot Wiley Post on the flight which set the record for aerial circumnavigation of the world, flying a distance of 15,747 miles (24,903 km) in a Lockheed Vega named the Winnie Mae, in 8 days, 15 hours and 51 minutes. 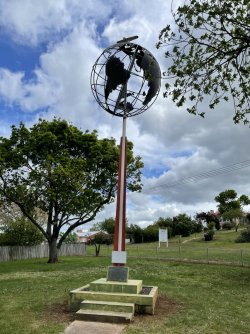 To conclude for me: 'the one that got away' - The 'Constable Amos' pinot noir from Gala Winery, still sitting on the bench at home where I forgot it. Next time!! 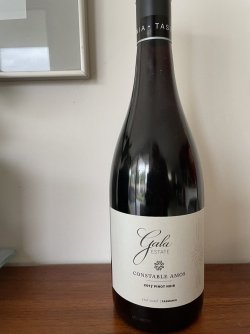 And a big thanks to @RooFlyer for thinking and then acting to get this meeting to happen.I thoroughly enjoyed Saturday.Just sad that my on call was brought forward so couldn't share the Sunday events.

Which reminds me .. thanks especially to drron for providing a venue for the post-lunch tastings - much more comfortable than the bench in Royal Park .
N

Almost got to join you today. You drove past our front gate between Stony Rise and Marions! What was the Marion's Pinot like? Usually they're OK but nothing special. Occasionally however they produce a show stopper.

Yes they were OK but nothing to get excited about.
Lunch board was nice. 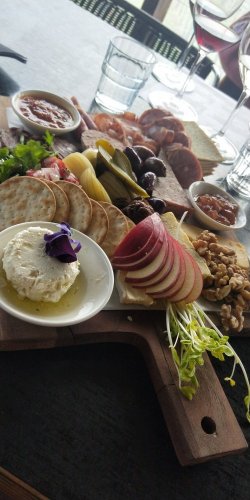 And yesterday for lunch I had the slow roasted pork belly and broccolini. 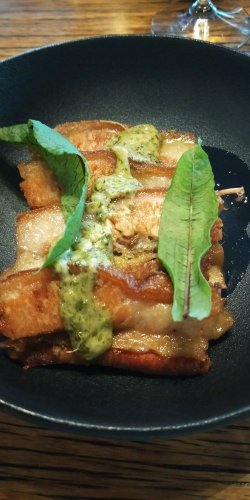 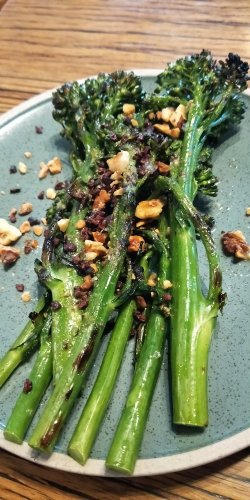 I’ll add my thanks to RooFlyer for making the last few days happen. It was great to meet 3 new faces and catch up with others again Thanks also to drron for your hospitality.

it’s been far too long between AFF soirée’s for me and I’m looking forward to many more.