Some airline news on Virgin on ABC's 4Corners tonight. 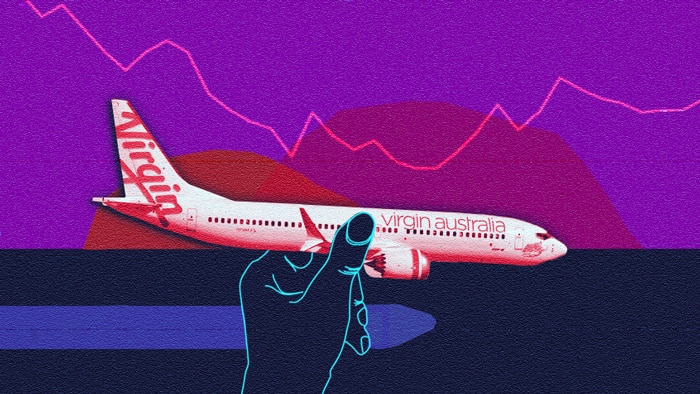 In an exclusive interview with Four Corners, the chair of Virgin Australia has revealed how the airline entered the COVID-19 era financially vulnerable. 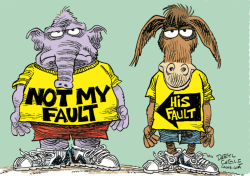 These quotes are some of the most telling arent they?


Ms Bryan ... believes Mr Borghetti succeeded in building a good airline but he "did not build a good enough business".

But according to former Virgin Group executive John Thomas - "When I arrived at the airline, a lot of frontline staff said, 'Look, can we, can we please stop trying to be like Qantas because … Qantas is a great airline. You're never going to beat Qantas at Qantas's game,'" he said.

Mr Borghetti concedes the company was carrying too much debt but he said the main source of the problem was the long and bitter capacity war with Qantas between 2011-2014.

Mr Joyce told Four Corners the capacity war with Virgin Australia was never personal. "For us it was protecting our territory," he said.

Paul Scurrah said that when he took over as CEO of Virgin last year he saw the "bones of a great airline" that needed a reset. "I saw that there was a very profitable core," he said. "The plan was to simplify, make us more efficient, clear up duplication in the structure and come out the other side with a business that would have paid down the debt, would have had a stronger balance sheet.


Sounds like an epic communication fail between Virgin Australia and the Federal Minister, despite PS saying that all airlines would need assistance after the closure of state borders the minister was saying things like " "What we wanted to do is make sure that each and every airline, whether they were large or small, could get some benefit from the more than $1.28 billion of assistance that we put on the table, but in a sector-wide way,". So why was it so difficult to get the airlines and the minister to all agree on this?

I have to wonder about the timing of Joyce's QF announcement. I'm sure he could have delayed the dire news of his appreciation of the Australian aviation industry. I'm also sure he would take any opportunity to affect a potential competitor. I did think similar at the time, but when you're...