Cossie said:
Got to laugh at this. 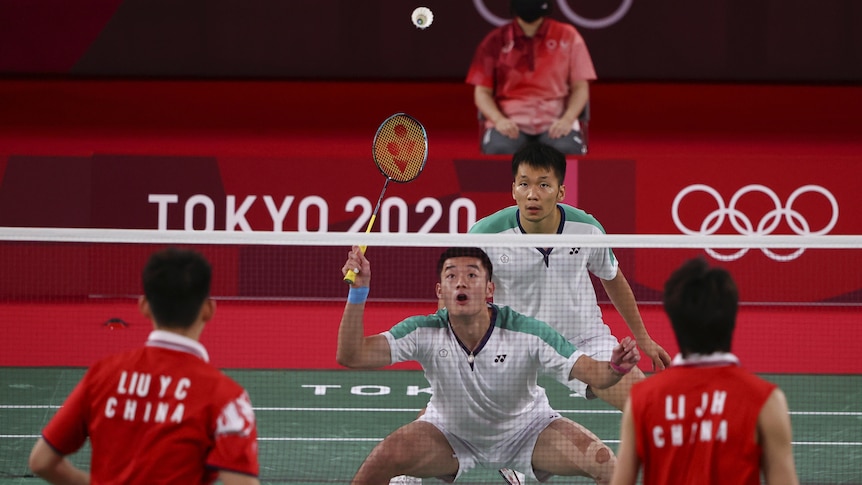 'Losing to Taiwan was a disgrace': Chinese trolls react to Taiwan beating China in Badminton

Peter Bol's family's support & celebration at his 800m heats win. May need to turn sound on, but be ready for the volume control

Batterytraveller said:
Have Japan airlines being flying athletes back to Darwin? I caught the ‘NES’ over the wing and the unicef logo by the rear door, when they were showing the rowing team returning today.

Obviously better for the athletes in any class but a poor show from Qantas.
Click to expand...

Not sure - someone more skilled in finding flight/plane details might be able to answer - the news only said that the charter flight arrived in Darwin at 5:20am this morning.

Edit: Just tried again this might be the Qantas plane.

The Australian Rugby 7s Olympians have had a complaint from Japan airlines on their flight home.Only report I can find with google but was on Channel 7 news with video of the women's team. 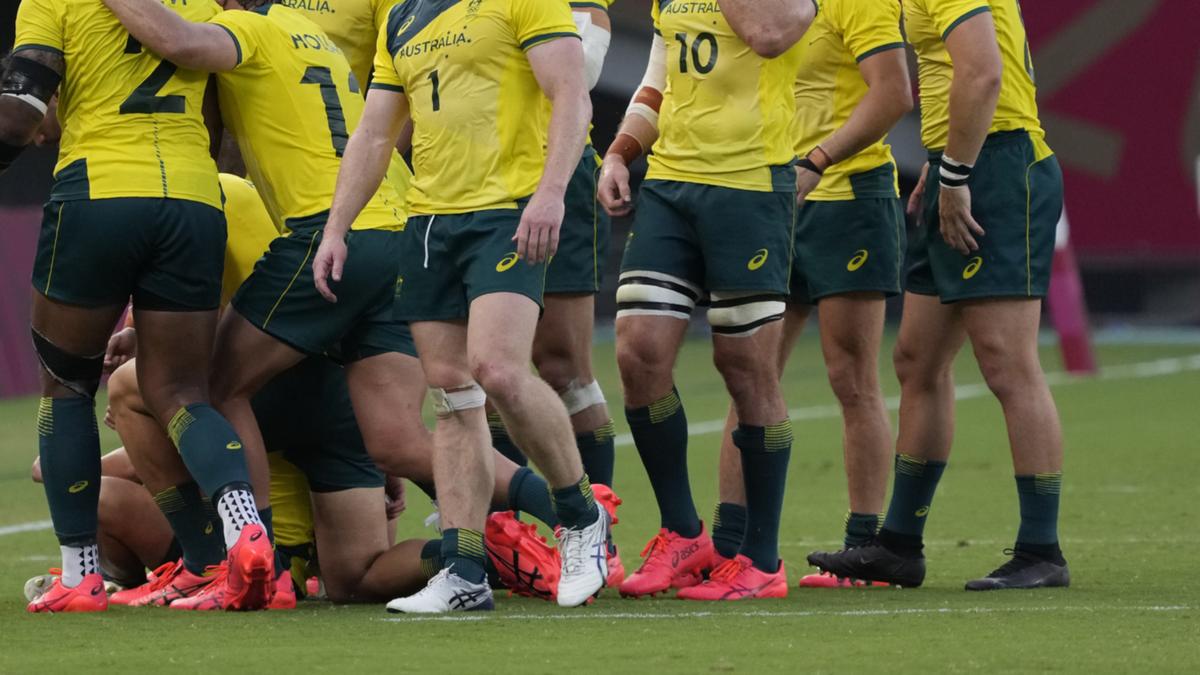 There’s been more claims of shocking, alcohol-fuelled misbehaviour by Australian athletes, this time on the flight home from the Olympics.

Peter Bol will be running for a medal in the men's 800m at about 10pm (AEST) tonight.
H

Boomers (men's basketball) play the USA in a semi-final at about 2:15pm (AEST)

Not really sure how that's possible this late in the competition. Although I guess they have had other pressing issues in the past few months.
D

Not really sure how that's possible this late in the competition. Although I guess they have had other pressing issues in the past few months.
Click to expand...

It's not really a level playing field though is it? $$$ win medals - it's as simple as that.

dajop said:
It's not really a level playing field though is it? $$$ win medals - it's as simple as that.

Remember the swim suits of the Thorpe era? They got banned for exactly this reason.

Hockey final was interesting but always an awful way to finish the race for gold.
D

Pushka said:
Remember the swim suits of the Thorpe era? They got banned for exactly this reason.
Click to expand...

I've also got a theory that Australia and NZ are both doing exceptionally well this year as mostly they've had the opportunity to enjoy the 12 months lead up to the Olympics largely free of onerous restrictions on how they live compared to the rest of the world (except Victoria).

How did anyone come up with the idea of pole vaulting! Women’s comp was very interesting.

Pushka said:
Remember the swim suits of the Thorpe era? They got banned for exactly this reason.
Click to expand...

One new concern is 'super spike' type running shoes, which can have a trampolining advantage.

The Olympics is still of interest to me, but obviously far removed from the amateur ideals, wherein you now have the extremities of certain ballers, golfers, footballers etc earning $Ms per year compared to Gina Reinhart paying our top 25 male and female rowers $525/week for instance.
I believe we pay $20k to a gold medalist where Singapore may pay $1M.

Despite the monetary aspects and unfairness that may accompany same, I still like the humanity that I see in these games.

Cedric Dubler pacing Ash Moloney whilst screaming encouragement to the effect of "get a move on" in the 1500m finish of the decathlon for Ash to finish bronze, was a great moment in this Olympics.
H

Nail-biting ending for the men's hockey.

I've always thought the Decathlon is the one true Olympic sport and those athletes are just incredibly talented. We had been following the event for the last two nights and that finale was brilliant. Well done to every competitor but that bronze was speshul.

Well done to Ash Moloney (and Cedric Dubler) completing the men's decathlon and winning Australia's first medal in athletics at these Games
Click to expand...

The first medal in Athletics for Australia since 1968.