Jetstar is launching a sale from 9am today with 10,000 seats available for $19, and various other sale fares.

Available until Monday or sold out. 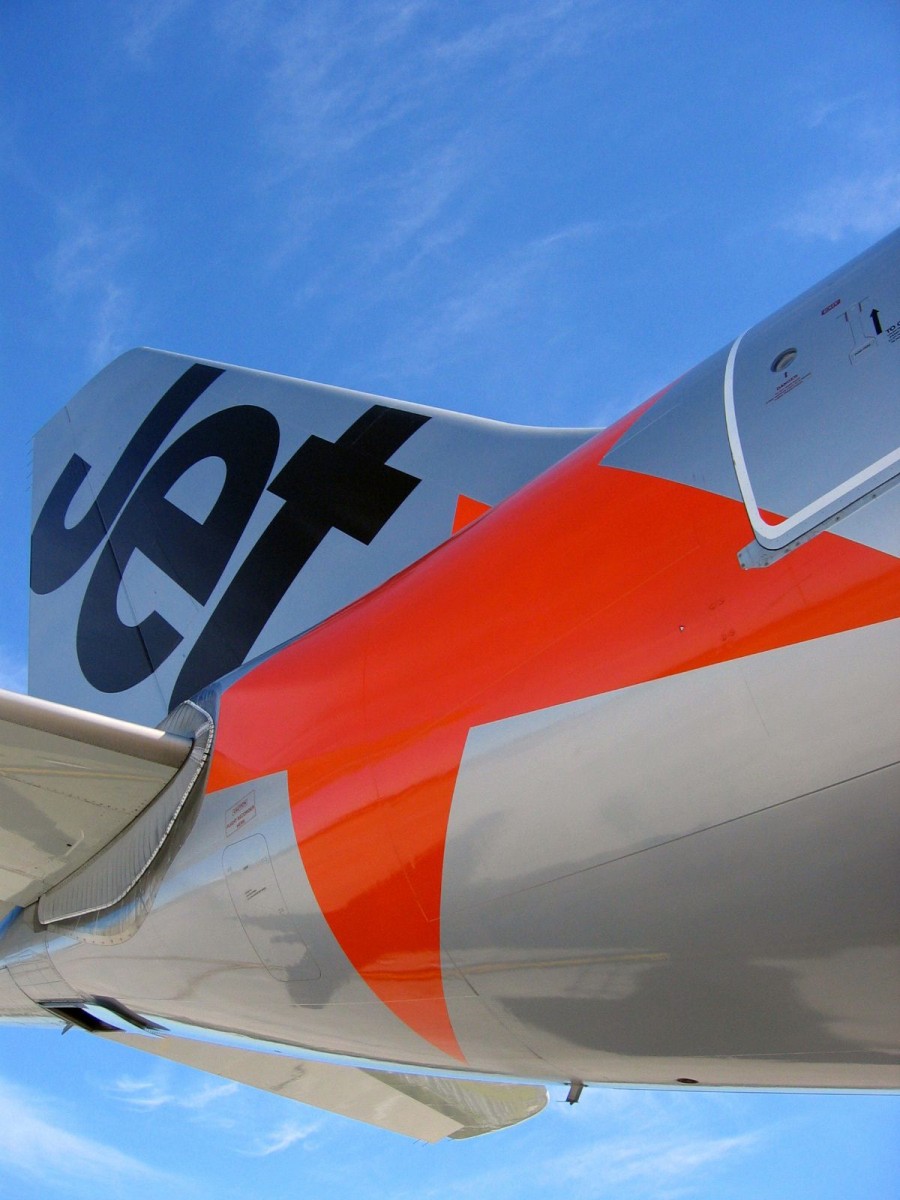 Sydney, 19 June 2020: Qantas and Jetstar have announced discounted fares on 200,000 seats and points offers for frequent flyers, to reboot the domestic tourism industry and help families and friends reunite.

Jetstar is launching a sale on 35 routes, across 15 destinations, in New South Wales, Victoria, South Australia, Northern Territory and Queensland.

There are 10,000 fares for $19 one-way on 22 routes including Melbourne to Sydney, Sydney to Gold Coast, Melbourne to Byron Bay (Ballina), Brisbane to Whitsunday Coast (Proserpine) and Adelaide to Cairns.

Other sale fares include Brisbane to Mackay from $49, Sydney to Hamilton Island from $79 and Brisbane to Darwin from $79. Fares are on sale on jetstar.com from 9am today and run until 23:59 (AEST) 22 June 2020 unless sold out prior.

Jetstar will be offering sale fares to/from Western Australia and Tasmania following confirmation of the dates that borders will open up.
Click to expand...

I have not checked but IME QF special one-way fares usually mean the return sector fare will be much more expensive as a balance, if you want to travel on a fight other than the 'crack of dawn' or 'last flight of the day'.
J

Website is being crushed by all the bookings. Which is good - shows that there is pent up demand there for when all the borders open too.

Nine Fairfax's Josh Dye lobbying for a Chairman's Lounge membership with "Qantas has delivered on chief executive Alan Joyce's promise of ultra-cheap airfares with the budget airline launching a sale to kick-start air travel again. From Friday morning Jetstar will sell ... [emphasis added." Could have sworn Jetstar had its own CEO.

Danger said:
Nine Fairfax's Josh Dye lobbying for a Chairmans Lounge membership with "Qantas has delivered on chief executive Alan Joyce's promise of ultra-cheap airfares with the budget airline launching a sale to kick-start air travel again. From Friday morning Jetstar will sell ... [emphasis added." Could have sworn Jetstar had its own CEO.

Yes indeed, the JQ CEO just has to mail all the bills to Qantas, take delivery of shiny new planes and build up their CV before taking over the real management role at Qantas without all the pesky dealings with unions, shareholders, politicians and running CL and other lounges.....

the $19 fares were gobbled up very quickly. The fares were all gone by after lunchtime when I had a chance to look.

But I noticed some still really good fares on the sector Mel-Cns that I was interested in October $80-90 each way.

That's the second sale within a few days with some excellent leader fares. Looks like some cheap flying coming up, with or without VA/TT if you willing to book in advance and take a chance on the border being open.
Last edited: Jun 19, 2020

Tried and failed at 9am. Calendar showed dates with fare available but when I clicked in they were nowhere to be seen.