Why do Nine News and Yahoo even feature this? | Australian Frequent Flyer
Menu

Why do Nine News and Yahoo even feature this?

I don't hold a candle for JQ, but this is a typical 'non story' appearing on the laughingly named 'Yahoo News' website, copied from Nine News. 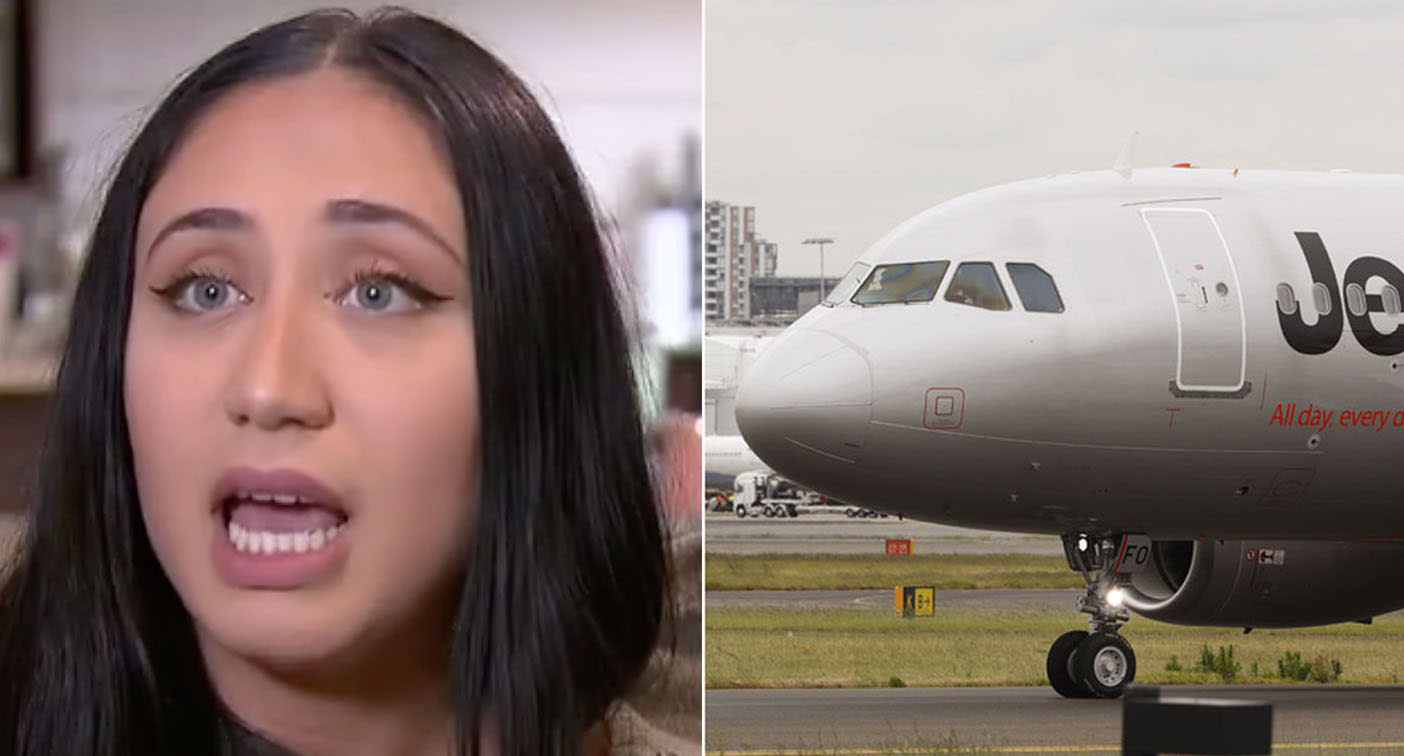 The group of 22 were returning to Melbourne from a wedding when an incident occurred on their flight.

If this family were (super) abusive on board, there's every reason to not allow them to travel.

One could surmise they may well have been intoxicated.

Note that someone else disputed these passengers' version of events.

I dislike it when people immediately scream 'racism' (although in this case they appear to be complaining they were 'kicked off' due to their religion, which is different to 'racism.')

Hopefully obtaining another flight will cost each of them a fair amount.
A

Melburnian1 said:
One could surmise they may well have been intoxicated.
Click to expand...

The guy was indicating it might have been about his beard. Maybe JQ have banned hipsters?

Considering they hadnt even left the tarmac when this started, Im not surprised the pilot stopped the bus and said get out.

Terrible way to end their trip for the bride & groom (not saying they/their family wasnt responsible for the outcome but still terrible for them). Im guessing A Current Affair will give them a couple of K for their interview.
Last edited: Nov 8, 2019
S

Jetstar is getting slammed at the moment, a simple google search brings up 10 news stories in the last 2 months.

Even QF are getting blasted of late on some high profile takedowns.

Virgin and Tiger pretty much nothing.

They run these articles because people read them, and people share them. It's the business model.

This one is a bit worse from News.A complaint about a SpiceJet plane and guess which airlines plane is pictured at the top of the article/yes QF. 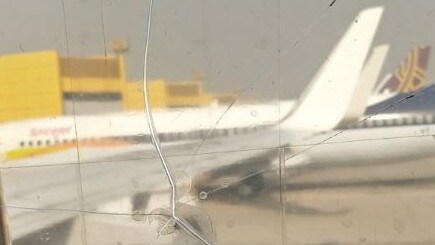 Well, that’s not a good look.

Travel Season (otherwise known as ‘Winter’ to the weary staff) is coming. Right about now thousands are booking Xmas and NY escapes by typing in Jetstar on Google. They need dem clickbait articles to get Googlified up the SEO ranks.

No different to articles such as this
Really easy to generate clicks isn’t it...
M

mannej said:
No different to articles such as this
Really easy to generate clicks isn’t it...
Click to expand...

Wearing a (part) tracksuit. How demure, I think not.

Exhibitionist, and News Ltd then gives her free publicity. Good on the JQ staff.

An article about nothing. I had to read it to see to what mannej was referring, but it's a waste of space.

mannej said:
No different to articles such as this
Really easy to generate clicks isn’t it...
Click to expand...

It's as true of the 'Daily Mail' (basically a 'ripoff' site using others' research for free) and sections of Nine Group papers as it is for News Ltd, so don't single the latter out. Not to mention USA-owned Channel 10.
You must log in or register to reply here.
Share:
Facebook Twitter Reddit Pinterest Tumblr WhatsApp Email Link