Hits keep coming for all airlines

As previously reported Bain has also reportedly had to inject tens of millions into VA2 to keep it afloat. I wonder if this means they will hang onto VA2 longer to try and make their money back before selling it again?

Virgin Australia is poised to announce a fresh wave of stand downs across its workforce as soon as today as the aviation industry struggles with lockdowns and border closures that have slashed travel around the country.

Several industry said the lockdowns could affect more than 1000 staff at the airline.

US private equity group Bain Capital bought Virgin out of administration after it collapsed last year, cut thousands of roles from the airline’s previous total of about 9000 to around 6000 and aggressively reduced destinations and flying schedules in an effort to stabilise the business. 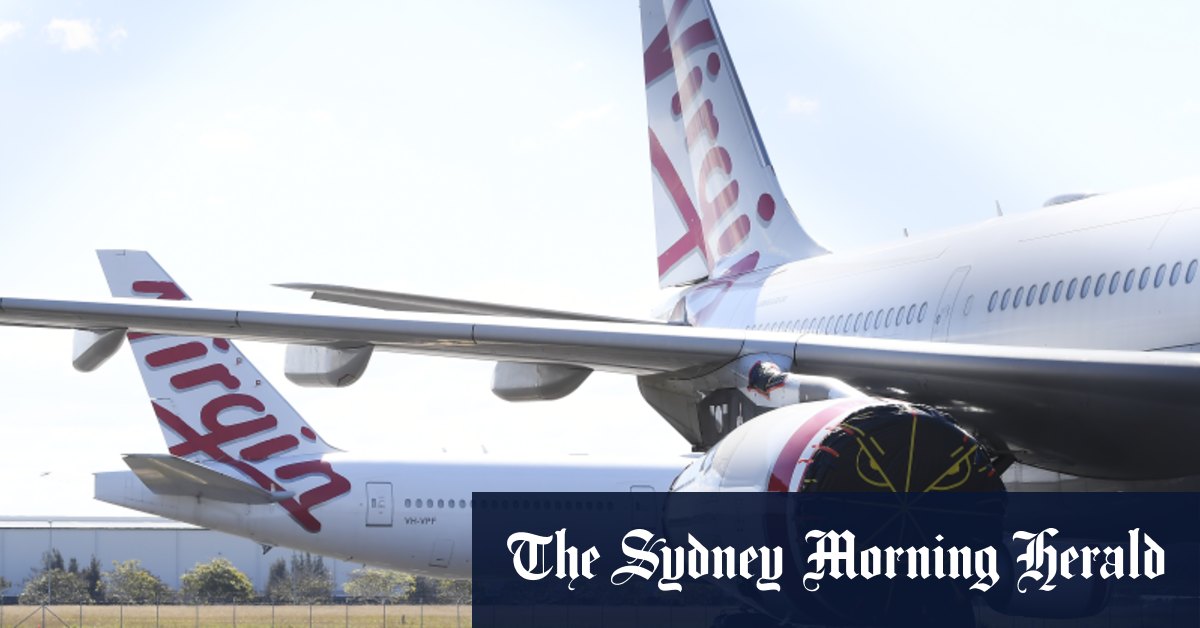 Several industry sources say the lockdowns could affect more than 1000 staff at the airline.

Apparently some VA2 airframes are being put into deep freeze as well.
R

Anything happened with the remaining parked B 777s?

Not good news, though I still hold the view that current lockdowns will speed up vaccination and hence eventually relaxation of travel restrictions.
N

RAM said:
Anything happened with the remaining parked B 777s?
Click to expand...

They’ve been moved on. No longer any VA ownership. I believe four are still sitting in Toowoomba. One has left the country.
R

Thanks for that. I hadn't come across any reports of them being sold. You've prompted me not to be so lazy...

Searching just now - well the 4 have been sold but 2 look to be a bit the like our initial Sydney Clayton's Lockdown. Of the 2 actually sold - 1 has now also been flown to Singapore.

2 sold to a leasing company owned by VA. Crystalising tax losses anybody?

So who now owns the four former Virgin Australia 777-300ERs? Two of them, VH-VPF and VH-VPE, are owned by the United States-based UMF Bank. The remaining two 777-300ERs are owned by a Brisbane-based holding company called VB Leaseco Pty Ltd. 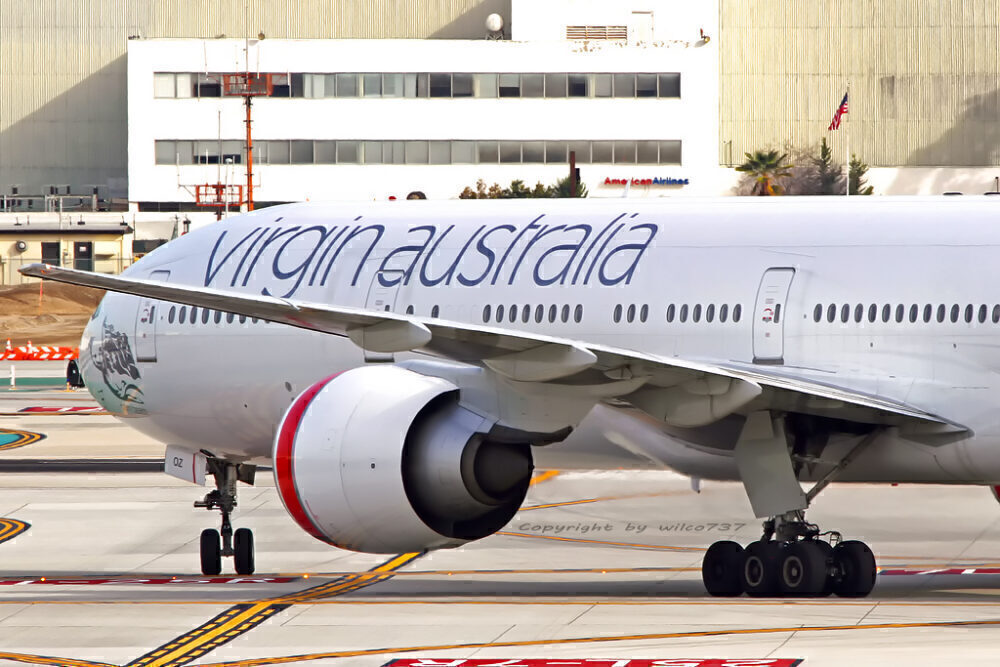 VB Leaseco was put into administration last year, along with its parent companies. But current Australian company searches show it wasn’t wound up and remains registered and the proud owners of two former Virgin Australia 777-300ERs.