It would be good if we oldies can swap yarns and pics of what things in the old days. Remember when planes had things on the wings that went round and round? Remember when you got dressed up in a suit to travel by air? Remember when you got a three course meal in economy between Sydney and Melbourne?
These are the sort of memories I am talking about, a thread for us old guys who now have to pay their own fare!
A

I remember these days with some fondness, cigar sales were better back then. Not me pictured:

Such nostalgia was of course a factor in the US election campaign.

Remember these? Both are taken in Franklin St Melbourne. You checked you luggage in, got a boarding pass and you had time for the bar when you arrived at Essendon.
Dan Murphy's: Buy Wine, Champagne, Beer & Spirits Online
Now with contactless delivery, shop online to get drinks delivered to your door or pick up in-store in 30 minutes. Lowest Liquor Price Guarantee. Biggest Range.

I'm sure there's at least one person here who remembers this time: 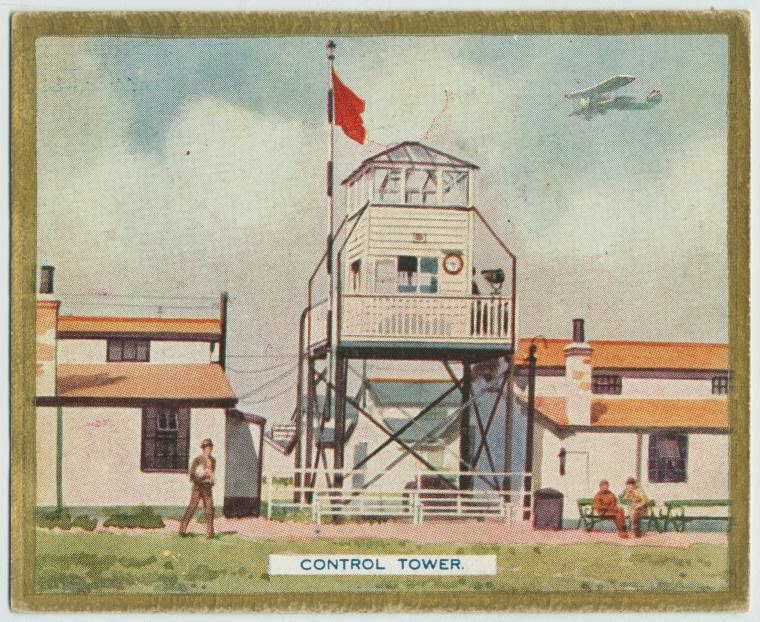 Arriving at Sydney on a Sunday afternoon. Note the attire of the passengers. The aircraft is a Lockheed Electra introduced by both TAA and Ansett in 1959. I found the Electra a most pleasant plane to fly in and fast - Melbourne to Sydney in an hour. Unfortunately the aircraft had a flaw in its wing which caused a couple of crashes in the USA. In Australia the Electra was soon replaced by the Boeing 727 on trunk routes, but still saw service on regional routes for many years.
J

Flying in Papua New Guinea in mid 1960's. Being flown in small plane pilotted by the ex-sewing teacher from Methodist Ladies College (Melbourne) and landing on Kundiawa airstrip which was also golf course.

Remember when if you wanted to visit a Casino you hopped a plane to Hobart and if you did not wear a jacket you could not enter. (They did have jackets to hire after a few years).

Who has been to a Casino lately? TBH I totally prefer those good old days!
L

Many thanks Hvr for this fabulous series. This is a great start for what I hope will become a popular thread.

My earliest memories of domestic and international travel were in the 80s, when I was a young lad.

I first flew in 1982, at the age of 7½. It was a TAA flight from BNE-MEL. I remember thinking the food was pretty tasty (and a crisp fresh garden salad), but that the cutlery was very cold.

I first flew internationally in 1986, not long before my 12th birthday, BNE-HKG, with QF. My grandparents took my brother and I for a week to Honkers, and we stayed at the Sheraton in Kowloon. I remember going to a jeweller and watching some Americans spend a lot of money on jewellery. They kept talking about the exchange rate, endlessly, which obviously lodged in my young mind at the time as a bit odd. My brother and I had to wear ridiculous matching outfits that my grandmother bought from Lane Crawford on the plane home, and my grandfather wore a coat and tie in both directions on the plane. The return flight was overnight, and I remember how uncomfortable putting my shoes on in the morning was!

My earliest memories of domestic and international travel were in the 80s, when I was a young lad.
Click to expand...

My flying memories go back to 1946 when I was a six year old lad. Our flight was to be from Melbourne to Hobart and we were to depart from Laverton as Essendon was being rebuilt. On day one we arrived at the scheduled time to find that THE PLANE (a DC3) was having engine troubles so it was back to Melbourne. Next day back to Laverton to find the mechanics still with the covers off the engine however we were told to be patient because the take off would happen sometime soon.
We did take off in late afternoon but because of fog in Hobart we landed at Launceston and completed our trip by bus.
It was interesting to read about you experience in Hong Kong.
I too was carted around the jewellery shops in 1996 which was a year before the British handed back the colony to China. The suit I had tailored still fits and is the only one I have.
Our arrival by air is memorable because we landed at the old airport Kai Tak I think is was. The approach called for a sharp banking turn to the right to line up the runway and as we descended
I remember seeing the TV sets through the windows of the apartments and the washing hanging on poles at our level as we passed.

Transport to our hotel was by Rolls Royce and we weren't even staying at the Peninsular.
A

Just curious, I can get between Syd (inner-west) and Mel (eastern suburbs) in under 3.5hours door to door today. Before OLCI, jet bridges... etc, how long would a trip between MEL and SYD take door to door in the old days? I'm assuming you can't just rock up at the airport 30mins before the plane is scheduled to leave?
L

andyhui01 said:
Just curious, I can get between Syd (inner-west) and Mel (eastern suburbs) in under 3.5hours door to door today. Before OLCI, jet bridges... etc, how long would a trip between MEL and SYD take door to door in the old days? I'm assuming you can't just rock up at the airport 30mins before the plane is scheduled to leave?
Click to expand...

This is a very hard question to quantify. Some things took longer and some things were quicker. You didn't say what your mode of ground transport is.

Roads - The Tullamarine freeway ended well short of the city and so transit of the CBD could be slow. Also there were no tunnels and no direct link to the Eastern freeway so travel would be slow here too.
As for the Sydney end the airport is closer to your starting point although you would probably have to take ordinary roads from the inner West.
Flight time - until the introduction of jets piston engined aircraft flew at around 300 mph (480 Kph) Today's jets fly at twice this speed so therefore the in air time would be about two hours instead of today's one hour.

Things that were quicker:

Boarding - because there were fewer passengers and much more compact terminals the boarding process was quick. I don't recall any 30 minute cut off, in fact many traveled from the city in an airport bus (see pictures above) and these often arrived at the airport with only five minutes before scheduled departure. Also there were no security checks to slow you up.
Airport - having to que to take off was unheard of and because runway lengths were shorter it took less time to get to the apron, and less time from landing to the terminal gate.

So there you have it. I suspect that the net result would be little difference in door to door time.
Incidentally what is OLCI ?

Not from my personal experience but inherited from my Father-in-Law. An ad. from "The Illustrated London News" - February 23 1952 a memorial issue for the Lying-in-State of King George V1.

Travelling on a double deck B377 Stratocruiser sounds fine with the 7 course dinner and breakfast in bed.

From when I was a boy.
Travelling QF and also Pan AM, 747s.
QF in Economy trays of orange juice for everyone as a PDB, also cam with a little sample of vegemite and a Qantas Flying Kangaroo pin.
As a child able to have a coughpit visit.
But of course things were also a lot worse, IFE was a shaky overhead movie, earphones were tubes as the speaker was in the armrest, smoking sections, food was not as tasty.....