How long is a reasonable time to wait for a refund? | Australian Frequent Flyer
Menu

How long is a reasonable time to wait for a refund?

Had flights with AY to Europe in late March which were cancelled, of course, because of COVID. Bought the ticket through a reputable OTA. AY cancelled my flights (around mid March) about a week before I was meant to leave and OTA told me that I would be entitled to a full refund. That was 4 months ago. I had some intra-European flights booked directly with AY, which were also cancelled by them, and they were refunded after 2 months. Is 4 months too long? Should I make some noise about this directly with AY? If so, what is the best way of doing this? The OTA said they can't refund the money to me until AY refunds the money to them.
Any advice would be much appreciated!

My view on these things is your business is with the OTA. Their issues getting the money back from AY shouldn't be your problem. Four months is ridiculous. I'd be going for a credit card charge back.

Update:
On further contact with my OTA, they've informed me that the refunds are starting to trickle through and my refund should occur by the end of August. That will be 5 months!
Z

It sucks, but I guess they are doing what they can to survive as long as they can. As a means of holding onto cash, a lot of airlines and cruise companies are deliberately taking forever to process refunds, blaming the 'unprecedented volume of requests'. Doubt they would be so slow to take money from people?

A 12 week wait isn't reasonable, but it's the so called covid 'norm'. The fact that this was booked through an OTA (who you are choosing not to name, but ironically you name the airline), is bad and your beef should be with them; they are doing exactly the same. Refusing to refund you until they get $ themselves.Kind of makes you think, unless it was a dirt cheap deal not available anywhere else, why go through the middleman and hassle of an OTA in the first place.

I've been waiting ages too. It does seem to vary though; I booked directly with CI & OZ and waited 4 weeks, QF took 6 weeks (after initially refusing a refund) VA took 6 weeks after a DL award was canxd, Agoda took 5 weeks. It's 8 weeks + and still counting for LA, AR & surprisingly EK.
Last edited: Jul 29, 2020
T

We are now up to 19 weeks waiting for a refund from AY for half of a rtw ticket we were unable to use due to border closures.Out OTA advised us it would take about 20 weeks.

A couple of things:

2. I was initially very unimpressed with AY saying that it would take about 20 weeks. However I have now calmed down and want them to do whatever they need to do to survive as I love flying them. It would be nice if they offered a discount to future bookings for travellers who have supported them during this time although I realise that this is highly unlikely!
Z

Called DL yesterday to arrange a refund for a flight booked from UIO to ATL. Unlike QF, got through very quickly, couple of minutes wait. Was advised that refunds are taking 3- 4 months to be processed.

Im 22 weeks+ with QF. They don’t care that I did not choose to be an unsecured creditor, but here we are

Townsend said:
We are now up to 19 weeks waiting for a refund from AY for half of a rtw ticket we were unable to use due to border closures.Out OTA advised us it would take about 20 weeks.

A couple of things:

2. I was initially very unimpressed with AY saying that it would take about 20 weeks. However I have now calmed down and want them to do whatever they need to do to survive as I love flying them. It would be nice if they offered a discount to future bookings for travellers who have supported them during this time although I realise that this is highly unlikely!
Click to expand...

AY seem to have been 'consistently inconsistent' with their refund timings. Ours booked, through a TA, took around 7 weeks. A friends refund, flight booked direct with AY, took about the same time. I think she is still waiting for a refund of another AY ticket booked via FlightCentre. Reading Flyertalk plenty of others have had the same sort of problems as you.

I don't know if it makes any difference but we didn't used Covid-19 cancellations as the reason for these refunds as theoretically we cancelled because they changed a flight departure time by about 7 hours. They hadn't yet advised us of the cancellation of the initial legs, starting with a QF flight ex Perth, of our scheduled routing.
T

Thanks. We have tried not to use covid as an excuse because we knew we wouldn’t get anywhere. We were due to pick up our connection in Oslo and Norway closed their borders. We had to buy new tickets from London and that hurt!
C

MH_fan said:
Update:
On further contact with my OTA, they've informed me that the refunds are starting to trickle through and my refund should occur by the end of August. That will be 5 months!
Click to expand...

I hope so as I'm in the same situation.
S

I had QF flights to US cancelled just before pandemic announced and was offered a flight change or full refund, took the full refund, but the flights were booked through an agent..... still waiting and I can't get answers from anyone other than its taking over 90 days. It's now nearly 150 days grrrrrr
Dan Murphy's: Buy Wine, Champagne, Beer & Spirits Online
Now with contactless delivery, shop online to get drinks delivered to your door or pick up in-store in 30 minutes. Lowest Liquor Price Guarantee. Biggest Range.
Recommended by the Australian Frequent Flyer
C 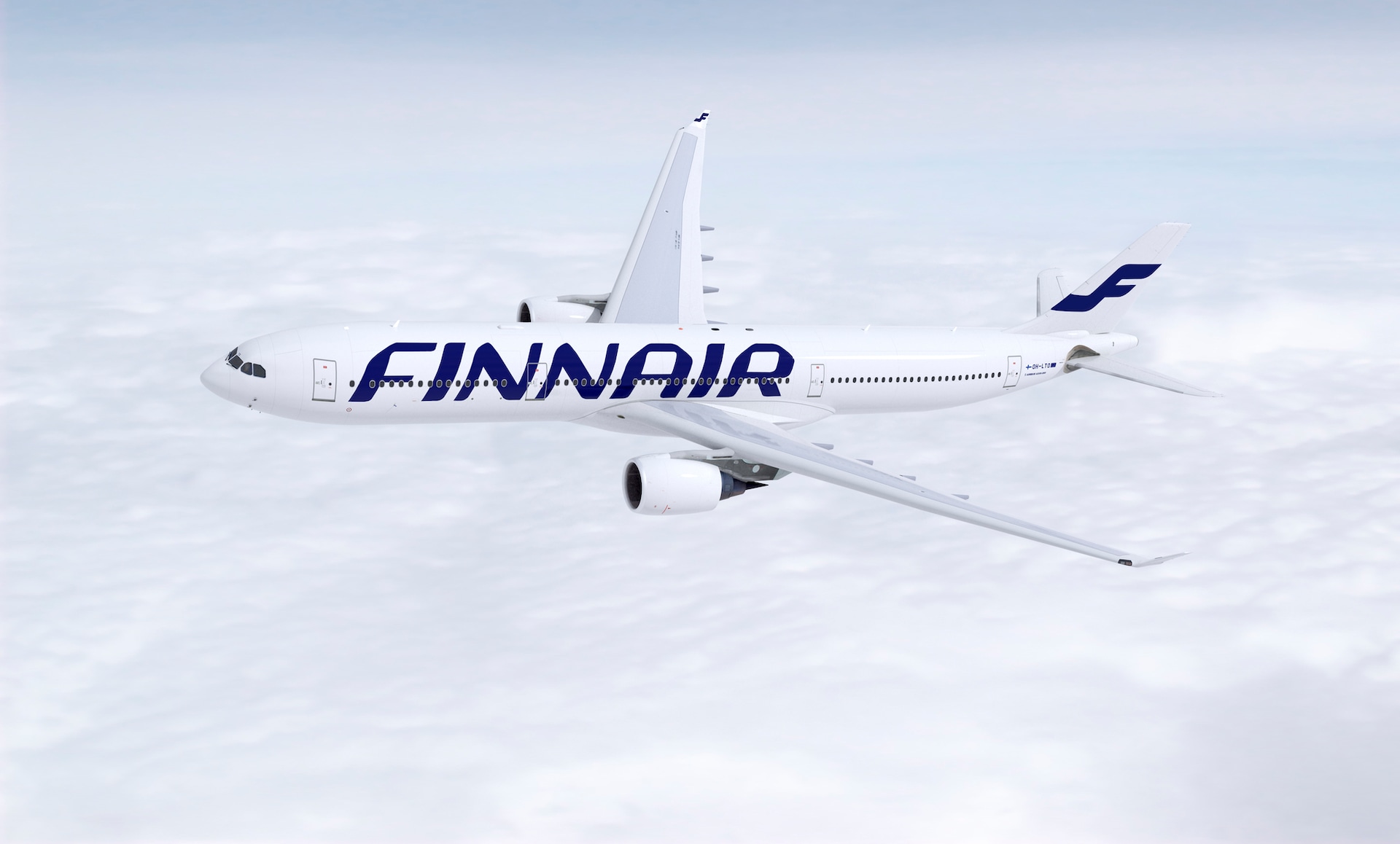 Delta are amazing. Really surprised, expecting a wait of 4 months, I got my $1704 refund back on my Amex card that I originally used for 2 business class tickets in just 2 days. Booked online with DL. Shame other airlines are much, much tardier at handing out refunds.
Z

There’s a video from a very good ADL based travel agent pasted below that explains why refunds are taking so long by travel agents to process. They’re basically being screwed by many airlines that have disconnected the gds that they normally use. The video is a bit long but worth listening to imho. He slags off LH group as being one of the worst whilst praising CX, QR & BA.

Mark Trim, and his staff, have done a great job right through this pandemic. I just hope his companies are able to survive.
R

Philippine Airlines have advised up to 5 months wait for a refund. I had two return tickets BNE - MNL in J for late September. These flights were cancelled by PAL in early July. My initial email for a refund went unanswered and my follow up email a month later got a response advising they had processed the refund but also stated this,

"Due to the high volume of requests and limitations from the enhanced community quarantine in the Philippines, there may be some delays in the processing of refunds. Please allow 5 months from the date the refund was processed (or an average of 5 billing cycles) for the amount to be credited back to the account used."


Guess I am grateful that PAL offered a refund at all (just saw MH_fan's thread), I also had the option of a taking a travel credit + 10%, or re-booking.

It's a pet gripe the length of time an airline takes for a refund, especially considering the 60 seconds it takes for them to take my money.
T

Just wondering if anyone has received a refund from Finnair as yet? In particular for a partially completed flight

Can't comment on partially completed flights but Finnair flights booked through an OTA took 5 months to be refunded. Flights that I'd booked directly with them were refunded after about 2 months.
T