GIven the time thus far to get to a government approval, construction should complete by 2075.

Also, cue the protesters chaining themselves to bulldozers......

Finally! If it indeed happens.

Though by the time it’s done, “marvellous” Brexit has probably shown its full effect and traffic to/from the UK is down anyway

It would make sense to develop another airport in the Midlands or North. One of the reasons Brexit succeeded was due to many areas of the UK feeling, rightly, that London and the South East receives most of the investment, I have family in Essex and the aircraft noise there from LCY departures, not even including aircraft in a holding pattern for LHR, has ramped up substantially in the last few years.

One less hurdle on the way to the 3rd runway (Campaigners lose Heathrow runway challenge ), maybe 2050 is starting to look realistic 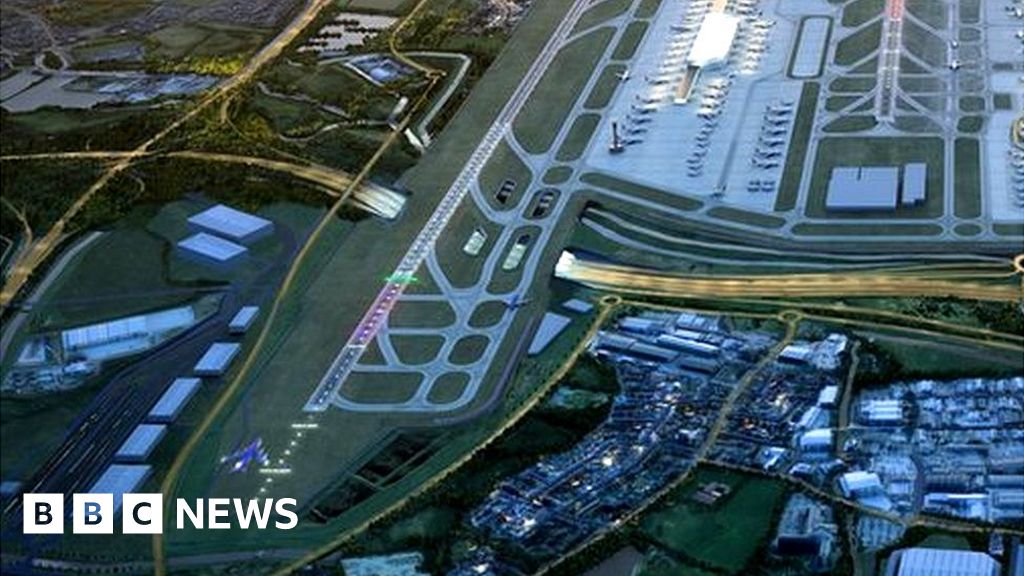 Plans for a third runway, as well as new terminals to be built in phases, go out to public consultation.

I would have thought their best route to winning approval from local residents now would be to donate/invest in facilities in the local area – though maybe that's what they're doing, as they did say they've increased the number of undisturbed hours without a flight. I just think some infrastructure in the area, a new leisure centre or a mall with triple glazing could go a long way to appeasing people

I figure the vast majority of those campaigning against the expansion would not be directly affected by it. Yes, climate change, pollution and all that long term stuff, but less so by short term direct issues like noise because they live next door? So appeasing those in the local area, the people you need on your side, would be the best route now. If over 50% of those living next door didn't care, it would be harder for those opposed who don't live next door to get a word in.

So the lesson is, if you want to protect the environment by stopping progress, you need to live next door to an airport where your voice will be loudest

Masterplan overview for ‘One of the most sustainable hub airports in the world’.

‘Giving you the best passenger airport service in the world’, indeed and noiseless planes and endlessly sunny skies over London. This appears to depict the T5 expansion as utopia...

My God, thank goodness I'm going to be finished travelling by the time that happens. Heathrow is already one of the worst airport experiences in the world.

Looks so good, wonder if they are selling apartments in the complex 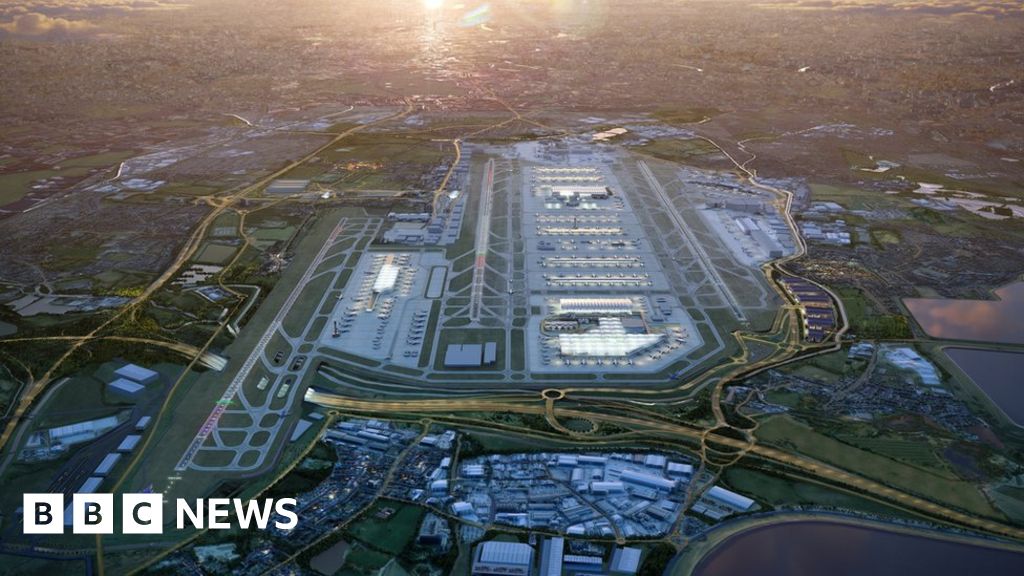 The airport claims a decision by the aviation regulator to limit its spending will delay progress.

With Brexit now (almost) done, is there still a need for a third runway at LHR?

Spongbob said:
With Brexit now (almost) done, is there still a need for a third runway at LHR?
Click to expand...

Hahaha, good point! I always wondered whether this won't come too late, once it's finally done. 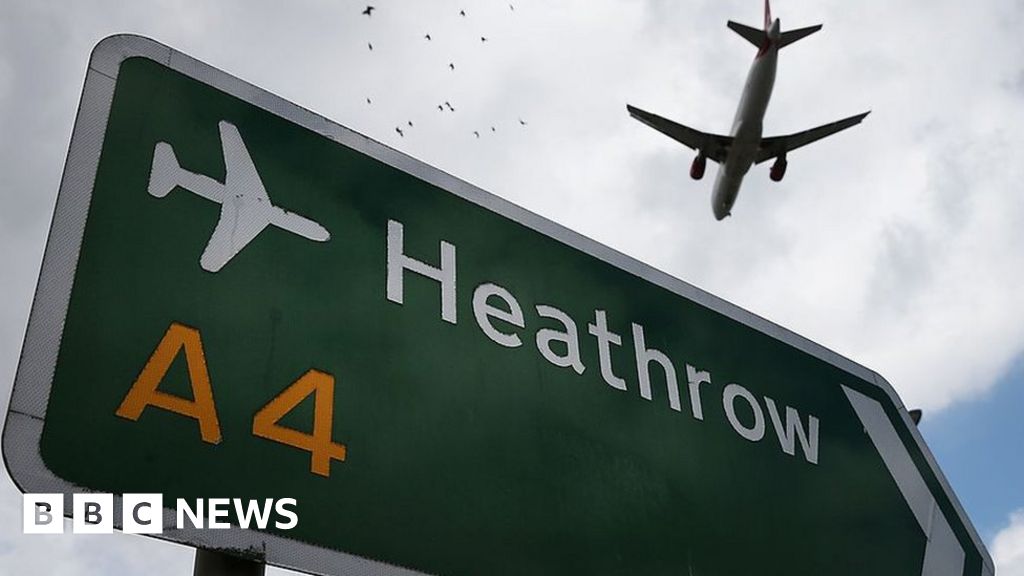 A ruling will decide whether Heathrow's expansion plan should have taken the climate more into account.

Oh dear. What will open first- the new airport in Berlin or the third runway in London? Taking bets now

defurax said:
One less hurdle on the way to the 3rd runway (Campaigners lose Heathrow runway challenge ), maybe 2050 is starting to look realistic
Click to expand...

So 2050 was obviously unrealistic! Court of Appeal just ruled the 3rd runway is illegal. What a joke.
Last edited: Feb 27, 2020 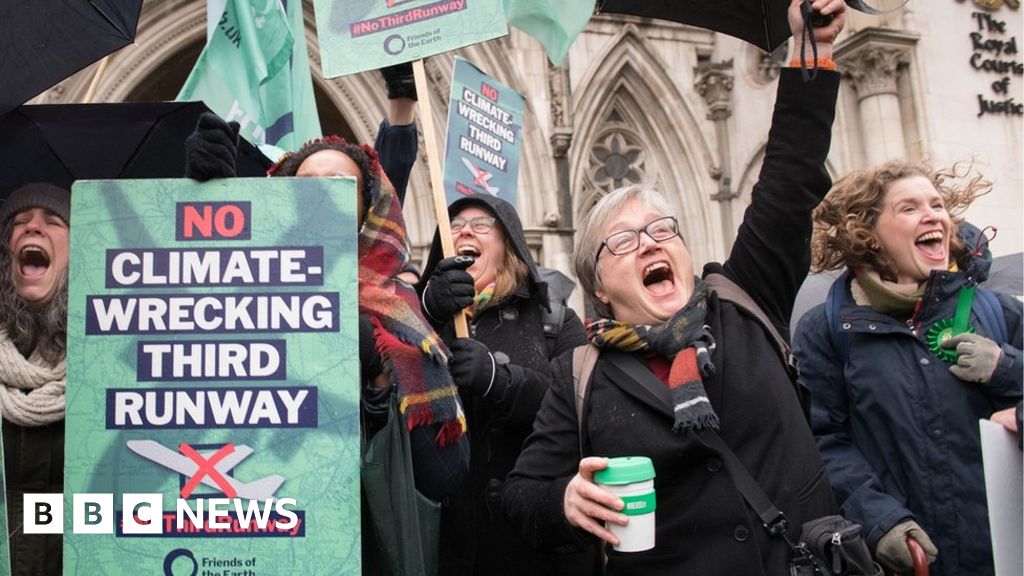 Campaigners say plans for a third runway should be cancelled, but the airport says it will appeal.

No surprise considering the 2050 targets. Not sure where the solution would actually lie, as no matter what happens, planes aren't going to be that much cleaner to operate in 2050 anyway... so unless the human race advances remarkably quickly, airports as we know them are something that will be staying put. I for one will not be taking a sea voyage to the UK

The good thing is that once Brexit is properly finalized, passenger numbers will crumble badly over there so no one needs the extra capacity anymore anyway

Oh gosh, here we go again back to the courts. 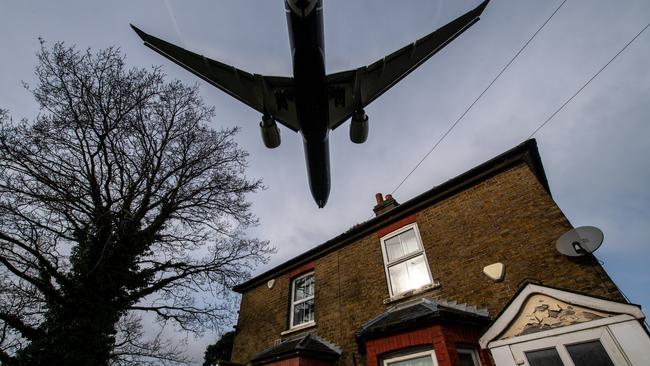 A court says a new runway at Heathrow would be illegal

Heathrow Airport’s plans to increase capacity of Europe’s biggest travel hub by over 50 per cent were stalled on Thursday when a British court said the UK Government failed to consider its commitment to combat climate change when it approved the project.