Seeing it went so little distance hopefully FDR etc will be located.
M

I flew on SilkAir recently from SIN to CNS but on the day I travelled, it wasn't one of this new model.

Like many of us I've not flown on ET but apparently it's an up and coming airline that's launched many new routes in the last few years, although not as yet own metal to Oz.

The Office of the PM, on behalf of the Government and people of Ethiopia, would like to express it’s deepest condolences to the families of those that have lost their loved ones on Ethiopian Airlines Boeing 737 on regular scheduled flight to Nairobi, Kenya this morning.
Click to expand...

I’m surprised that the Govt has expressed condolences so early. Hopefully there are survivors

The most infamous ET crash was hijacked ET961 ditching due to fuel starvation then cartwheeling in shallow water. Incredibly there were survivors. The only other was ET409, a B737-800 in 2010 from BEY-ADD which also crashed shortly after takeoff 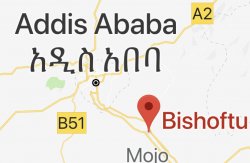 One of the big questions is certainly going to be is this a coincidence or a terrible pattern....

I wonder if other airlines down for receiving this aircraft are feeling a little nervous now. When are VA’s due again? Can’t be far off. 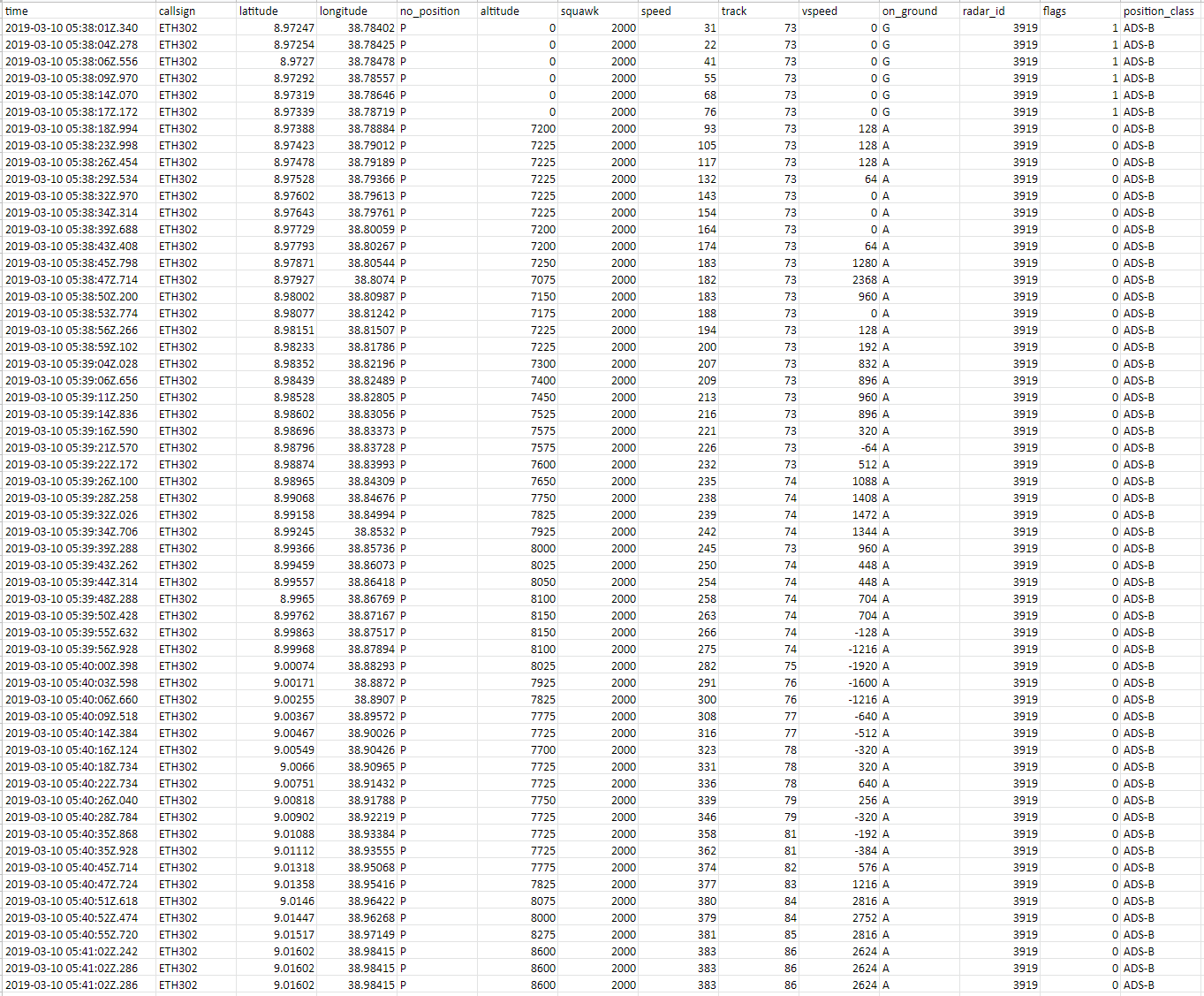 That initial info from FR24 seems to show dives in the first couple of minutes in what should have been a climb phase?? Sounding familiar......
M

I wouldn't call it dives but it looks unstable.

Though there doesn’t seem to be any data reflecting a dive at the end. Meaning it was probably a very sudden and steep dive
J

So the question is, if this does look so similar that it could potentially be a similar incident to Lion Air, what is the action/reaction from the air safety authorities...
S

There is either a big problem here with the machine or a lack of appropriate training for flight crew for this type. There could be questions of the demand of skill required to successfully negotiate such problems.

So tragic. Condolences to the families of the people on board.

You'd hope that the 737MAX would be grounded. The flight radar 24 data looks terrible with inconsistent vertical speed and a final speed of 380kts.
Last edited: Mar 10, 2019
J

Star Alliance member Ethiopian Airlines confirms that its flight ET 302/10 March, in schedule service from Addis Ababa to Nairobi, was involved in an accident today.

At this time, search and rescue operations are in progress and we have no confirmed information about survivors or any possible casualties.

Ethiopian Airlines has established a passenger information centre and has advised the following telephone number for family or friends of those who may have been on flight ET 302/10 March.

Updated information will also be on Ethiopian Airlines website at www.ethiopianairlines.com
W

openseat said:
...You'd hope that the 737MAX would be grounded. The flight radar 24 data looks terrible with inconsistent vertical speed and a final speed of 380kts.
Click to expand...

Given both the Lion Air loss of life and today's were a long way (geographically) from the USA, does it tend to be the US civil aviation regulator, local authorities or (not without a lot of thought) the manufacturer Boeing that takes the lead in any formal response?

Authorities may (initially) have a 'no blame' policy as they investigate, but do AFF members with knowledge "blame" the aircraft manufacturer for faults, defective training of the air crew, incorrect procedures by the latter or something else?

Or should we all take a deep breath and wait months until any formal investigations are complete?

Is it appropriate (at huge cost to the manufacturer and airlines) for this model to be immediately grounded worldwide or is that (no pun intended) massive overkill?

pauly7 mentioned VA. Given most airline passengers don't check what type of plane they fly on, if this type becomes part of the VA fleet will patrons switch to other airlines or avoid the MAX if it's operating?

For those who find a graph easier. 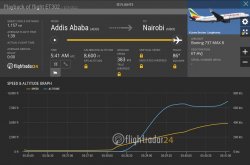