Here is a thread to ask/answer questions re the Carribean islands ! Please feel free to participate !

We did a Silverseas cruise on the SILVER CLOUD November 2012 Barbados -Amazon -Barbados. Rons trip report about the carribean islands begins here, = post 35

Up the Amazon Without a Paddle.

Thursday and we drove down to the Los Americas outlets on the Mexican border.Some great bargains.Mrsdrron got 2 pairs crocs for $8.65.I got a Polo jacket for $45.Plus plenty more.The outlets do seem to have less variety in stock than previous years but still some great bargains.However mrsdrron...

www.australianfrequentflyer.com.au
a lot of the photos have "gone" with the AFF upgrades !
And also this Silverseas cruise - SILVER EXPLORER September 2015 Nassau to Guayaquil 24 days
We depart Nassau and head towards Cuba.First stop is Havana.But then the other places we visit are-
Maria La Gorde.
Punta Frances.
Cienfuegos and a day trip to Trinidad.
Santiago de Cuba.
Then on to Porto Antonio,Jamaica.
Providencia Island
Puerto Limon,Costa Rica
Bocas del Toro,Panama
The first voyage ends in Colon.Changeover day.
The second leg starts off with the transit of the Panama Canal.The focus then turns to nature
Darien Jungle.
Bahia Solano,Colombia
Utria National Park.
Gorgona Island.
Manta,Ecuador.
Isla de la Plata.
The cruise then ends at Guayaquil.

A place where everyone loves Ron.

Yes indeed there is such a place where nearly everyone loves Ron.Cuba! But of course Ron is just their name for rum. So Sunday and we are off on our next adventure.Once again a circle Asia fare with tacked on award and paid flights.Our route- BNE-NRT-ORD-MCO-MIA-NAS. Then cruising for a month...

And we had a flying holiday into Curacao.

And todays email from CondeNast is on the Carribean islands = 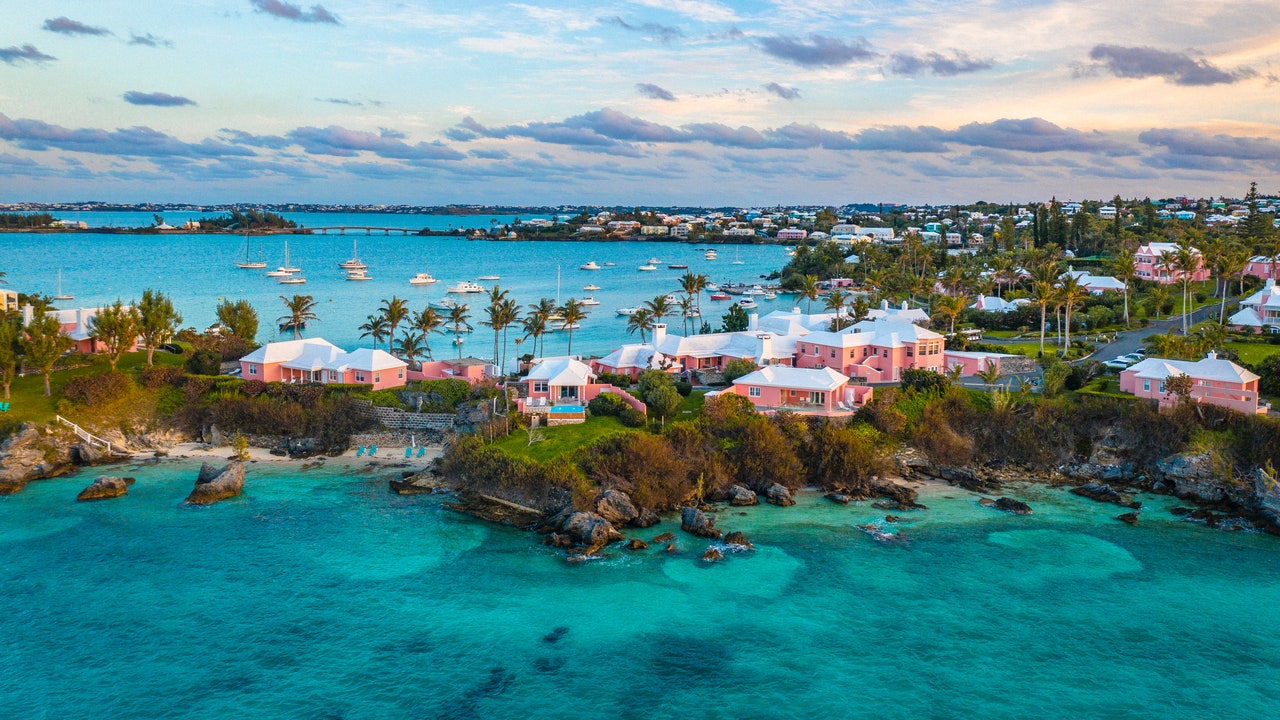 A Guide to the Caribbean Islands Open to Americans This Summer

Quarantine and testing regulations for Barbados, the Dominican Republic, Turks and Caicos, and more.