Is anyone else bemused and mortified by the latest edict from the US, trying to impose extraterritorial control on our bladders? I was interested to note that even a spokesperson from SQ was advocating that a degree of commonsense was required.

I'm reviewing the annual conference trip to the States, and considering a conference in a less hysterical country. I love travelling to the States, but am considering postponing unneccessary travel there until some of the hysteria has died down. That said, it would be great to go there with the $AUD so high...

I'm travelling there next month on UA with my 8 & 5year old children . Will make for an interesting observation if dare i say it they have to relieve themselves in the aisle!

MIKE said:
I'm travelling there next month on UA with my 8 & 5year old children . Will make for an interesting observation if dare i say it they have to relieve themselves in the aisle!
Click to expand...

The FA on my flight across the pacific pond said they've always checked for and cleared large gatherings at the bathrooms and this edict just increases their workload. Although I was travelling in J I've heard say that there is less gatherings like this since QF installed the latest IFE. I don't travel UA, so I can't comment there.
With all that said, I found this trip to be the most pleasant since Sep 2k1. I was able to keep my checked luggage locked while travelling DOM because I allowed them to xray the baggage. It took an extra 5 minutes which was a small sacrifice for piece of mind about the security of my luggage.
Is it because Australians & other countries joined the USA for the war in Iraq that now has the TSA only doing the searches at the XRAY machines and no longer when you go through the boarding door for the aircraft?
Who knows but it is a great improvement all around, and I would still come to the USA if you don't mind not knowing what the world is doing for the duration of your stay.
I

If they're going to treat us like animals, then they shouldn't be surprised if people start wetting themselves or relieving themselves in the aisles.

Stupid bloody directives, yet, from a country that prides itself upon personal freedom ?!
I

I would like to ask that people read this story (in case you missed it) and have a really good laugh about it.

This story kind of misses the whole point of these 'bladder restrictions', because people have been reported to 'congregate' around the in-flight bars in business class.

So, this is something of a dichotomy, really. On more than just one front, they are trying to stop people congregating, getting too drunk on board the aircraft (to stop 'air rage'), and then there are the two laughable (IMHO) points that the FAAA raises about 'drink spiking' and 'underage drinking'.

In international airspace, can you actually commit an offence if you're 'underage' and drinking (and what is the definition - Australia / Britain's 18+ or the USA's 21+ rule ?). Look, if I want to get hammered during or before the flight, I will. And drink spiking ?! This hits me as being a first on board an airplane.

I ask you this, when you consider the 'congregating' rule - Where were the 9/11 terrorists ? They were in First. And as near as possible to the cockpit doors. They weren't in economy at the back of the plane. And so, to all you poor souls in coach from MEL-LAX, as you struggle to try and take a leak, the rest further up the plane are congregating and trying to get p****d, rather than take one. :?
A

It looks like very soon, they will introduce "leaking by rows" as they do "boarding by rows". Probably the platinum and gold frequent flyers will get "priority pissing".

arun said:
It looks like very soon, they will introduce "leaking by rows" as they do "boarding by rows". Probably the platinum and gold frequent flyers will get "priority pissing".
Click to expand...

Some poor souls may need to cross their legs for up to 15hrs then :!: 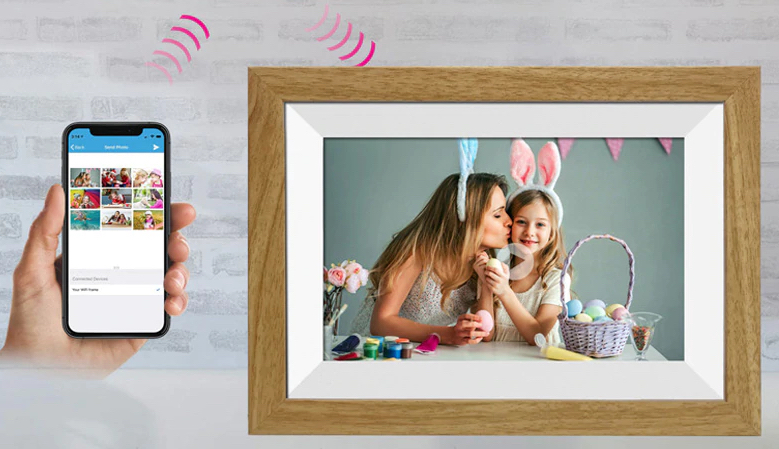