From the Dallas Morning News, AA has signed an agreement to build Terminal F at DFW as well as upgrade Terminal C 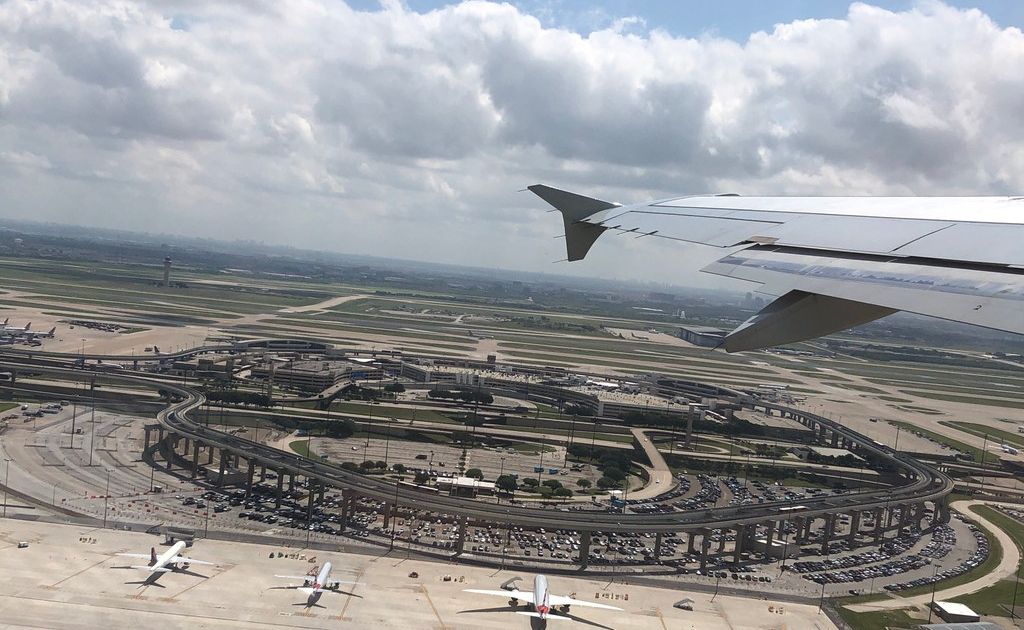 
Dallas Morning News said:
Dallas Fort Worth International Airport and chief tenant American Airlines have agreed to build a sixth passenger terminal, the first such expansion at the region's economic driver since 2005.
They'll also update Terminal C, which opened with the airport in 1974 and is the only original terminal that has not been renovated. Together, the projects will cost up to $3.5 billion, and Terminal F could open by 2025, officials said on Monday.
Click to expand...

Given AA's massive presence at DFW, this investment should be good for AA pax
Buy Wine Online | Vinomofo Australia
Vinomofo is the best wine deals site on the planet. Good wines, real people and epic deals, without all the bowties and bs.