A PERfect ride to the Southern Lights

(she loves her mumma bear)

I have just received a link to the pro photos taken on the flight and posted by Chimu.

A frugal offering that reflects the limited activity last Saturday night. The photo numbers indicate that maybe the pro took a total of maybe 200 pics.

Here's a snip of all they put up. The last two of the what we saw just as we turned for home are certainly crackers, but as I mentioned upthread, they do not look as large and sky-filling from an aircraft as the photo implies. 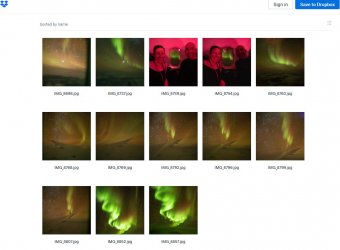 I just heard back from my retired EK A380 driver mate.

He spent 15 years with TAA and saw the Aurora Australis once on a freighter flight to Tassie in the middle of the night.

He was a victim of the infamous pilots' dispute and spent the rest of his career pretty much in the N hemisphere, primarily with EK. He did see a spectacular display of Australis on a MEL-DXB flight about half way to ADL. So that's only two Australis in a 40+ years career.

My take from this and @jb747's comment is that those peeps driving the Flying Machines don't see the Auroras as often as we numpties may think. Interesting in itself, I think.
K

Very much depends on routes. Back when I used to fly NZ to LHR via LAX it was common to see the northern lights over Canada and Greenland.

Pilot friend of mine just posted this on FB 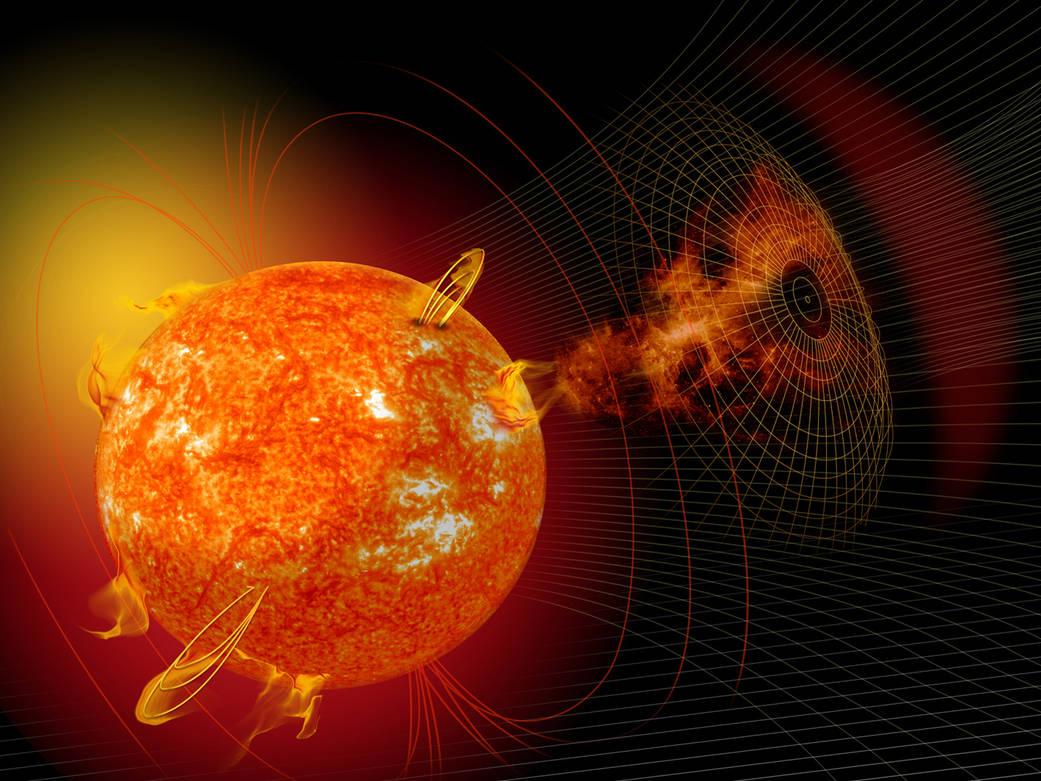 Bindibuys said:
Pilot friend of mine just posted this on FB

That would be right - a week after I went…

Interesting article. I wonder if today’s power black out in Southern Queensland was a result of this

maggies1 said:
Interesting article. I wonder if today’s power black out in Southern Queensland was a result of this
Click to expand...