What do you call a hippie’s wife?

The Muckery yesterday got it right. 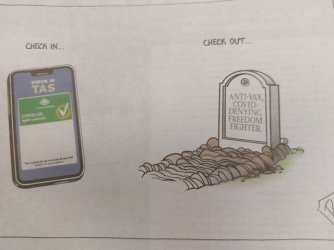 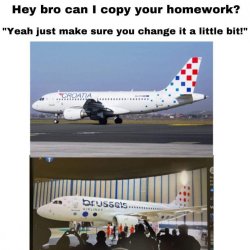 While enjoying their evening coughtails, the wife asks her husband, in very seductive voice,

"Have you ever seen Twenty Dollars all crumpled up?"

She gave him a sexy little smile, unbuttoned the top 3 buttons of her blouse and slowly reached down into the cleavage created by a soft, silky push-up bra, and pulled out a crumpled Twenty Dollar bill.

He took the crumpled Twenty Dollar bill from her and smiled approvingly.

She then asked him, "Have you ever seen Fifty Dollars all crumpled up?" "Uh...no, I haven't," he said, with an anxious tone in his voice.

She gave him another sexy little smile, pulled up her skirt and seductively reached into her panties..... and pulled out a crumpled Fifty Dollar bill.

He took the crumpled Fifty Dollar bill and started breathing a little quicker with anticipation.

"Now," she said, "have you ever seen Fifty Thousand Dollars all crumpled up?"

He said, "God, No!," desperately trying to contain his excitement.

She said, "Check the garage."

What did the limestone say to the geologist?

Don't take me for granite. 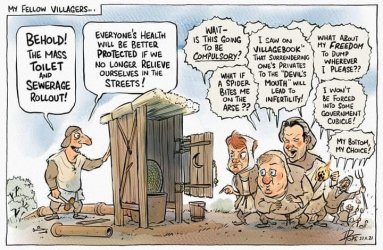 Some of Life's more important maxims!

The more heavily a man is supposed to be taxed, the more power he has to escape being taxed.

For every PhD there is an equal and opposite PhD

It is a commonplace observation that work expands to fill the time available for its completion.

Everyone rises to the level of their incompetence.

All work is accomplished by those employees that have not reached their level of incompetence.

1. If anything can go wrong, it will

2. Nothing is ever as simple as it seems

3. Everything takes longer than you expect.

4. Left to themselves, things usually go from bad to worse

In any stock market situation, the public is generally wrong.

When properly managed, holidays do not adversely affect productivity, because for every week you are away doing nothing, the boss also goes away, and you get twice as much done.

1. Never use one word when a dozen will confuse

2. If it can be understood, it’s not finished

3. Never do anything for the first time

The length of a meeting rises with the square of the number of people involved.

The amount of publicity is in inverse ratio to the quality of the product.

Being at the top is like being a football coach – you have to be smart enough to understand the game, and dumb enough to think it’s important.

Just when you get good at something – they no longer want you to do it.

Machines should work – people should think.

The sumptuousness of the company’s annual report is in inverse ratio to that years profit result.

When two people meet to decide how to spend a third person’s money – fraud will result.

1. To get action by management it is essential to create the illusion of a crisis.

2. Real crises are those that the management ignores.

3. In any crisis, management over reacts.

4. The squeaky hinge gets the oil.

There is only one thing worse than dreaming you are at a conference and waking up to find that you are, and that is the conference where you can’t even fall asleep.

1. Never arrive on time – this stamps you as a beginner

2. Don’t do anything until the meeting is half over – this stamps you as wise

3. Be as vague as possible – this way you offend nobody and cannot be blamed when things go wrong.

4. If asked your opinion, suggest a sub-committee be appointed or a report commissioned.

5. Always be first to move for an adjournment and a vote of thanks to the chairman – this way you will avoid further trouble and get an early drink, in return for which everyone will think you’re a good fellow.

Nothing ever gets finished on time or within budget.

The bank’s balance will always be less than yours.

Nothing is ever accomplished by a reasonable man.

As the economy gets better, everything else gets worse.

The opportunity for bribery equals the plethora of legal requirements multiplied by the number of architects, builders and planners involved.

In a time of grave concern, the bureaucracy will multiply even faster than it normally does.

2. When in trouble – delegate

A memo is written not to inform, but to protect the sender.

The decibel level of the conversation at the next table is inversely proportional to the quality of the thoughts.

No matter how many executives share a cab – all of them will claim it on their expenses.

All human progress is based on an innate desire by all organisms to live beyond their income.

In the beginning was the Plan

And then came the Assumptions

And the Assumptions were without form

And the Plan was completely without substance

And there was darkness on the face of the workers

And they spoke among themselves, saying

“It’s a crock of cough and it stinketh”

And the workers went to their Supervisors and sayeth

And the Supervisors went unto their Managers and sayeth unto them

“It is a container of excrement and it is very strong, such that none may abide it”

And the Managers went unto their Directors and sayeth

“It is a vessel of fertiliser, and none may abide it’s strength”

And the Directors spoke among themselves, saying one to another

“It contains that which aids plant growth, and it is very strong”

“It promotes growth and is very powerful”

“This new Plan will actively promote the growth and efficiency of this company, and in these areas in particular”

And the President looked upon the Plan, and saw that it was good, and the Plan became policy. 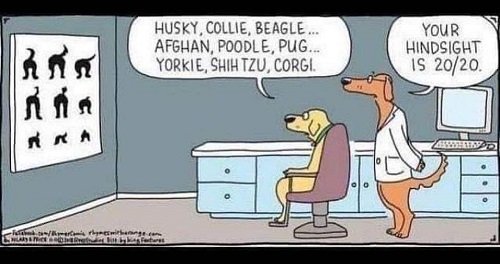 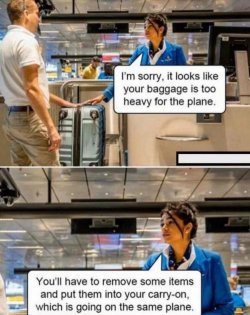 The Whisky Club
Possibly the best subscription service on the planet, designed specially by whisky lovers for whisky lovers. Join the club to grow your collection and drink great whisky.

Because you got an F in sex.' 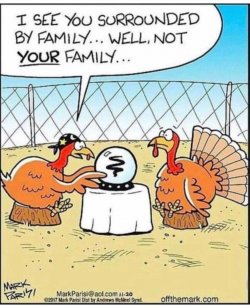 People are finding some light in the dark. 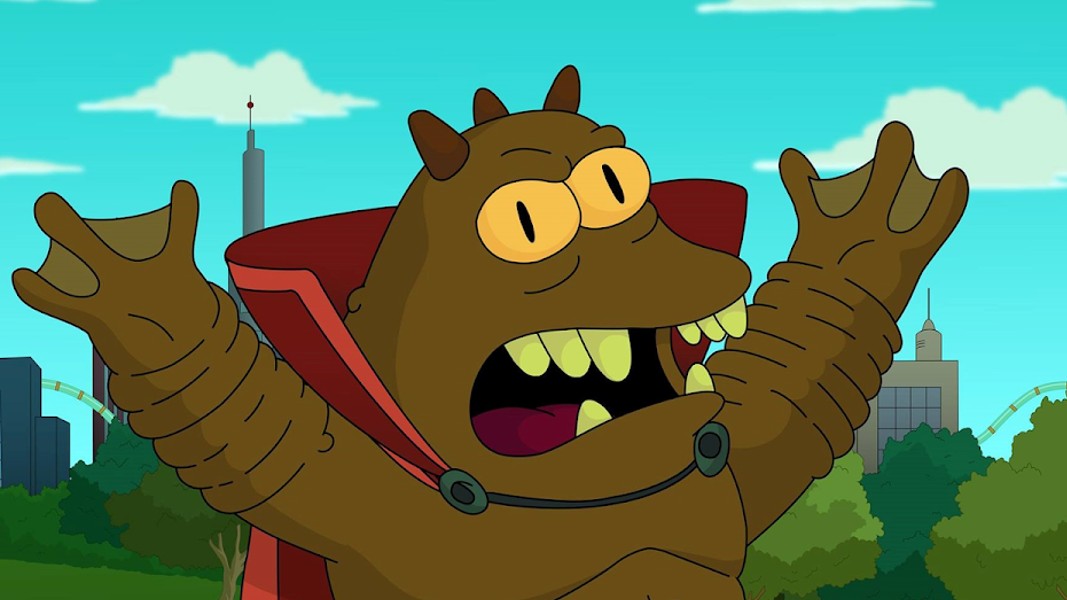 Australia to close borders to Omicron Persei 8 - The Sentiment

Taking no chances with the latest strain of COVID-19, Australia is set to be the first country in the world to raise its border to travelers arriving from Omicron Persei 8. Confirming the decision, Health Department representative Richard Handler empathised with Omicronians but stressed that... 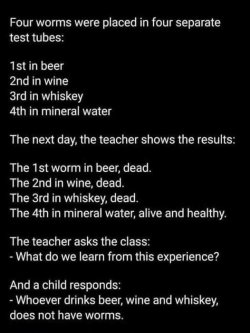 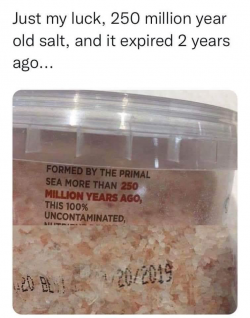 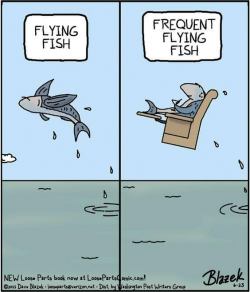