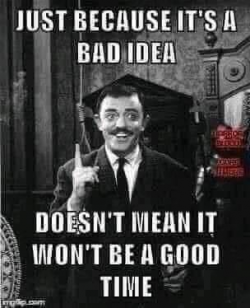 Oxford University researchers have discovered the heaviest element yet
known to science.
... The new element, Governmentium (symbol=Gv), has one neutron, 25 assistant
neutrons, 88 deputy neutrons and 198 assistant deputy neutrons, giving it
an atomic mass of 312.
These 312 particles are held together by forces called morons, which are
surrounded by vast quantities of lepton-like particles called pillocks.
Since Governmentium has no electrons, it is inert. However, it can be
detected because it impedes every reaction with which it comes into
contact.
A tiny amount of Governmentium can cause a reaction that would normally
take less than a second, to take from 4 days to 4 years to complete.
Governmentium has a normal half-life of 2 to 6 years. It does not decay,
but instead undergoes a reorganisation in which a portion of the assistant
neutrons and deputy neutrons exchange places.
In fact, Governmentium's mass will actually increase over time, since each
reorganisation will cause more morons to become neutrons, forming
isodopes.
This characteristic of moron promotion leads some scientists to believe
that Governmentium is formed whenever morons reach a critical
concentration. This hypothetical quantity is referred to as a critical
morass.
When catalysed with money, Governmentium becomes Administratium
(symbol=Ad), an element that radiates just as much energy as
Governmentium, since it has half as many pillocks but twice as many
morons.
(My apologies to those who genuinely want to do a proper job but are stifled by the time-servers and incompetents). 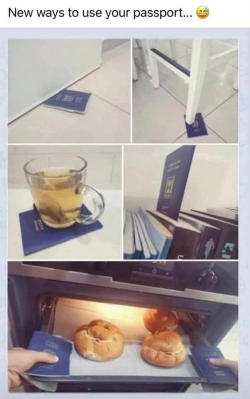 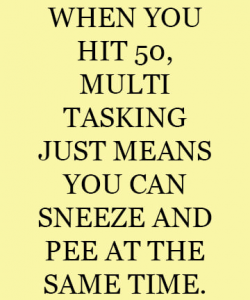 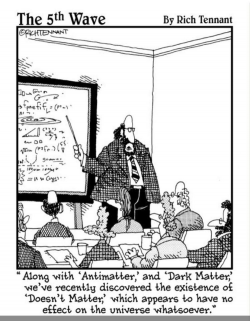 So.... it's official, they've found water on Mars. 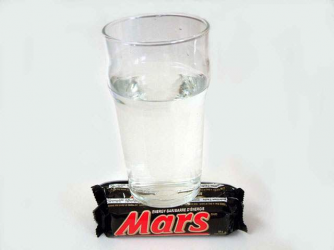 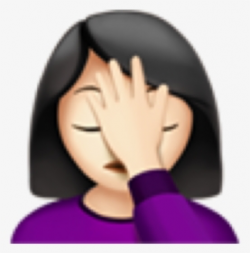 Did you know corduroy pillows are in style?

straitman said:
Did you know corduroy pillows are in style?

I really think that @Hvr has hacked your account.

VPS said:
I really think that @Hvr has hacked your account.

Mini LED Projector | Little Gadgets
Transform your lounge room (or any indoor space) into your own private movie theatre in just a few seconds.

Our Mini Pocket Projector is small, light and easily transportable. A must have!

This is my excuse. 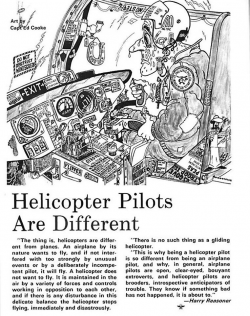 With regard to "There is no such thing as a gliding helicopter" the Iroquois Helicopter actually had a better glide angle than a Mirage fighter. 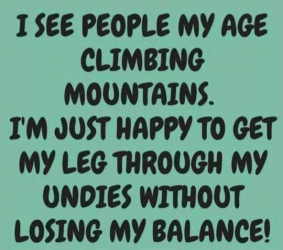 straitman said:
This is my excuse.


With regard to "There is no such thing as a gliding helicopter" the Iroquois Helicopter actually had a better glide angle than a Mirage fighter.
Click to expand...

Some years ago I had a work colleague who was a helo pilot. He was a really nice guy.
In fact the UH-1B A2-1019 preserved in the AWM Vietnam exhibition was an aircraft he had flown in Vietnam.

I applied for a job cleaning mirrors. It's something I can see myself doing.

NM said:
I applied for a job cleaning mirrors. It's something I can see myself doing.
Click to expand...

I wish you would reflect on the effect your 'jokes' are having!

Those things are not mutually exclusive unfortunately.In the last 18 months I have climbed 2 mountains that are over 1000 metres in Tassie but still have difficulty doing the second.

JessicaTam said:
I wish you would reflect on the effect your 'jokes' are having!
Click to expand...

I thought they were quite polished

Asking for an archeologist friend ... Does anyone know a good psychotherapist?