Cryptarcadian said:
According to the ABC News article, he raised the issues with the FAA in 2017 after he failed to get a satisfactory response from Boeing? And the FAA investigated and substantiated more than one of the issues.

I don't see it as only being whistle-blowing when you tell the media. Going to the competent authority for the matter, after trying your company's internal channels, sounds very much like blowing the whistle to me.

I haven't had a chance to watch the full 7.30 episode yet. Is there more to the timeline?
Click to expand...

I would love to be corrected, but he CLAIMS he raised issues. As I said in previous post, the investigation by the FAA appears to have no actual connection to this persons "whistle-blowing" - rather the news articles try to tie his recent claims with activities that happenned in the past due to unknown reason. This is what I mean by false reporting - this guy now says that there were XYZ problems, the FAA happened in the past to have investigated same. There is no actual specified link between his claims and the FAA actions - the FAA could have done this due to myriad reports or concerns. But the way the news articles are designed is to make the reader assume the two are linked... (but being very careful to never specify this, as then they could be called out)

This reminded me of Boeing's problems - 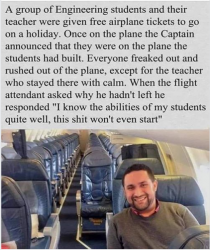 Enhanced Internet Access and Security for Travellers
Trying to access your favourite Australian websites when overseas only to discover they have been geo-blocked? Concerned about your internet privacy especially when using unsecured wifi? NordVPN will solve both these common problems.
Recommended by the Australian Frequent Flyer

The FAA proposes two civil penalties totaling $1.25 million against Boeing for alleged violations in the program that allows the aircraft manufacturer to perform certain functions on behalf of the FAA.
news.aviation-safety.net 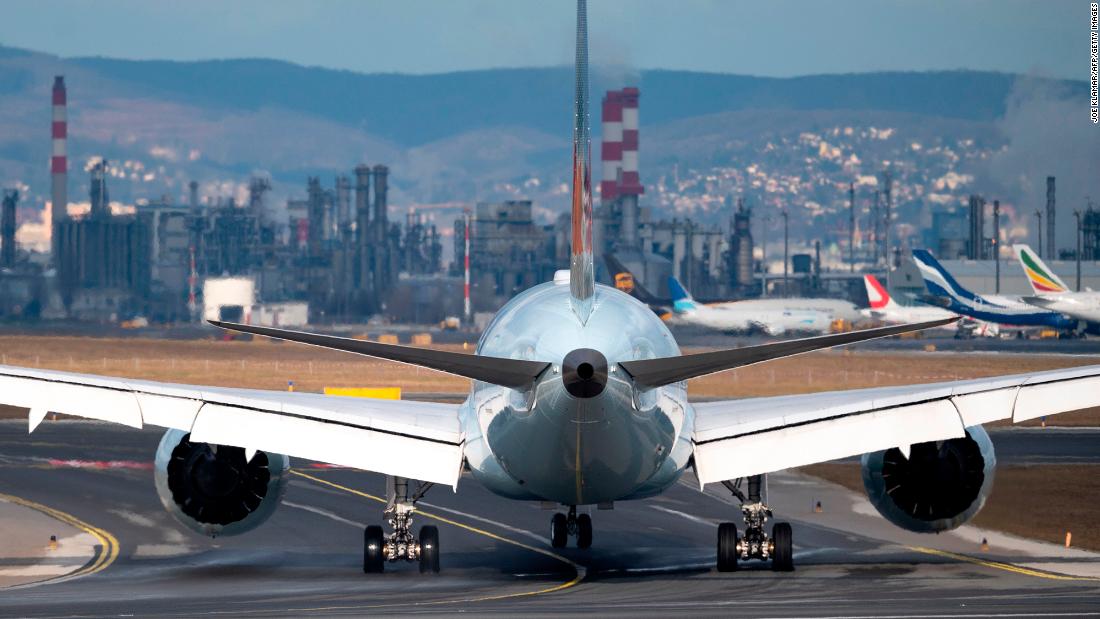 The problems at Boeing continue to mount. The company disclosed a new problem with the manufacturing of its 787 Dreamliner that will put a further crimp in its aircraft deliveries.