Where is this photo taken? (Anyone can post a photo)

To keep things rolling along ... arriving by ferry at ? 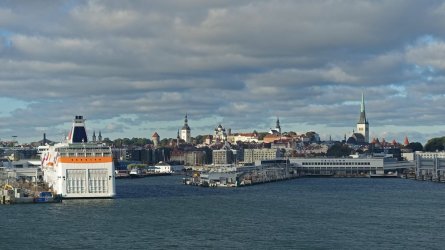 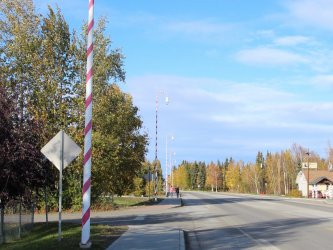 ayebee said:
To keep things rolling along ... arriving by ferry at ?

Tallinn is the local spelling.

Bugger, that was an easy one that y'all beat me to it

Is it Edmonton Alberta Canada
I know they have a special festival Candy Cane Lane that raises money for food bank….

VPS said:
No idea but it looks a bit New Englandish is so I'm going Maine or Vermont
Click to expand...

MARTINE said:
Is it Edmonton Alberta Canada
I know they have a special festival Candy Cane Lane that raises money for food bank….
Click to expand...

Yes, it’s in Alaska, but looking for the town name.….

Correct continent but further North. Even the Maccas sign Pole is Christmas themed

Well there you go - there is a town in Alaska called North Pole - who knew?

VPS said:
Well there you go - there is a town in Alaska called North Pole - who knew?
Click to expand...

This one was another with no-takers: 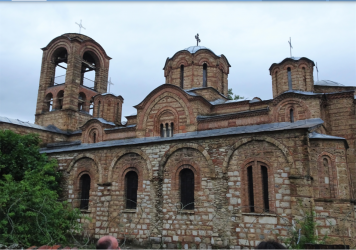 It is, of course Our Lady of Ljevis in Prizen, Kosevo. Built in the 14th century as a Serbian orthodox church, it became a mosque duting Ottoman rule, then restored to a chuch after 1912. Damaged (burned) in the 2004 Kosovo unrest, it is still subject to attack - hence the barbed wire around it. 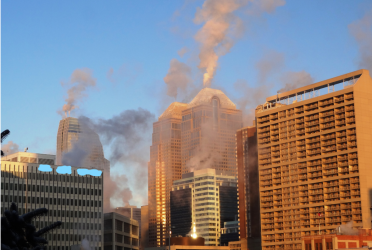 RooFlyer said:
Try this one:

Calgary, not in summer

and for something a little more cultural, even poetic ... 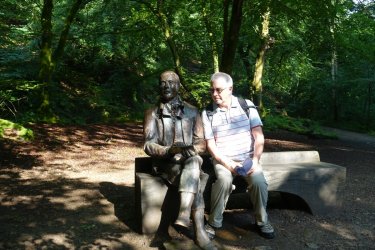 ayebee said:
and for something a little more cultural, even poetic ...
View attachment 266567
Click to expand...

Now Simmer blinks on flowery braes,
And o'er the crystal streamlets plays;
Come let us spend the lightsome days,
In the birks of Aberfeldy.
Bonie lassie, &c.”
Click to expand...