Lynda2475 said:
Mental illness are real, but there are medications which can taken or meditation techniques employed to treat anxiety etc without turning a flight into a petting zoo like they have in the USA.
Click to expand...

Very true. This current case is exactly about that. She wanted her pet to sit next to her on the flight. Nothing more, nothing less.

The argument for need of anything but a genuine guide or assistance dog on a flight is tenuous as best, and as someone who is highly allergic to cats I hope never to have to share a plane with one.
Click to expand...

There are also a lot of people who are allergic to dogs but dogs are allowed onto trains, buses, cabs, Uber and just about everywhere else. When some restaurant is accused of having trace elements of peanuts in food and someone has an allergic reaction to it then there is a massive outcry and reprecssions but when the same happens with dog hair then it is considered just a normal part of life.

As a side question, has anyone ever seen any dogs, including guide dogs, on any planes that belong to Gulf kingdoms or even Malaysia, Brunei or Indonesia? Dogs are considered 'filthy' animals in these parts of the world.

Ok maybe it should be like years ago where you could sit in the smoking or non-smoking section, now it would be pet or no pet.

Spider said:
As a side question, has anyone ever seen any dogs, including guide dogs, on any planes that belong to Gulf kingdoms or even Malaysia, Brunei or Indonesia? Dogs are considered 'filthy' animals in these parts of the world.
Click to expand...

No dogs but I've seen a few falcons.

Spider said:
There are also a lot of people who are allergic to dogs
Click to expand...

True but most dog allergies are to the fur which if you keep at a distance from is no issue (so asked to be moved if you are seated next to the genuine guide/assistance dog. Whereas most people with cat allergies react to the cats dandruff which tends to get airborne more so than fur. Plus it is much easier to keep a trained guide/assistance dog at the feet of their owners (they don't get a seat) than a cat which has natural tendency to climb all over things.


Spider said:
dogs are allowed onto trains, buses, cabs, Uber and just about everywhere else
Click to expand...

The difference is accredited training and genuine need. I've sat next to a guide dog on a few domestic flights and no issues at all, and unless you were sitting in seat next to them you wouldn't even know they were there, as they sit still all flight one in place and dont make a sound.
S

Lynda2475 said:
in NSW only guide/assistance dogs are allowed on public trains and busses.
Click to expand...

I didn't know this about trains as I see people quite frequently getting on board with dogs. Just last week a woman got on with her dog which immediately jumped on a seat and occupied all three seats while she sat opposite him. And this at a time when people can get fined for putting feet on seats.
F

so people will die if allergic to pets, pets win strange.
S

farstar said:
so people will die if allergic to pets, pets win strange.
Click to expand...

Only in our PC, luvvie, western, English speaking societies. Like I said before, try finding a dog on any carrier which is based in the Gulf.
Book with Virgin Australia - Fly with Virgin Australia
We've Increased Our Flying to 30 Destinations Across Australia. Book With Us Today. Change Your Flight, Fee-Free and As Often As You Like for Travel up to 30 Apr 22*. Contactless Check-in. Special Safety Protocols. New Cleaning Practices. Online Check-in.

I guess this passenger just sitting next to emotional support animal will be needing support into the future.

Personally I am glad Qantas is sticking to its guns and insisting certain standards be met. 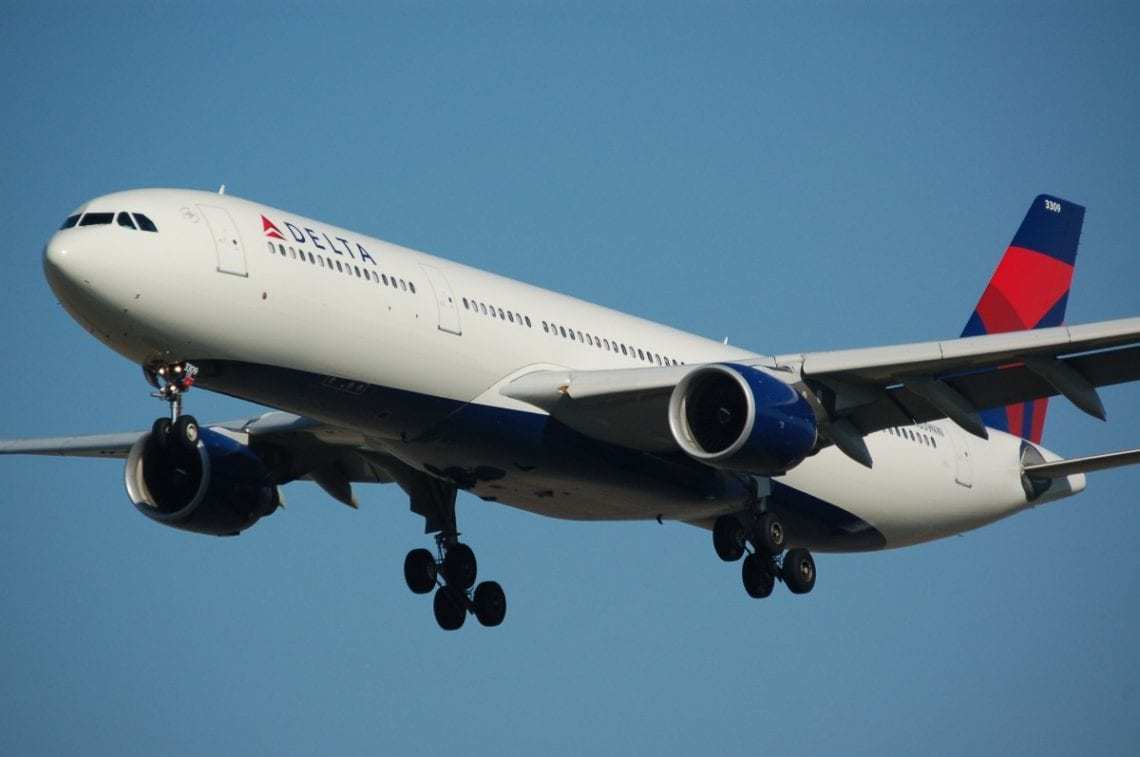 Passenger Sues Delta After Being Attacked By An Emotional Support Dog

In June 2017, an Alabama man was aboard a Delta flight headed from Atlanta to San Diego when…