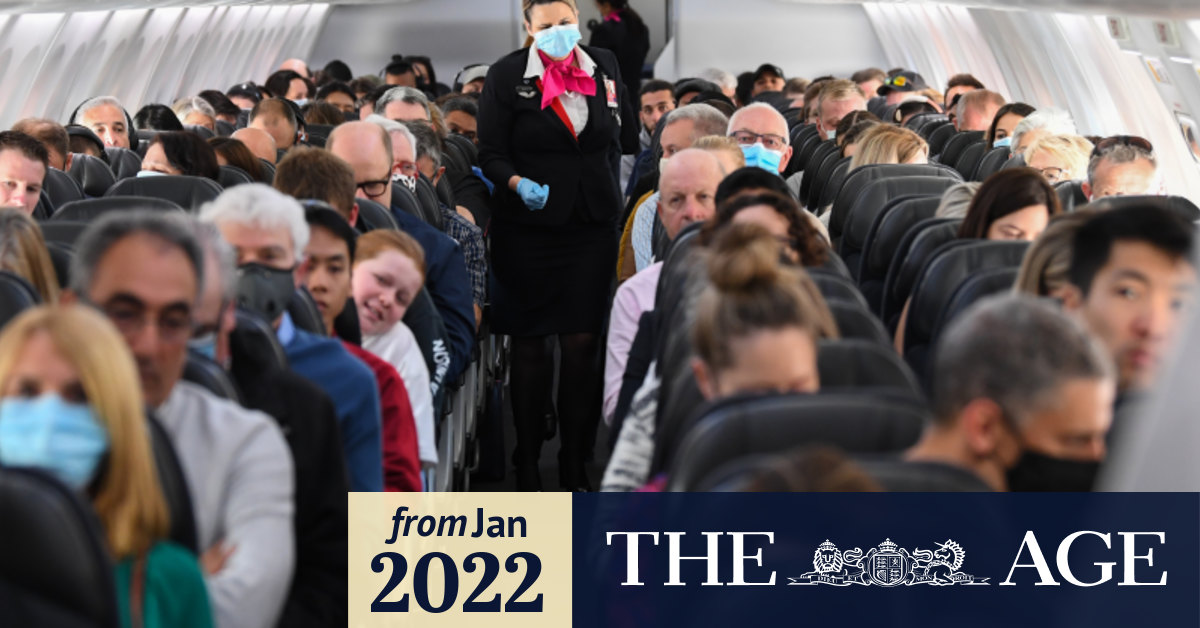 Qantas will try to terminate its existing pay deal with long-haul cabin crew after the workforce rejected a new agreement that delivered roster “flexibility” the airline says it needs during its pandemic recovery.

So it seems like Qantas is now attempting to terminate it's long haul flight attendant EBA - due to the crew voting it down by a massive 97%.

Another day, another QF IR issue.

Despite what the article states that it's simply crew switching aircraft types, it is a lot more, including reducing pay, reducing allowances and rest times.
Last edited: Jan 20, 2022

Qantas International has applied to the Fair Work Commission to terminate its Long Haul Cabin Crew agreement as a last resort to change restrictive and outdated rostering processes. There are no job losses associated with the proposed termination.

This is the first time in Qantas’ history that it has sought to terminate an enterprise agreement. It follows six months of negotiation with the Flight Attendants’ Association of Australia (FAAA) and other bargaining representatives for a new enterprise agreement that was rejected by both the union and 97 per cent of crew who voted.

The rejected four-year deal included a pay increase and increased allowances. It also sought to simplify complex and historical rostering conditions that meant around 20 per cent of more than 2,500 long haul crew could only be used on a single type of aircraft – which is unworkable as the airline seeks to recover from COVID.

The need for change to rostering processes was recognised by the Fair Work Commission in an earlier decision[1] relating to bargaining for the agreement.

The FAAA’s counter-offer represented a $60 million cost increase over four years – which is also unworkable.
<snip>
Click to expand...

Info from the FA's union here: 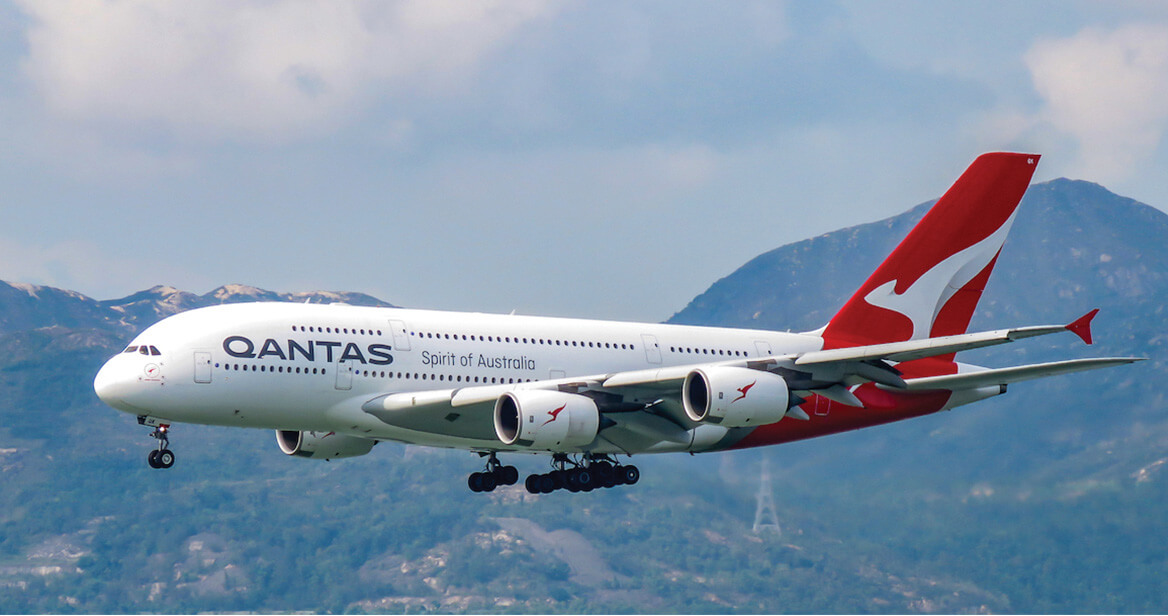 Cabin crew says Qantas ‘should be ashamed’ of agreement termination

The Flight Attendants Association of Australia has called out Qantas’ decision to terminate its enterprise agreement with its international cabin crew without entertaining other means of negotiation or mediation.

Cabin crew says Qantas ‘should be ashamed’ of agreement termination

The Flight Attendants Association of Australia has called out Qantas’ decision to terminate its enterprise agreement with its international cabin crew without entertaining other means of negotiation or mediation.

If QFi "wins" this, isn't it possible staff with heaps of 'sickies' up their sleeve may just quietly decide to be absent more frequently, and hence exacerbate any staffing 'issues' QFi has?

Many long serving staff must have a heck of a lot of available sick leave.

In the straitened circumstances airlines are in, it's still not a great idea to massively cut conditions because of the effect it has on staff loyalty, unless those employees can easily see there are even deeper (or equivalent) reductions in not just salaries, but conditions, among management layers. What's good for the.... (and yes, Mr Joyce et al took a much praised temporary pay cut but what about his share-based incentives?)

Staff may also be wary of Boards that cleverly design long and short term incentive payments to executives that somehow get around 'the virus' effects. I haven't researched to see if that's occurred with QF.